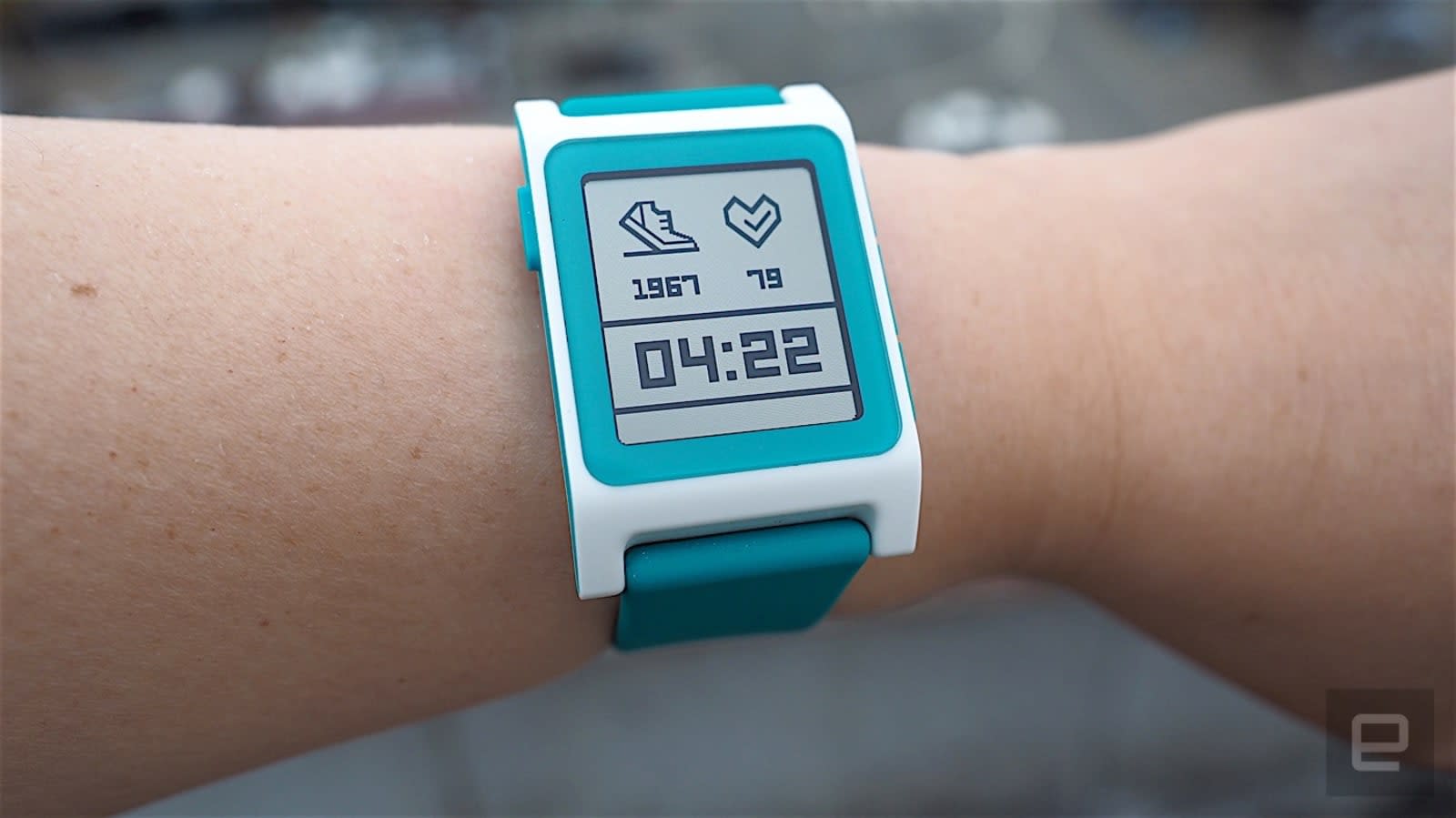 According to Bloomberg, Fitbit is close to buying up Pebble for less than $40 million, which aligns with what we reported when info on the acquisition first came out. Since the fitness tracker maker is only interested in Pebble's software assets and Pebble is neck-deep in debt, though, the Time 2 and Core watches will no longer be released. While Pebble 2 has already started shipping out to Kickstarter backers, the company will reportedly cancel all Time 2 and Core shipments and will issue refunds through the crowdfunding website. Pebble's Time 2 is made of marine-grade stainless steel and has a much bigger screen than the original Time smartwatch, while Core is an Android-powered, non-watch GPS wearable for runners.

The publication has also revealed that Fitbit has begun sending out job offers to 40 percent of the smartwatch company's software engineers. Employees who don't get an offer will get severance packages, while those who do and who choose to work for Fitbit will move to its HQ in San Francisco. In addition, the stocks the employees own will now go towards paying debts and issuing refunds to campaign backers. Bloomberg's sources said it's now up to Fitbit whether to use the Pebble brand. The indie smartwatch company's devices might really be gone for good, though. When The Information first reported on the deal, it said Pebble's devices will be phased out after the acquisition.

In this article: activitytracker, fitbit, fitnesstracker, gear, pebble, smartwatch, wearables
All products recommended by Engadget are selected by our editorial team, independent of our parent company. Some of our stories include affiliate links. If you buy something through one of these links, we may earn an affiliate commission.