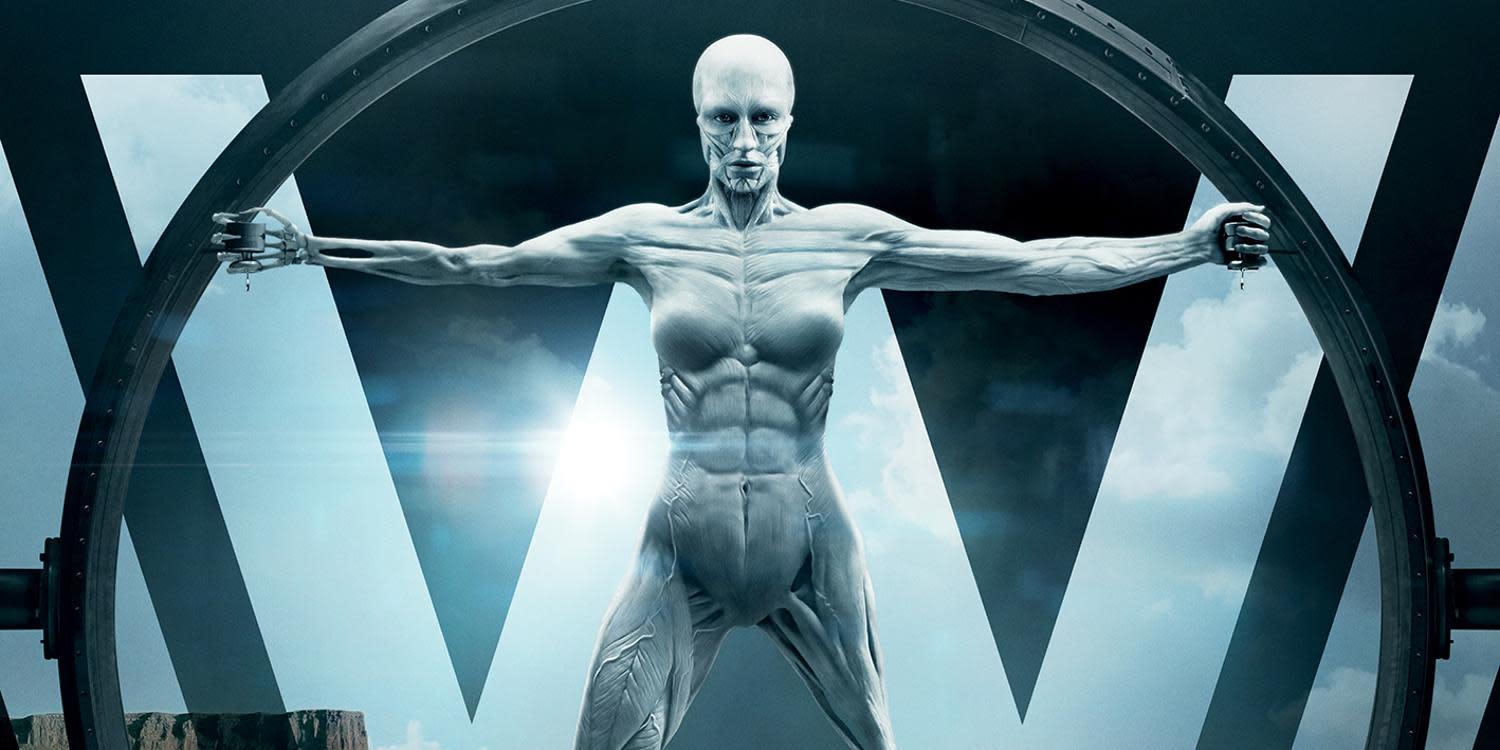 Just bought a Daydream View? Well you're in luck, because Google has released a flurry of new apps for its Daydream VR headset.

The headline addition is arguably Gunjack 2: End of Shift. Previously announced with the working title Gunjack Next, Gunjack 2 is the spaceship battling sequel to Gunjack, one of the best-selling VR games to date. Developed by EVE Online creators CCP, the game lets players use the Daydream motion controller to shoot down aerial adversaries, promising daily procedural missions and a cinematic, cut-scene led story.

Outside of gaming apps, there's a VR version of popular TV streaming service, HBO Now. As you'd expect, HBO Now on Daydream plasters a 2D image of shows like Game of Thrones and Westworld onto a giant virtual "screen."

HBO, Gunjack and Need for Speed aside, there're other titles coming to Daydream today -- LEGO Brickheadz, Wands, Underworld Overlord and Layers of Fear, to be precise. In our review of the Daydream View, we praised it for its comfort and great virtual reality experience, but criticized the meager launch app selection. Today's news goes a way towards making Daydream View a more enticing option.

In this article: av, daydream, daydreamview, gear, google, hbo, VirtualReality, vr
All products recommended by Engadget are selected by our editorial team, independent of our parent company. Some of our stories include affiliate links. If you buy something through one of these links, we may earn an affiliate commission.