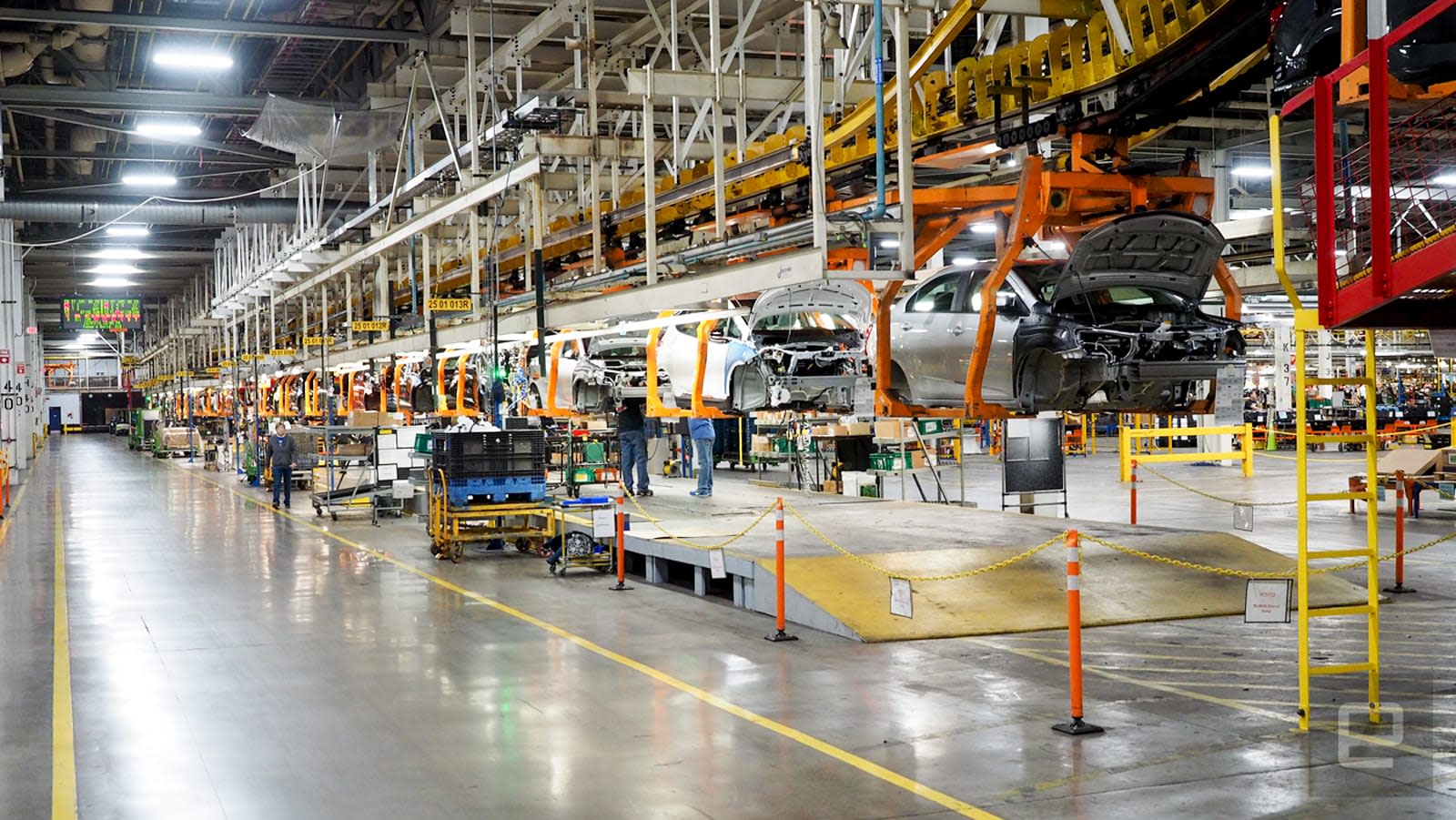 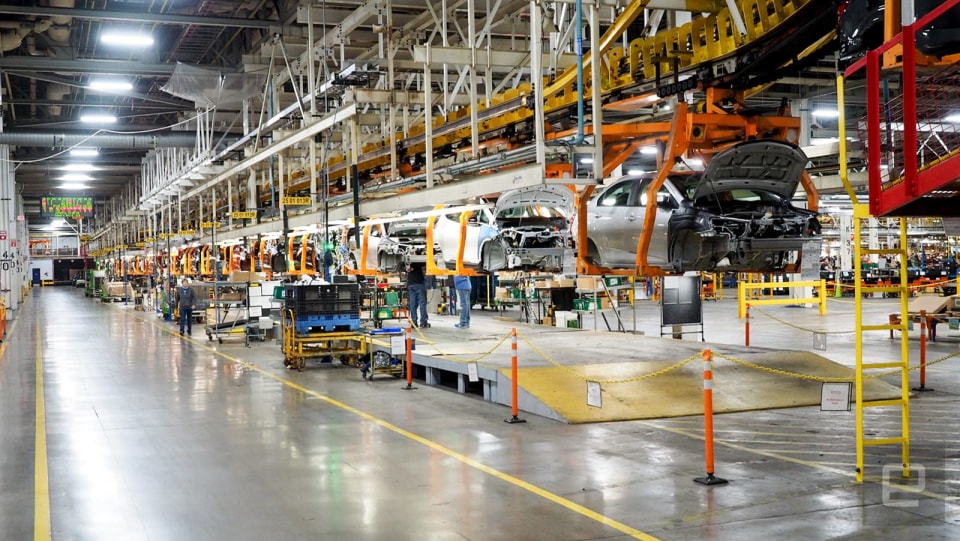 At CES earlier this year, GM CEO Mary Barra announced, to much fanfare, that the Bolt EV would have a range of over 200 miles, cost less than $30,000 (after tax credits) and ship by the end of the year. So far, two of those three proclamations have come true. Fortunately for would-be owners, though, the automaker insists it'll deliver on that last one too, promising that the car will begin shipping by the end of the month. Getting the Bolt out on the street isn't just important for Chevy, but also for the future of motoring, and it's all coming together in Detroit. Thanks to Tesla, most people associate car tech with Silicon Valley — not Detroit. And to be fair, most people would be right. Most major automakers have "innovation" centers just south of San Francisco, hoping to recruit from the area's talent pool. But the most important feature of Bolt EV -- an impressive range -- didn't happen in an office park wedged between two startups; it occurred in good ol' Motor City.

Nestled in the middle of its Warren Tech Center in Michigan, Doug Drauch, lead engineer for GM's Global Battery Systems Lab, has been testing and fine-tuning power packs since the the company's first foray into electric vehicles, the EV1. He feels the sort of excitement for battery chemistry and electronics that most people reserve for sports teams. Drauch and his fellow engineers have built a facility capable of testing battery packs in about 99 percent of the environments a car will encounter. While there are individual machines for environmental stress tests and power cycling, the main attraction is the "Shaker," a giant machine that can re-create the X-,Y- and Z-axis vibrations of a vehicle driving on various types of roads. In addition, the company has built a custom chamber for the giant mechanical beast for environmental and power cycling trials.

The machine is so well customized, GM could re-create the charge and power draw of a Bolt EV driving on a cobblestone road in a rainforest if it wanted. If that seems like overkill, bear in mind it's part of a process that helped contribute to the car's remarkable range. "Every time we run a test, we learn something new," Drauch said.

All those findings have helped the company create a battery pack with its partner LG that will push the Bolt to a 238-mile range. Right now its biggest competitor is the Tesla Model 3, which won't be shipping until the end of 2017. Of course, technology doesn't mean anything if it's not being implemented, and 25 miles down the road in Lake Orion, GM's future is being put together. The Orion assembly plant is pumping out the Bolt EV for the US as well as for the European market (where it's known as the Opel Ampera-e) in anticipation of deliveries later this month. It's being built alongside the Sonic and Sonic four-door. In my tour of the facility, the thing that struck me most was how seamless adding the electric vehicle is.

Alongside two gas-powered Sonics, assembly workers add the motors, battery pack and other parts to Bolts as they pass by. Autonomous sleds deliver the large essentials and lift them into place while the employees secure them. Bolt launch manager Yves Dontigny said that this system allows the company to ramp up production if needed. If the Bolt is a hit, the automaker can just add more of them to the line, instead of the current allotment of one EV for every two gas-powered cars. Even the spark-producing body shop built specifically for the car isn't anything out of the ordinary. Dontigny said that the company creates one for every car it manufactures.

But the Bolt isn't like other cars. For one thing, it's new from the ground up -- not just in terms of design and technology, but in the way automakers bring a vehicle to market. The high-range EV went from design to introduction in three years. That's a process that usually takes five years. And yet, because GM has been making cars for 108 years, even when it produces a high-range affordable car that beat Tesla to the market, inside the factory, at least, it feels like business as usual. As one of the Bolts ends its journey along the assembly line, it's fired up, the wheels are attached and it's lowered onto the ground. It'll join a growing fleet of cars being prepped to land in showrooms before December comes to a close. Nearly a year ago, CEO Barra took to the CES stage to share GM's vision of the future and made a pledge that the future would appear in 2016. The workers at Orion are making sure that promise is kept -- now the company just needs to sell those cars.

In this article: Bolt, CES, ChevyBolt, Detroit, electricVehicle, EV, gear, GM, green, lg, manufacturing, transportation
All products recommended by Engadget are selected by our editorial team, independent of our parent company. Some of our stories include affiliate links. If you buy something through one of these links, we may earn an affiliate commission.