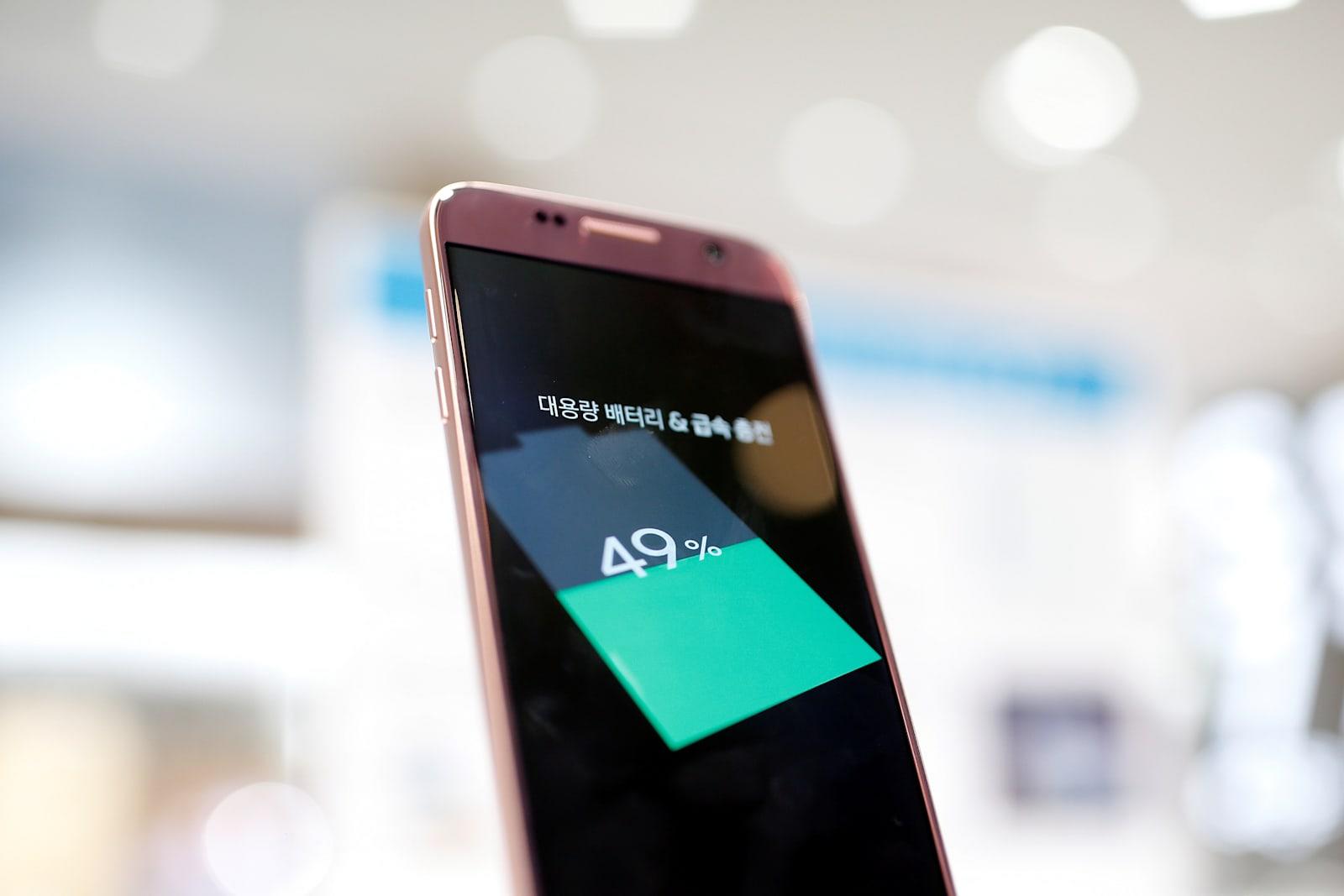 Samsung is determined to avoid another Galaxy Note 7-style disaster, and that may lead it to make strange bedfellows. Chosunilbo sources claim that Samsung is in serious talks with LG Chem about using its Korean arch-rival's batteries in smartphones. There's a "strong chance" that you could see LG batteries in Samsung phones by the second half of 2017, one tipster says. You likely wouldn't have an LG power pack in your Galaxy S8 if this is true, but you might see one in the Note 7's successor.

Neither Samsung nor LG has commented, Reuters warns, so it's important to take the report with a grain of salt. However, the supplier shift reportedly reflects a fundamental change in attitude at Samsung, which has suffered both a bruised ego and financial damage as a result of the Note 7 mess. The electronics giant can no longer afford to let "emotions get in the way," an unnamed executive tells Chosunilbo -- it's not worth jeopardizing products simply to spite LG. Between this and a recent switch to LG for LCDs (prompted by Sharp's exit), Samsung may no longer be so proud that it risks hurting itself to hurt its competitors.

In this article: battery, galaxynote7, gear, lg, lgchem, mobile, samsung, smartphone
All products recommended by Engadget are selected by our editorial team, independent of our parent company. Some of our stories include affiliate links. If you buy something through one of these links, we may earn an affiliate commission.