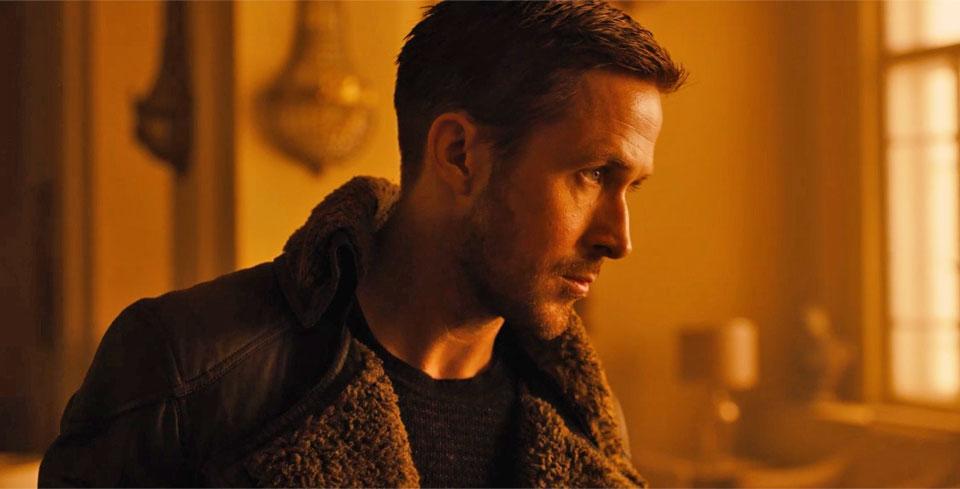 Finally, we get our first look at that Blade Runner sequel. Thirty years after the events of the first film, Ryan Gosling plays a new blade runner that's discovered a secret that could cause a whole lot of trouble. Entertainment Weekly reports that his job will involve tracking down Rick Deckard, who's apparently gone missing between the original and this movie. (Harrison Ford returns to play an older Deckard.) Blade Runner 2049 is being directed by Denis Villeneuve (who was behind Arrival) with the original's director, Ridley Scott, on board as executive producer. Rest assured, it looks like there's plenty of intrigue, broken society vignettes, and gun-pointing. It's a start. The film is still set to premier October 6, 2017.

In this article: av, bladerunner, bladerunner2049, culture, entertainment, robots, video
All products recommended by Engadget are selected by our editorial team, independent of our parent company. Some of our stories include affiliate links. If you buy something through one of these links, we may earn an affiliate commission.