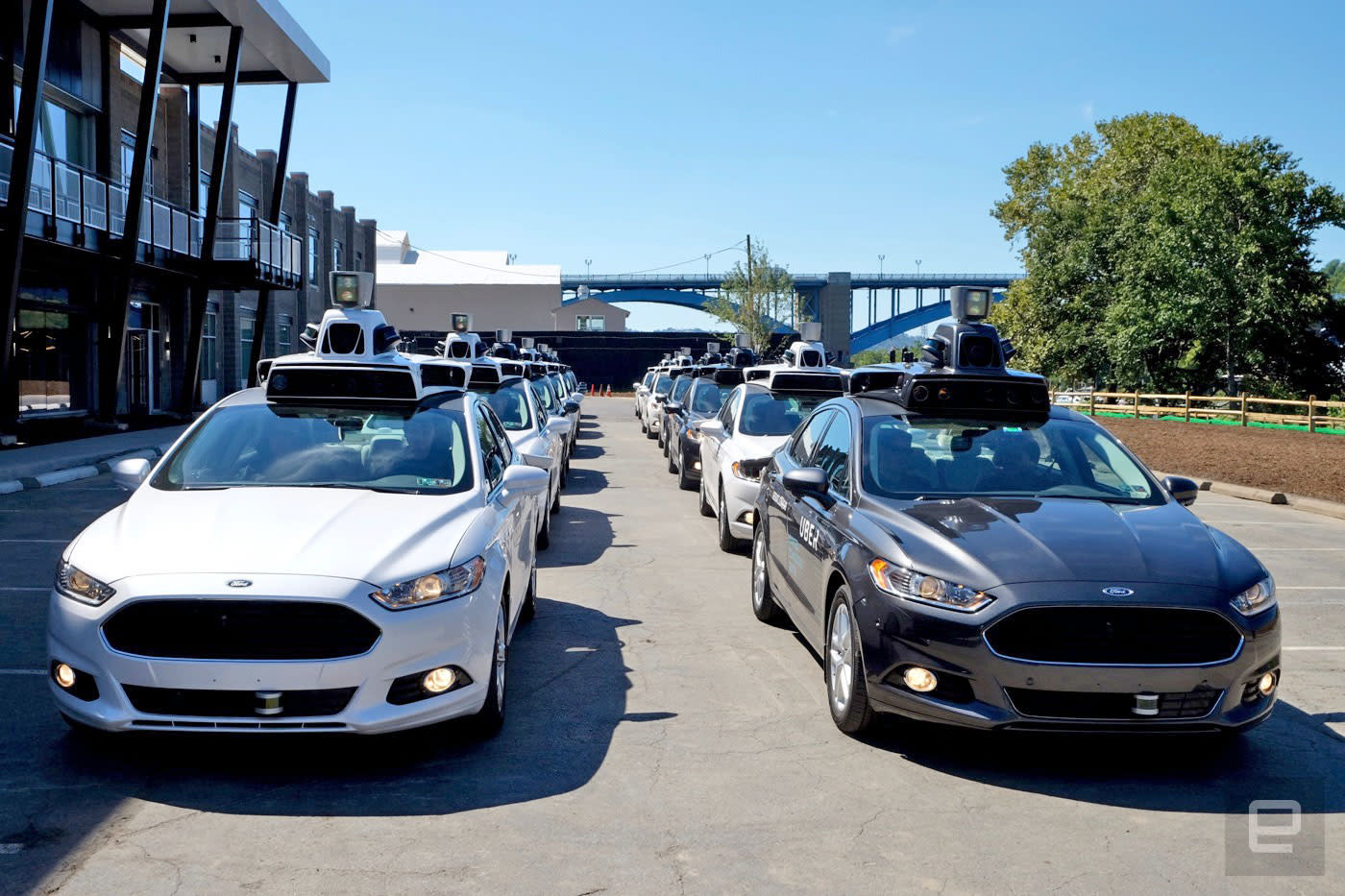 After reports of Uber's self-driving cars running red lights and failing to stop for pedestrians during trips in San Francisco, the company has also admitted to issues with its autonomous vehicles navigating around (and legally interacting with) bike lanes. A spokesperson told The Guardian that the company was working to fix a flaw that allowed cars to turn into cycling lanes. Instead of merging into lanes ahead of making a right-hand turn, SF Bicycle Coalition executive director Brian Weidenmeier said he saw Uber's self-driving cars make unsafe turns through bike lanes, twice.

Uber says is explicitly down to programming issues, rather than human error. The developmental cars are still manned by a human driver at all times. The company added that one video, where a car ran a red light, happened while the vehicle was being operated by the driver. Uber is also running the cars in San Francisco without a permit, because its cars won't operate without a human operator seated at the wheel.

Weidenmeter says he brought the issue to the engineering team after his preview ride, but it wasn't fixed before the ride-sharing service expanded its self-driving car roll-out two days later. The cars' human "safety drivers" were told to take manual control when turning right in a street with a bike lane, while engineers continued to work on the programming flaw.

In this article: AutonomousVehicles, bikelanes, bikes, culture, gear, robots, SanFrancisco, SelfDrivingCar, services, sf, transportation, uber
All products recommended by Engadget are selected by our editorial team, independent of our parent company. Some of our stories include affiliate links. If you buy something through one of these links, we may earn an affiliate commission.