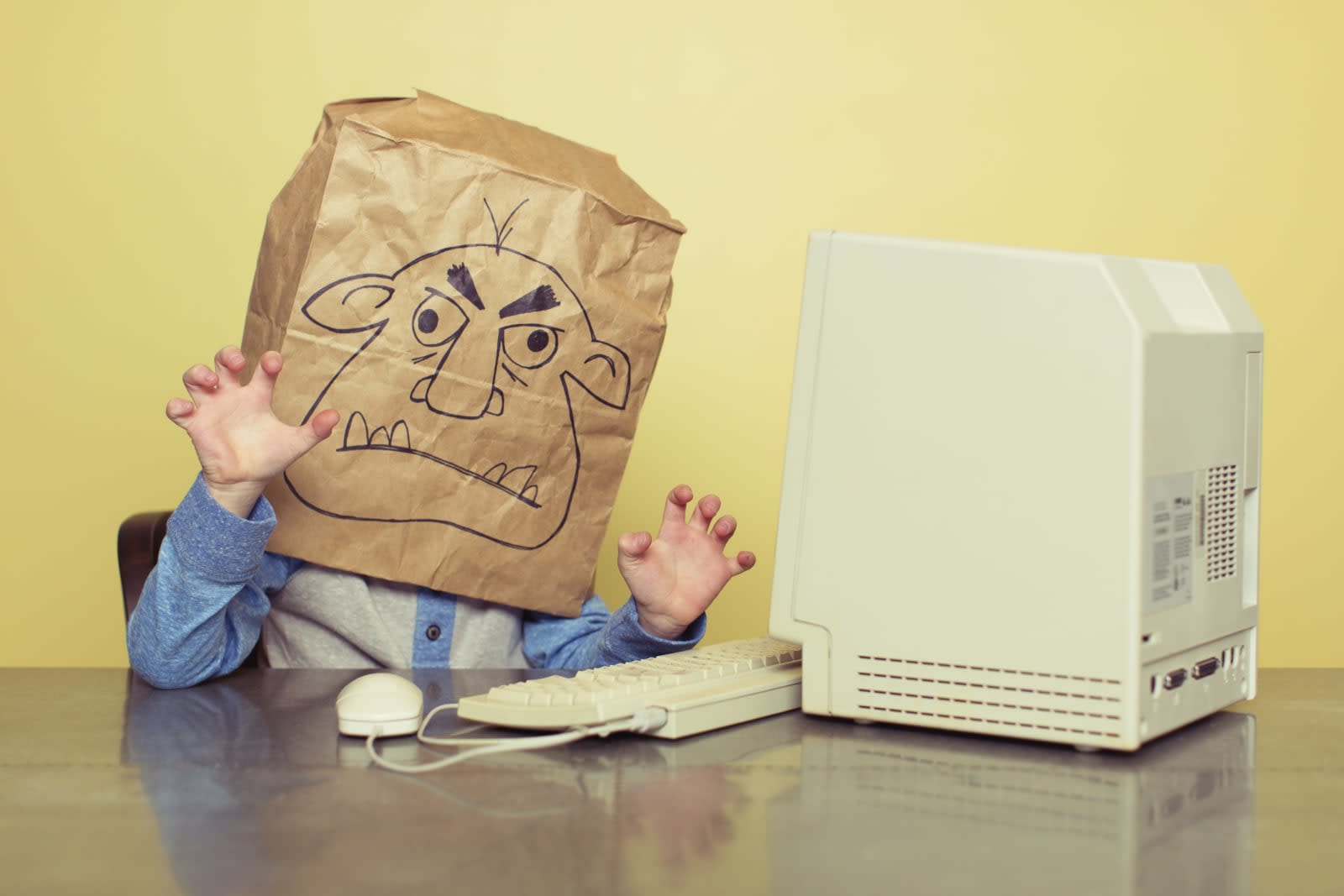 Twitter has frequently been accused of waiting until harassment campaigns are big enough to make the news before it responds to them -- just ask Leslie Jones. And unfortunately, it looks like history might just repeat itself. Comedians Patton Oswalt, Tim Heidecker and others are calling on Twitter to take action following allegations that "alt-right" figure Mike Cernovich is conducting a sustained harassment campaign against Tim & Eric collaborator Vic Berger IV in retaliation for jokes and videos making fun of Cernovich.

When Berger engaged following an email (including the mistake of asking fans to write Cernovich), Cernovich went ballistic. He made sustained, serious claims that Berger was part of an "active pedophile ring," and alleged that Berger was directly commanding a handful of supporters who sent disgusting direct Twitter messages. That, in turn, prompted a much larger wave of harassment from Cernovich supporters. There were hundreds of tweets, Facebook messages and emails accusing Berger of being a pedophile, including a few serious death threats. Cernovich himself claimed to be conducting an "investigation" into Berger's practices, and viewers in his Periscope streams were clearly eager for doxxing campaigns and other forms of abuse. Berger is currently staying away from Twitter and has contacted both lawyers and police out of fear for his family's safety.

Will be off Twitter until this is settled. This is serious & horrifying. Police/lawyers involved. Have to protect my family.

Hey @jack? Please look into this? Cernovich is looking to hurt a good friend of mine, using your platform. Thank you. https://t.co/8MEyUCMzY9

It's not a completely clean-cut situation. While Berger didn't explicitly ask for hostility against Cernovich, any call to action by a popular, verified Twitter user stands a good chance of being misinterpreted by overzealous defenders. The problem is that Cernovich and his camp not only made damaging false claims, but escalated the situation rather than trying to defuse it. And he has a history of fanning the flames. He frequently makes pedophile accusations against people he disagrees with, and has spread related bogus conspiracy theories like Pizzagate. Berger just happens to be one of the few targets to respond.

We've asked Twitter for its response to the calls for help and will let you know if it has something to say. However, the incident suggests that Twitter's abuse controls, while improving, still fall short. Ideally, users shouldn't have to wait until stars are rushing to their defense before Twitter comes to the rescue -- especially not when the attackers have a history of spreading false stories and whipping their followers into a frenzy.

In this article: abuse, culture, harassment, internet, mikecernovich, pattonoswalt, socialnetwork, socialnetworking, TimHeidecker, TL17TWTRL, troll, trolling, trolls, twitter
All products recommended by Engadget are selected by our editorial team, independent of our parent company. Some of our stories include affiliate links. If you buy something through one of these links, we may earn an affiliate commission.