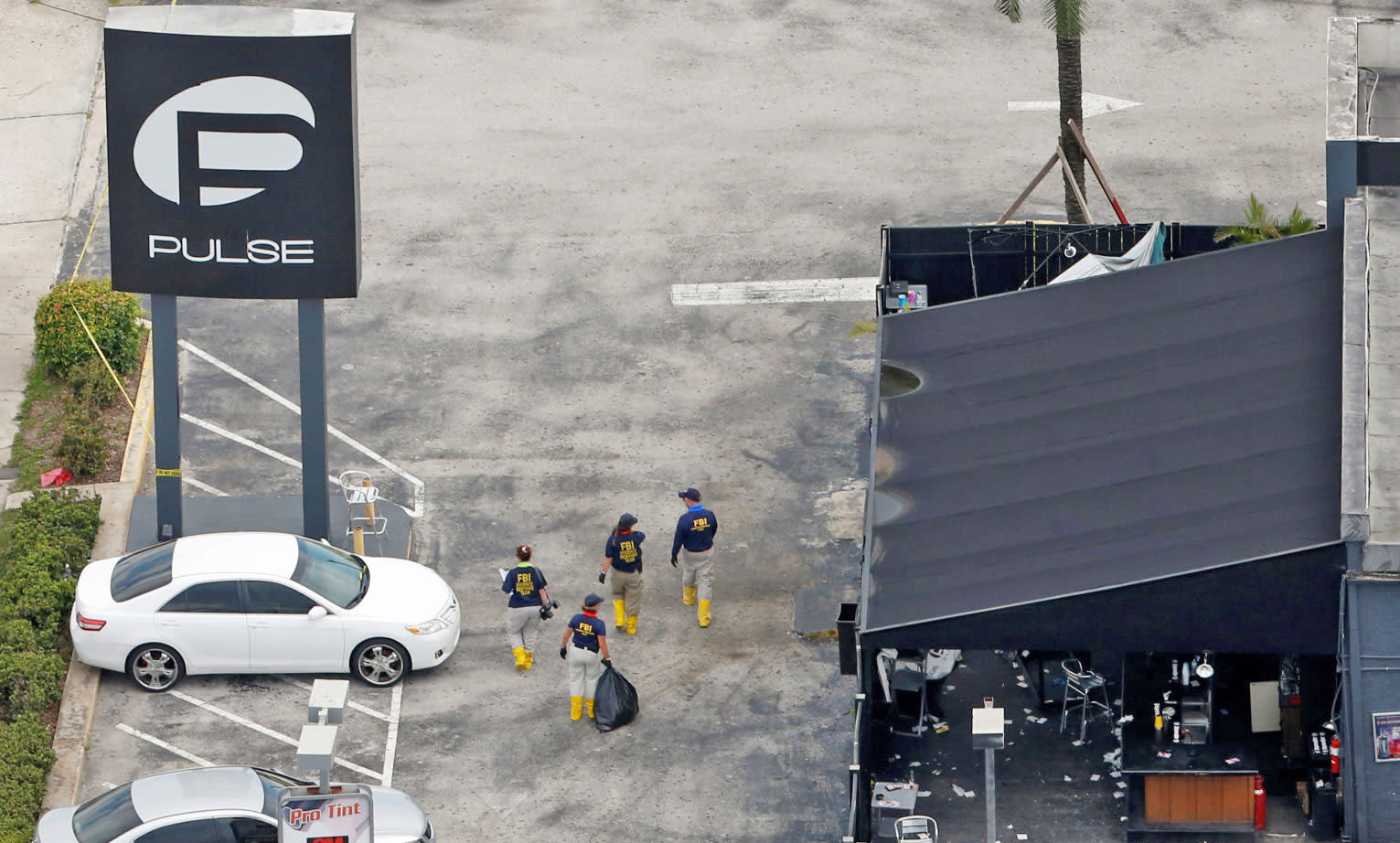 Google, Facebook and Twitter are facing a lawsuit filed by the families of three victims killed by Pulse nightclub gunman Omar Mateen in Orlando. The plaintiffs are accusing the tech titans of providing "material support" to Mateen, who was known to have pledged allegiance to ISIS and its leader. According to their lawsuit, the families are suing the companies for allowing the terrorist group to create accounts to raise funds and to spread propaganda with the intention of attracting new recruits.

The material support these tech giants provide, the lawsuit says, "has been instrumental to the rise of ISIS and has enabled it to carry out or cause to be carried out, numerous terrorist attacks." In addition, the plaintiffs are accusing the companies of profiting from ISIS-related posts by combining them with advertisements and of violating the Anti-Terrorism Act in the United States.

This is far from the first time a tech company has been sued for providing support to terrorist groups. Back in July, the families of five victims killed in the Palestinian attacks on Tel Aviv sued Facebook for playing "an essential role in Hamas's ability to carry out its terrorist activities." The wives of two American contractors killed in a shooting spree in Jordan, on the other hand, sued Twitter for allowing ISIS activity to flourish on the microblogging site.

However, tech companies are pretty well-protected by the law, particularly by Section 230 of the federal Communications Decency Act. It says providers and website owners are not liable for information published by their users. That's why the judge who presided over the American contractors' case ended up tossing the lawsuit.

In this article: culture, facebook, google, internet, lawsuit, orlando, orlandoshooting, twitter
All products recommended by Engadget are selected by our editorial team, independent of our parent company. Some of our stories include affiliate links. If you buy something through one of these links, we may earn an affiliate commission.