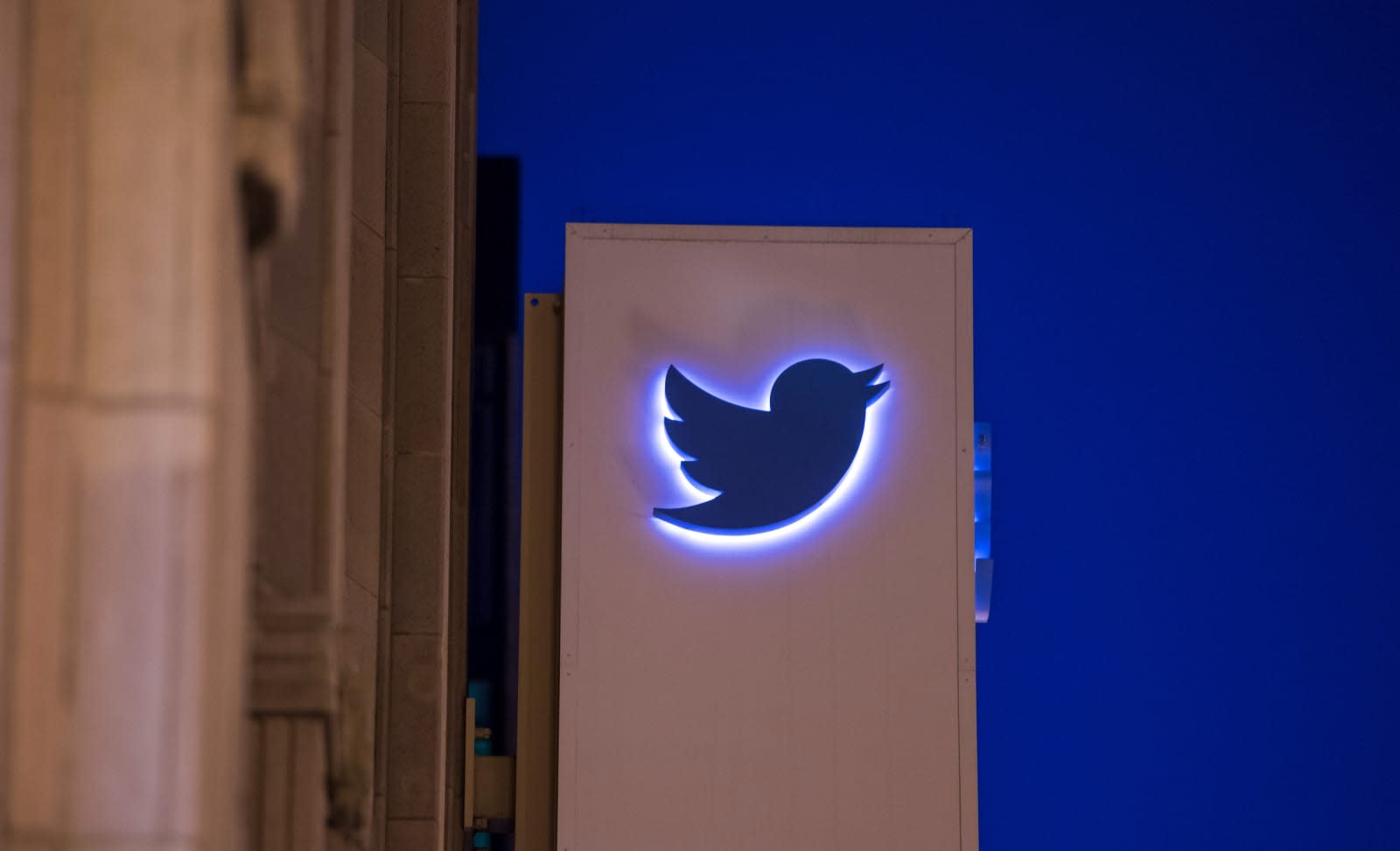 A district judge has tossed out a lawsuit accusing Twitter of playing a role in the terrorist-related deaths of two Americans by allowing ISIS activity on the website. The class-action lawsuit names the widows of Lloyd "Cark" Fields Jr. and James Damon Creach as plaintiffs. Fields Jr. and Creach were both American contractors who were shot to death in a shooting spree in Jordan last year. According to AP and The Wall Street Journal, the plaintiffs failed to convince Judge William H. Orrick from San Francisco that Twitter "knowingly provide[d] material support or resources to a foreign terrorist organization."

"As horrific as these deaths were," he wrote, "Twitter cannot be treated as a publisher or speaker of Isis' hateful rhetoric and is not liable under the facts alleged." He explained that under the Communications Decency Act, online content providers like social networks cannot be held liable for tweets, status updates or anything else published by a third party.

While there's undoubtedly quite a lot of Twitter accounts disseminating pro-ISIS propaganda, the company has been trying to fight them off. An intelligence report said it routinely deletes accounts related to the terrorist organization faster than ISIS can make them. The White House is also a fan, announcing that the group's Twitter activity dropped 45 percent in the past two years.

In this article: culture, internet, isis, law, lawsuit, socialmedia, twitter
All products recommended by Engadget are selected by our editorial team, independent of our parent company. Some of our stories include affiliate links. If you buy something through one of these links, we may earn an affiliate commission.