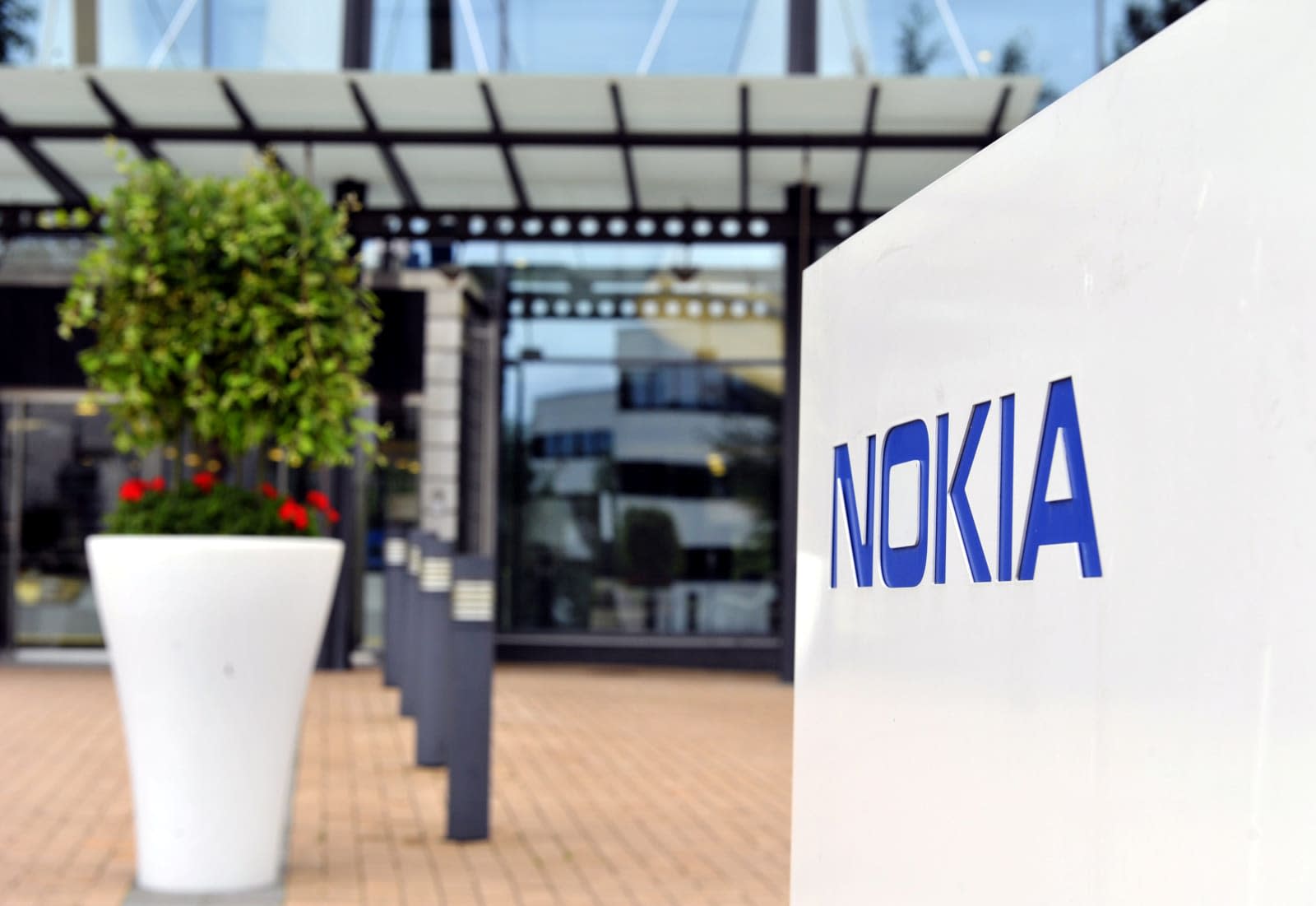 Nokia announced today that it has sued Apple for patent infringement in Germany and the US. According to the suit, Apple did agree to license a few Nokia patents in 2011, but has declined offers since then. "Through our sustained investment in research and development, Nokia has created or contributed to many of the fundamental technologies used in today's mobile devices, including Apple products," said Ilkka Rahnasto, Nokia's head of Patent Business, in a statement.

The suit was filed in Regional Courts in Dusseldorf, Mannheim and Munich in Germany and the US District Court for the Eastern District of Texas. A total of 32 patents are involved and cover a range of technologies that include everything from the display and user interface to chipsets and video encoding.

In this article: apple, gear, lawsuit, mobile, nokia, patent, patents, TL17APLAW
All products recommended by Engadget are selected by our editorial team, independent of our parent company. Some of our stories include affiliate links. If you buy something through one of these links, we may earn an affiliate commission.