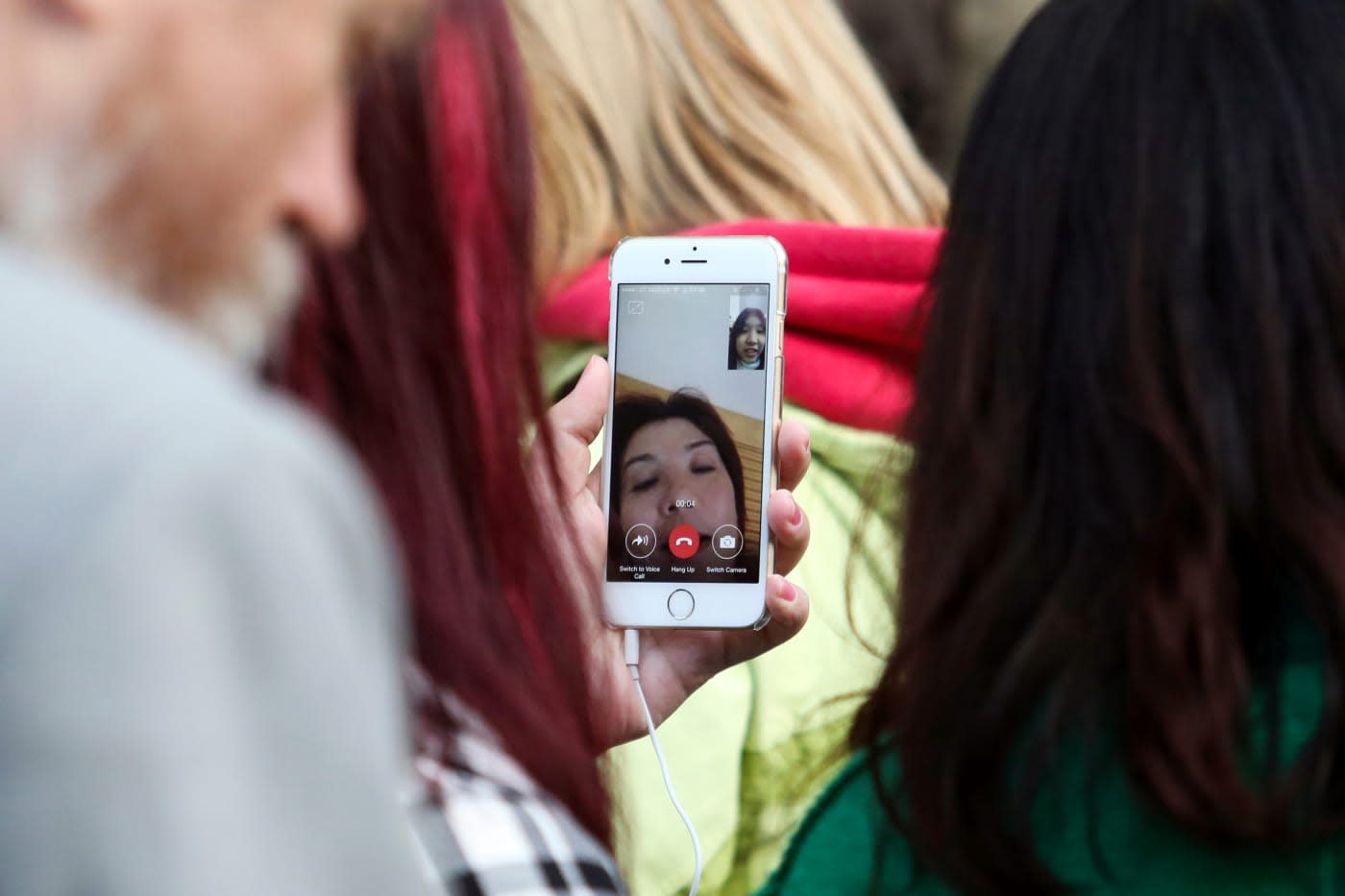 VirnetX has been a thorn in Apple's side (and a good chunk of the tech industry) for the better part of this decade. It first sued Apple in 2010 over the alleged use of virtual private network (VPN) patents in FaceTime video chats, and has been successful enough in court to wring hundreds of millions of dollars out of the folks in Cupertino. And today, it's striking again: a court has ordered Apple to pay $625 million dollars for purportedly using VirnetX's security tech in both FaceTime and iMessage. That's actually more than the $532 million VirnetX had wanted, and a huge windfall for a company that has little business outside of lawsuits (aka a patent troll).

Apple tells Engadget that it's going to appeal. It's "surprised and disappointed" by the decision, especially since it notes that the four patents at stake have been declared invalid. It also maintains that it "independently designed the technology over many years."

Not that the company is going to be sweating bullets if the verdict sticks, mind you. As of the fourth quarter, Apple has a whopping $216 billion in the bank -- it could pay VirnetX without so much as sneezing. Instead, it's more likely interested in discouraging other would-be profiteers that might be tempted to file lawsuits of their own.

Update: The law firm representing VirnetX has issued its own statement, with attorney Jason Cassady saying "The jury saw what we have been saying all along: Apple has been infringing VirnetX's patented technology for years."

In this article: apple, facetime, gear, imessage, internet, lawsuit, mobile, patents, patenttroll, personal computing, personalcomputing, timeline16suesettle, virnetx
All products recommended by Engadget are selected by our editorial team, independent of our parent company. Some of our stories include affiliate links. If you buy something through one of these links, we may earn an affiliate commission.