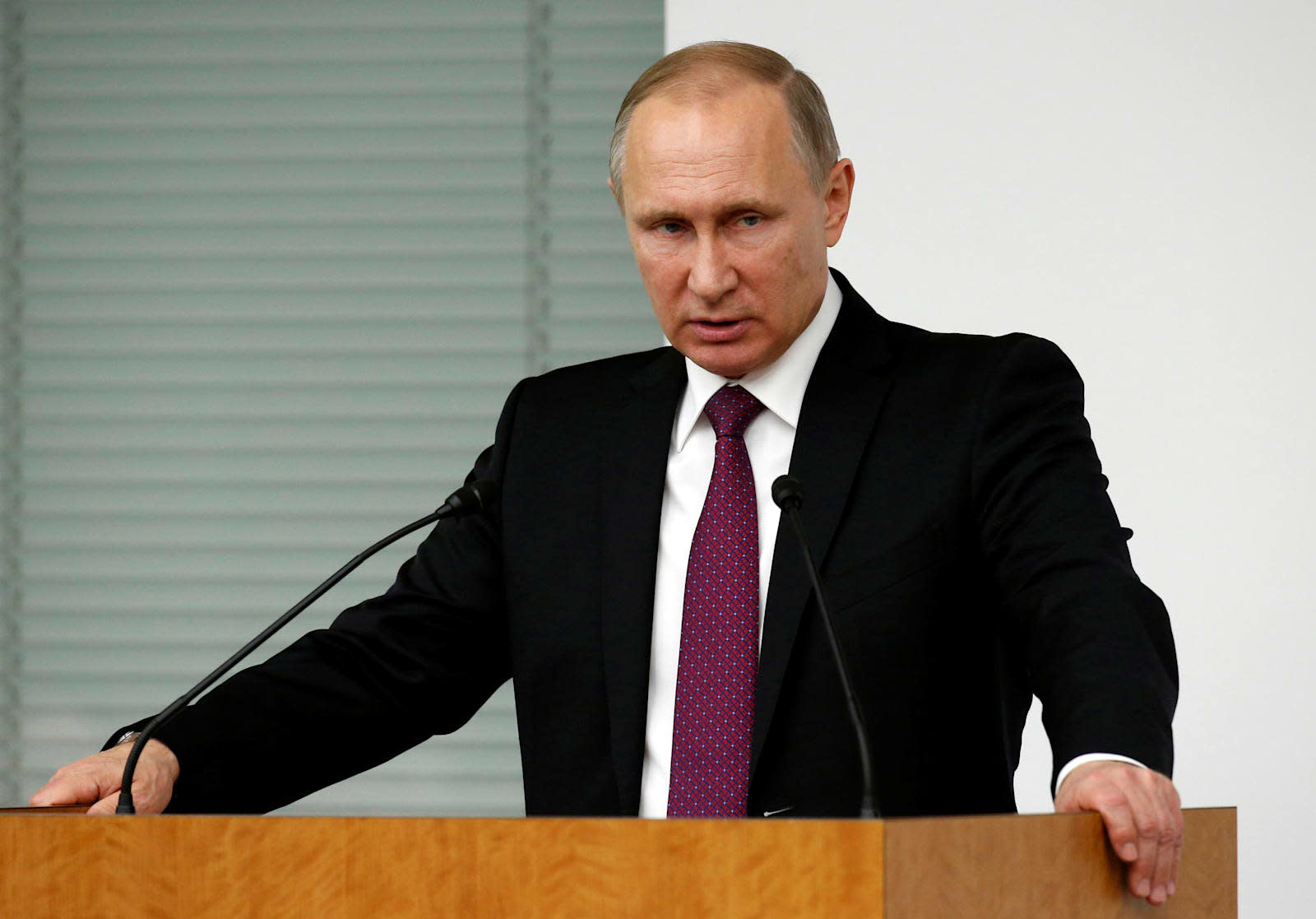 According to Pentagon officials, Russia has successfully completed tests of an anti-satellite missile that could be capable of crippling the US military communications and navigation network. The test, which went off on December 16th, was actually the third successful launch of the PL-19 Nudol missile, and according to a new report from Business Insider, those same top-ranking Pentagon officials believe that the US's reliance on satellite networks -- and our lack of similar anti-satellite weapons -- makes the United States essentially an easy target in space.

Although Russia claims the Nudol missiles are meant to be used defensively against incoming enemy weapons, the Pentagon classifies them as "direct ascent" anti-satellite weapons. And US intelligence officials estimate that it would only take "two dozen or so anti-satellite attacks" to wreak havoc with US military operations, which rely on the network for everything from navigation and communications to targeting and intelligence purposes.

"Potentially, it could result in our defeat in a high intensity conflict," former Pentagon strategic arms policymaker Mark Schneider said. "The complete loss of the GPS network, or its serious degradation, would eliminate the effectiveness of all existing long-range conventional strike cruise missiles and would degrade the functioning of many of our precision guided weapons."

While the US has been taking steps to move away from its reliance on GPS, the Russian military also has plans for a terrestrial missile jamming systems. On the offensive front, the Pentagon likely won't divulge what sort of anti-satellite capabilities the US has, but an Air Force proposal for anti-satellite lasers was shot down years ago and other anti-satellite programs have apparently been halted since the late eighties, although the Navy did shoot down a malfunctioning spy satellite in 2008.

Meanwhile, beyond the Nudol test, Russia and China are both reportedly developing other orbital weapons like anti-satellite lasers and smaller satellites capable of physically attacking America's space infrastructure. As Heritage Foundation defense analyst Michaela Dodge explained, the successful tests should be a wake-up call to the US to "treat space as an increasingly contested environment where access might not be guaranteed as it has been in the past."

In this article: anti-satellite, military, nudol, politics, russia, satellites, science, security, space
All products recommended by Engadget are selected by our editorial team, independent of our parent company. Some of our stories include affiliate links. If you buy something through one of these links, we may earn an affiliate commission.