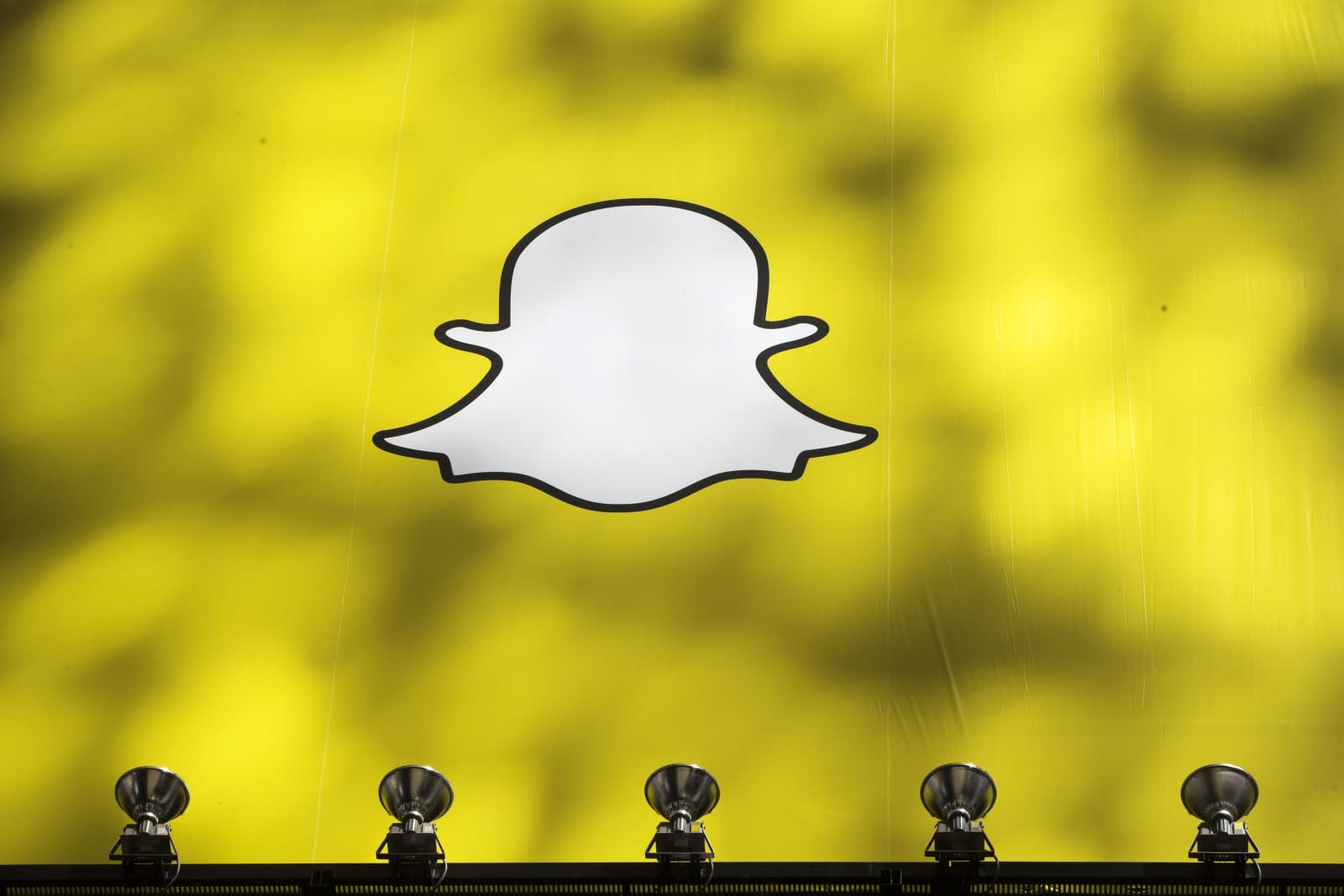 Snapchat is officially banned by the Chinese government, but its parent company Snap Inc. is looking to expand its presence in the country's tech and manufacturing hub of Shenzen. According to a CNN, Snap Inc.'s Shenzen office will work on research and development related to Spectacles, the company's only hardware device, which is already being manufactured in China.

Although Snap currently has about 20 employees in Shenzen, new job postings on popular messaging service WeChat revealed the Los Angeles-based startup is looking to build its "first core team" of engineers in China. The company is looking for alums of China's major tech companies like Alibaba (which reportedly invested $200 million in Snapchat last year), Baidu or Tencent. Shenzen employees would also get potentially lucrative shares of Snap stock as well as the opportunity to relocate to the US in the future.

While a growing presence in Shenzen could signal a wider release for the somewhat scarce Spectacles is coming down the line, CNN also notes that ties to China could help Snap keep an eye on how local trends influence global markets. And even though the service is blocked in the country, large companies that wish to break out of China could be a boon for Snapchat's advertising revenues.

In this article: alibaba, business, culture, internet, shenzen, snapchat, snapinc, spectacles, tencent, wearables
All products recommended by Engadget are selected by our editorial team, independent of our parent company. Some of our stories include affiliate links. If you buy something through one of these links, we may earn an affiliate commission.