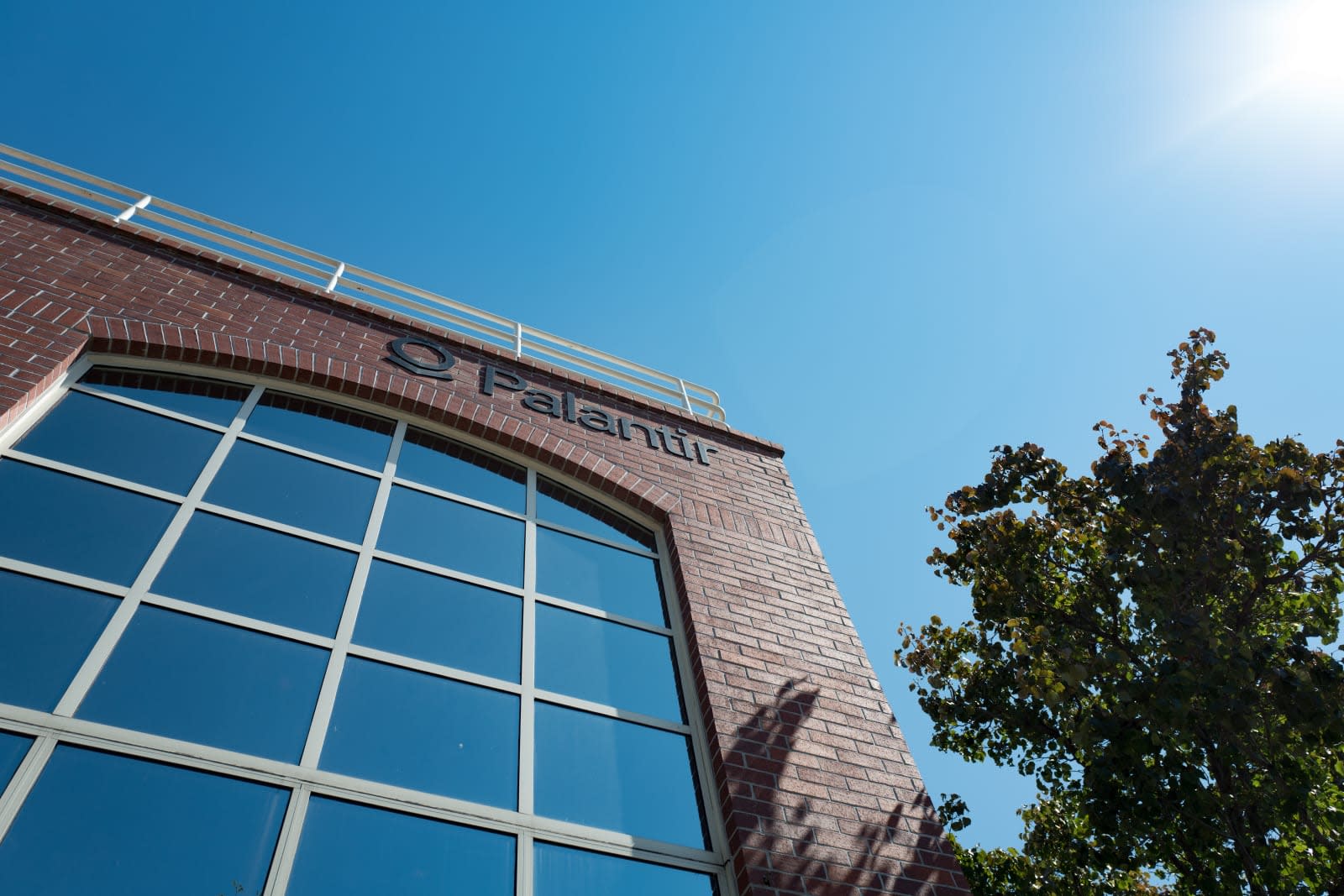 Data-mining and analytics firm Palantir, co-founded by Gawker-bankrupting tech billionaire Peter Thiel, remains a secretive purveyor of intelligence-gathering tools. While a May report revealed the company's struggles retaining blue chip commercial clients, it still retains contracts with some government agencies. Recently-released documents uncover that the company has quietly provided assistance to US Customs and Border Protection (CBP) by contributing to an info analysis system that draws information from multiple law enforcement databases. This existing relationship could assist Trump in his stated plans to ramp up the US' immigration vetting process.

Training documents suggest that Palantir has lent its tech to the CBP's program, called the Analytical Framework for Intelligence (AFI), which draws and analyzes information from an array of federal, state and local law enforcement databases. That info can be quite personal, from names and addresses to known associations, travel itineraries, immigration records, and even physical traits like fingerprints or tattoos. Just how central AFI is to CBP's intelligence is unknown. But the government body lends the program out to other law enforcement agencies, according to a Department of Homeland Security (DHS) report released last September. Those include: The Immigration and Customs Enforcement's (ICE) office of Enforcement and Removal Operations, the Transportation Security Administration's (TSA) Office of Intelligence & Analysis and the US Coast Guard's Office of Intelligence.

All this information comes from heavily redacted AFI documents the Electronic Privacy Information Center (EPIC) obtained through a lawsuit. While the program was known and avowed -- it has a brief listing on the DHS's website -- the documents reveal Palantir's relationship and suggest how the company contributed to its development. While AFI was initially created to help CBP "identify, apprehend, and prosecute individuals who pose a potential law enforcement or security risk, and to improve border security," according to a 2012 report, it has grown from a search-and-analysis tool to become its own database of material to increase efficiency.

Ultimately, the program uses algorithms to create risk profiles of individuals. These mathematical formulas were what EPIC sued CBP last year to obtain. In the process, the agency released the documents, though they are so redacted that Palantir's specific role and contributions aren't clear. But there's enough to say that Palantir is involved with AFI, EPIC attorney John Tran said, and the company played "an active role in management and upkeep of the system."

These concerns are amplified by reports shortly after the presidential election that Palantir cofounder Peter Thiel had joined Trump's transition team. Even more alarming was Thiel's refusal to confirm that he'd signed an ethics agreement acknowledging that he wouldn't financially benefit from transition activities, The Verge pointed out.

Among the databases that AFI draws from is the National Security Entry-Exit Registration System (NSEERS), a Bush-era index of information on foreign nationals from mostly Muslim countries who registered with the US government. This is the "Muslim registry" that Trump either wants to reinstate or replicate, despite members of the tech industry outright refusing to help build such a database. Whether one is built with help from Palantir is uncertain, but the tools it already provided could help Trump track individuals his administration deems immigration risks anyway.

In this article: AFI, AnalyticalFrameworkForIntelligence, cbp, culture, CustomsAndBorderProtection, dhs, immigration, palantir, PeterThiel, security
All products recommended by Engadget are selected by our editorial team, independent of our parent company. Some of our stories include affiliate links. If you buy something through one of these links, we may earn an affiliate commission.