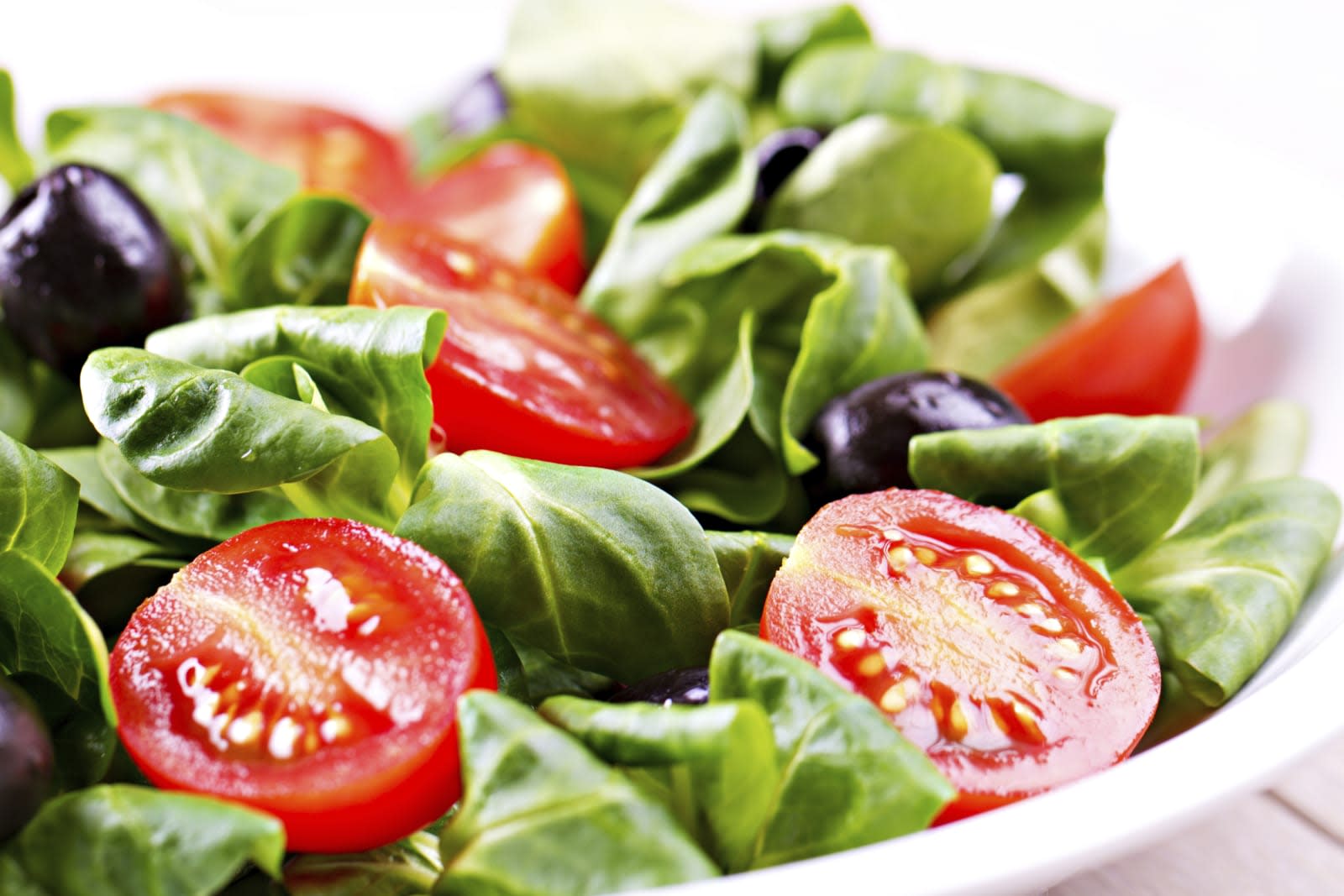 Money makes the world go around, but it's not always necessary to have greenbacks in your pocket any more. Healthy fast food joint Sweetgreen has revealed that it's going to stop accepting cash payments at the majority of its stores in 2017. The company told Business Insider that health fiends looking for some greenery will need to have a credit card or smartphone in order to buy anything.

CEO Jonathan Neman explained that the change was pretty much a no-brainer, since only 10 percent of all sales were actually made with cash. When the company tested the switch, it found that service times got faster because staff didn't have to count and store money. Not to mention that the stores will be at less risk of robbery since there's no tasty safe full of notes kept on the premises.

The first stores to demonetize will be in New York, California, Illinois and Pennsylvania, starting on January 17th, 2017. In March, outlets in Maryland, Virginia and D.C. will follow suit, although no solid date has been announced as of now. One holdout from the change is Boston, which will continue to accept cold, hard currency thanks to a quirk of the local state laws.

Expect to see plenty more stories like this in 2017 as companies gently push users towards ditching purses full of coinage. India, in the hope of reducing counterfeit money, terrorism and fraud, announced an overnight withdrawal and replacement of high-value paper notes. The speed of the move, coupled with a lack of preparation, caused an economic crisis, the effects of which are still being felt -- and that was just with some notes.

Other governments may not decide to copy the subcontinent's "Rip the Band-Aid off" approach, but rest assured, regulators will be watching how India's experiment plays out with keen interest.

In this article: Cashless, culture, Demonetization, MobilePayments, Money, Payments, politics, Sweetgreen, wirelesspayments
All products recommended by Engadget are selected by our editorial team, independent of our parent company. Some of our stories include affiliate links. If you buy something through one of these links, we may earn an affiliate commission.