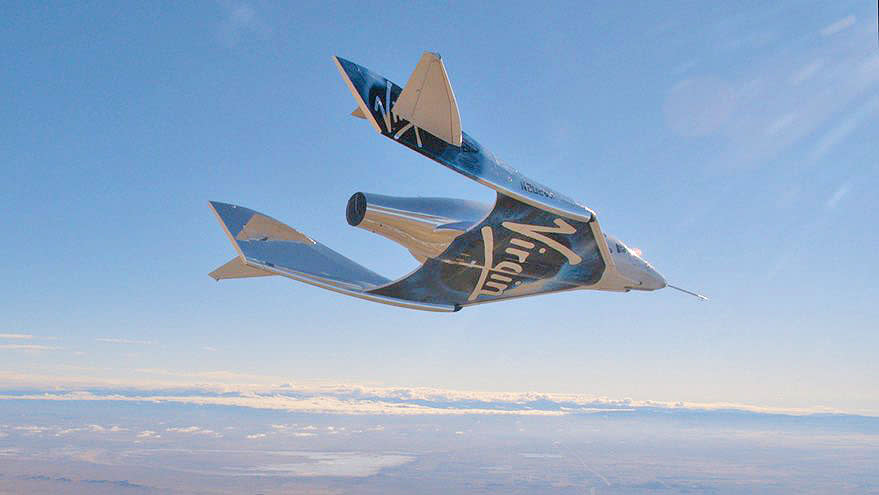 Two years ago, Virgin Galactic's first SpaceShipTwo tragically crashed during a test flight, killing one pilot and severely injuring the other. The company unveiled its successor back in February, the VSS Unity, which has additional safety features to prevent another crash. It completed its first glide test two weeks ago, gathering precious data about how the reusable craft behaves in the air, and just performed a second unpowered flight to round out the year.

Virgin Galactic president Mike Moses said in October that they would need to hit all their test objectives before progressing to powered flight, which could take between 8 and 15 total staged glides. Assuming no other delays, Unity could move on to rocket-propelled tests sometime in 2017.

There's still too much testing for Virgin Galactic to state when they'll begin commercial flights, or even an outline schedule for future tests. Despite the program's delays, the company claims that it has about 700 customers who have signed up for a flight on SpaceShipTwo.

VSS Unity's second glide flight test occurred yesterday. Here she is gliding home. Thanks to our pilots & crew & you all for cheering us on. pic.twitter.com/L5zzSyDAUS

In this article: CommercialSpaceTravel, science, space, spaceshiptwo, SpaceTravel, VirginGalactic
All products recommended by Engadget are selected by our editorial team, independent of our parent company. Some of our stories include affiliate links. If you buy something through one of these links, we may earn an affiliate commission.