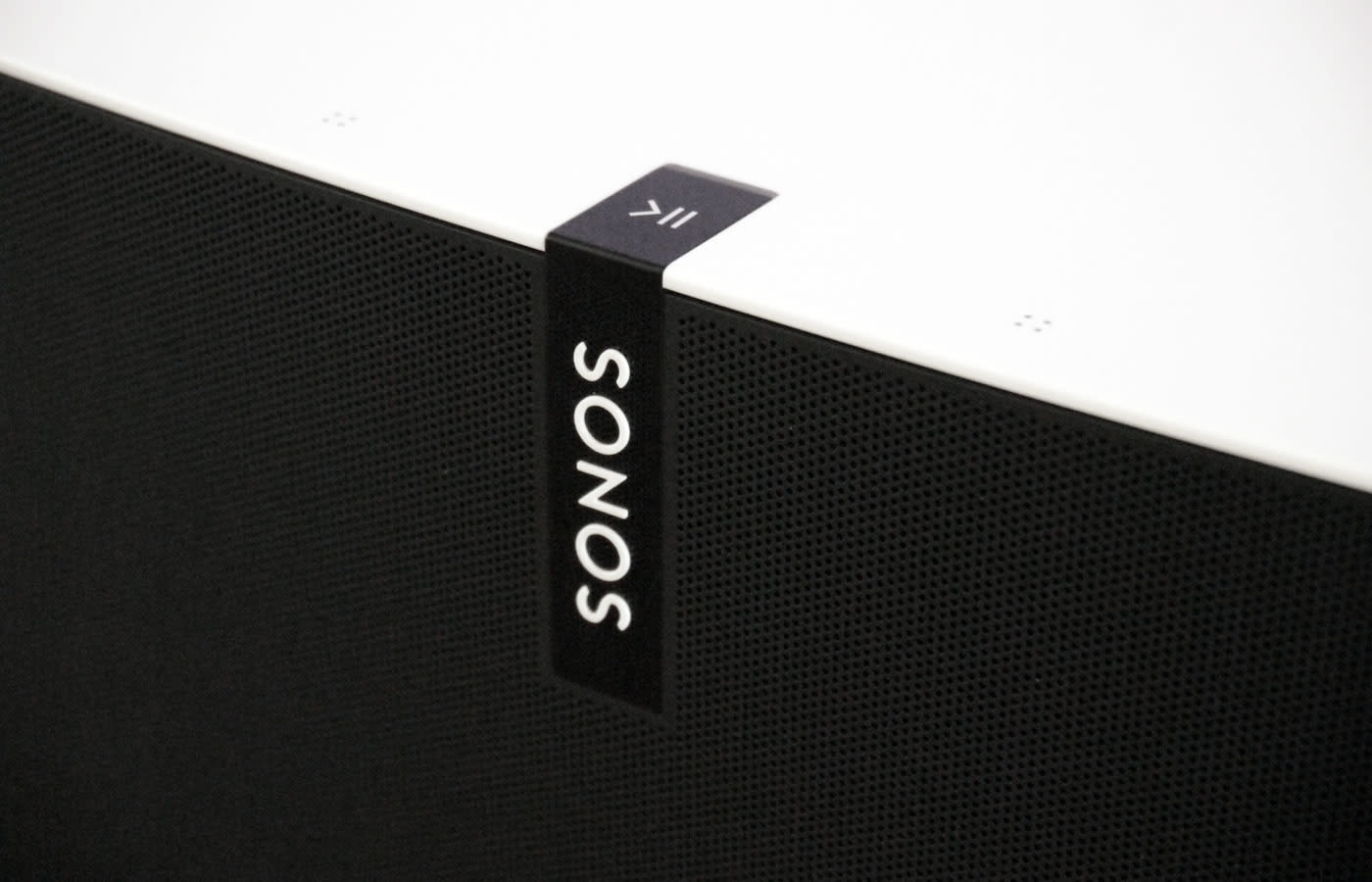 Waking up to your favorite music is always nice, but it becomes rather annoying when you can't turn off said alarm. That's exactly what Sonos users are experiencing and one editor on our staff dealt with the headache first hand. In fact, the alarms are also going off a day early, meaning Saturday wake-up calls were playing this morning. The company posted in its forums this morning that it's looking into the issue and recommends users delete all alarms from the Sonos app for right now.

As our editor and many others have experienced, deleting the alarms is the only way to make them stop. We'll have to wait for official word on the cause, but alarms set for December 31st going off on December 30th could be a New Year's or Leap Year bug. Back in 2011, Apple had a problem with iPhone alarms not working correctly on January 1st.

For now, rebooting the system won't help and recreating alarms from scratch doesn't fix the problem either. Your best bet is to use another form of audio to wake you up until Sonos is able to remedy the issue -- unless you like having music play in your house that you can't turn off. We've reached out to the company for more info on the issue and we'll update if we get any additional details.

Update: A post on the Sonos support forums explains what's going on. According to John M, the company discovered a bug in its software that pertains to leap year handling. Unfortunately, they can't fix it in time, so until the end of New Year's Day, alarms will continue to have issues. For now, the recommendation is to disable existing alarms (info on how to set/change alarms is here), and John says there will be a fix included in a future update to keep this from happening again.

In this article: alarm, audio, av, bug, gear, software, sonos, speakers
All products recommended by Engadget are selected by our editorial team, independent of our parent company. Some of our stories include affiliate links. If you buy something through one of these links, we may earn an affiliate commission.