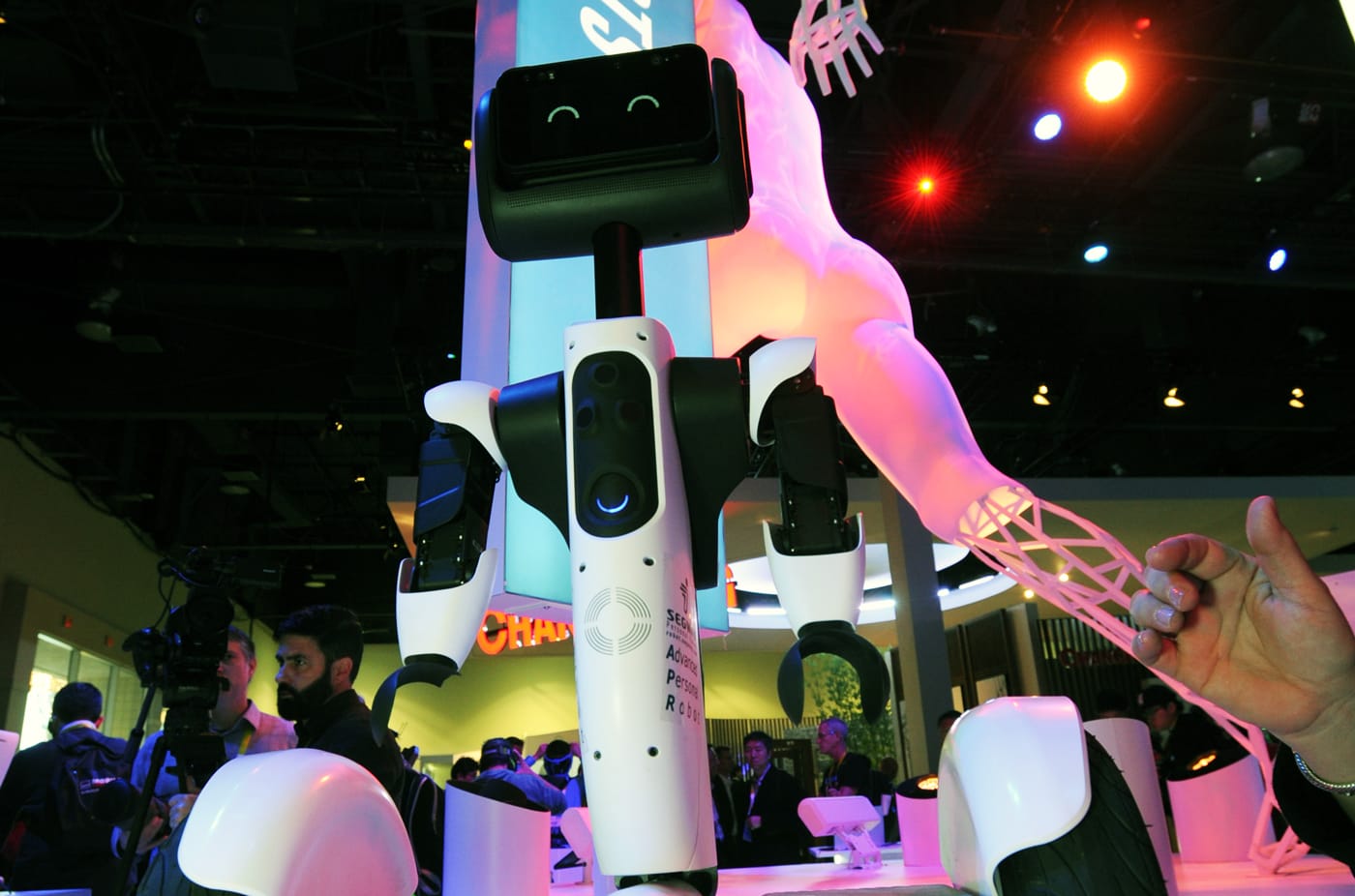 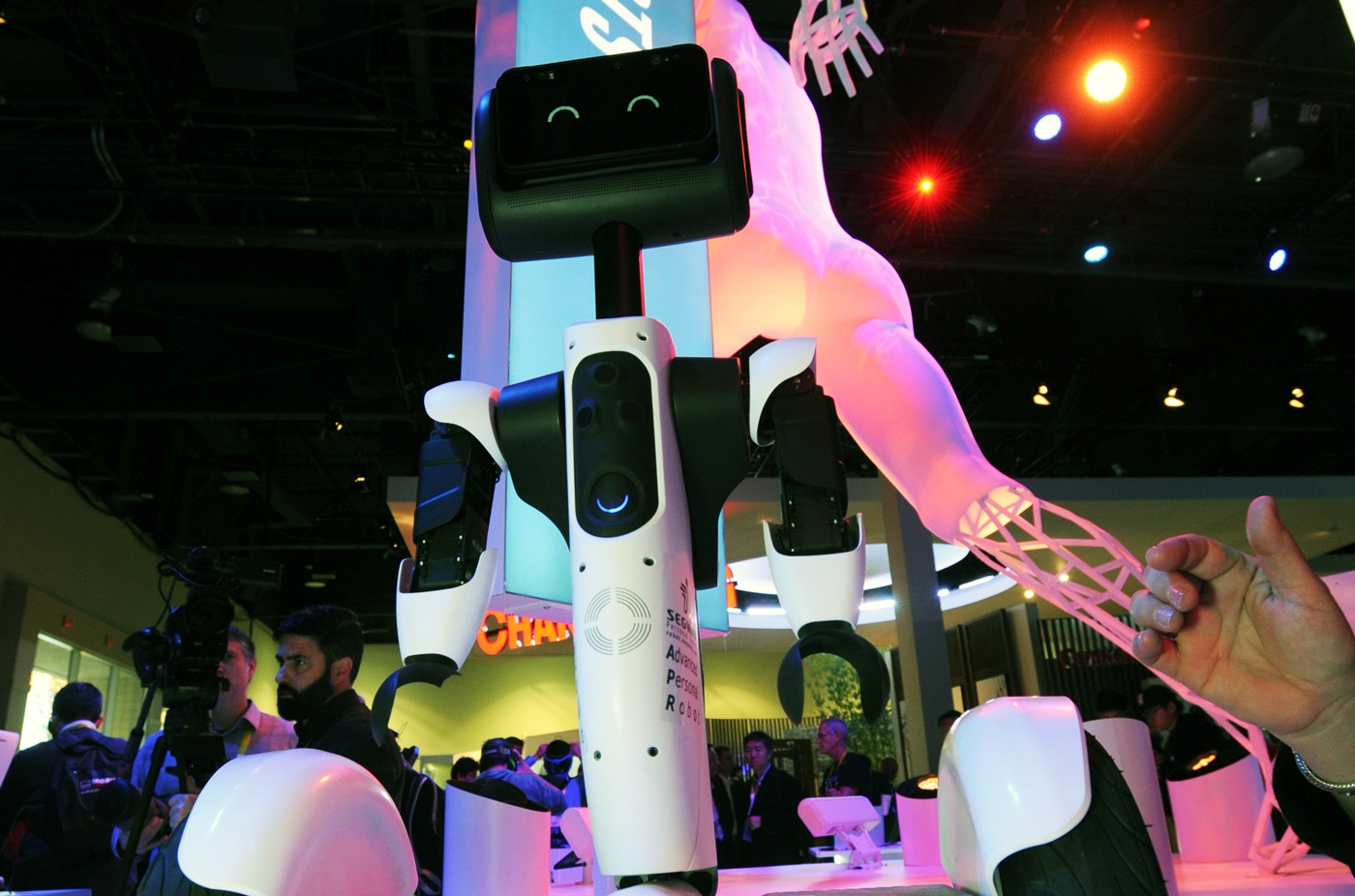 Intel's collaboration with Xiaomi on its new (now modular) Ninebot Segway means at least one very important thing: it now has an adorable roboface. Arguably upstaging Intel's CEO when he rode the Ninebot on stage, it apparently combines the voice recognition and interaction skills of Pepper the robot with something that can take you places without having to move. Perfect. Intel was demoing the robotic role, while we're going to have to venture across Vegas to see someone riding the poor thing. (Most of the robot parts fold away when it needs to be ridden, making it look a lot more like the now headless-looking Ninebot Mini Segway.) In this article: ces, ces2016, gear, hands-on, intel, ninebotsegway, robots, segway, segwayrobot, timeline16cesdaythree, transportation, xiaomi
All products recommended by Engadget are selected by our editorial team, independent of our parent company. Some of our stories include affiliate links. If you buy something through one of these links, we may earn an affiliate commission.