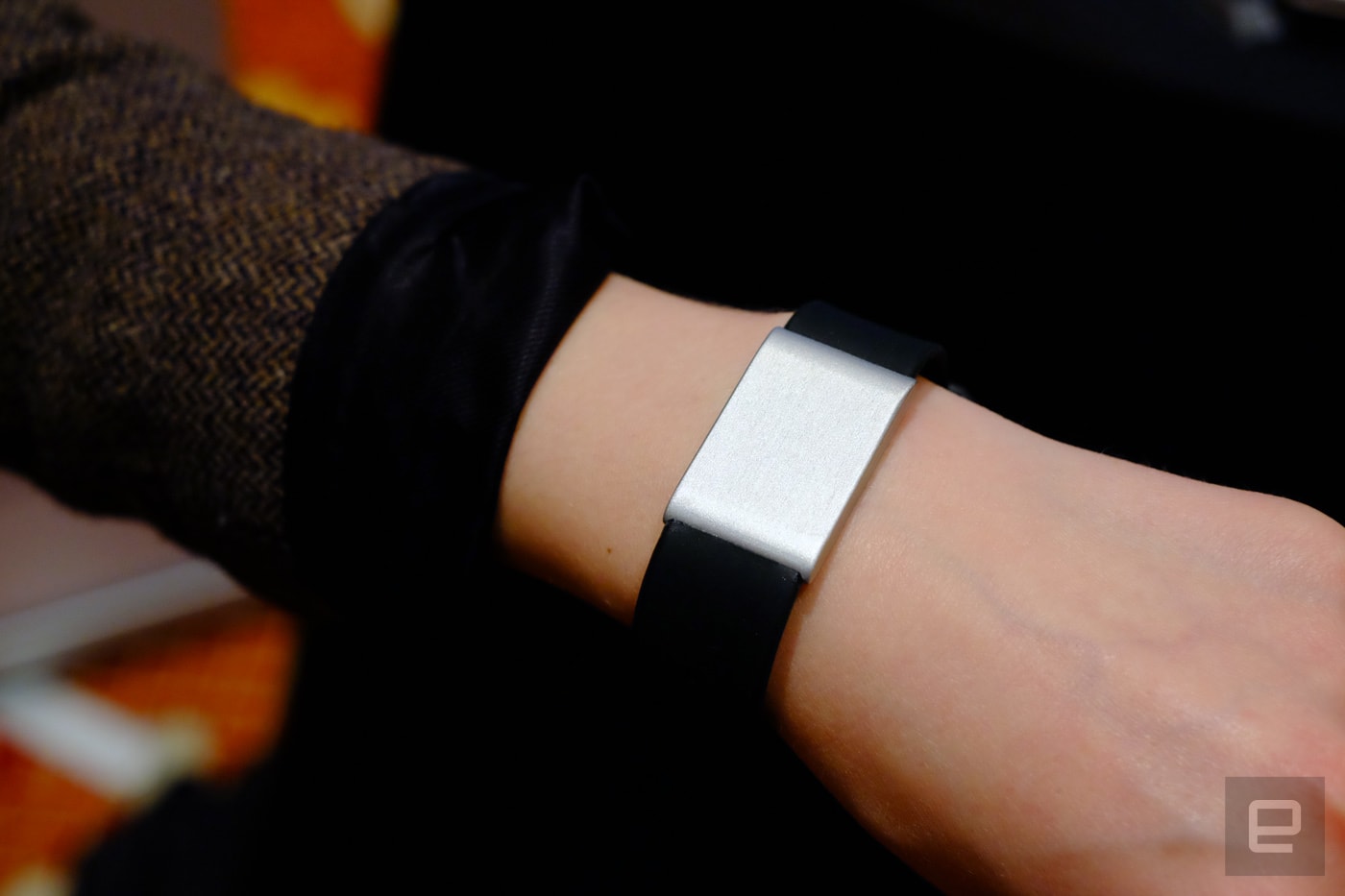 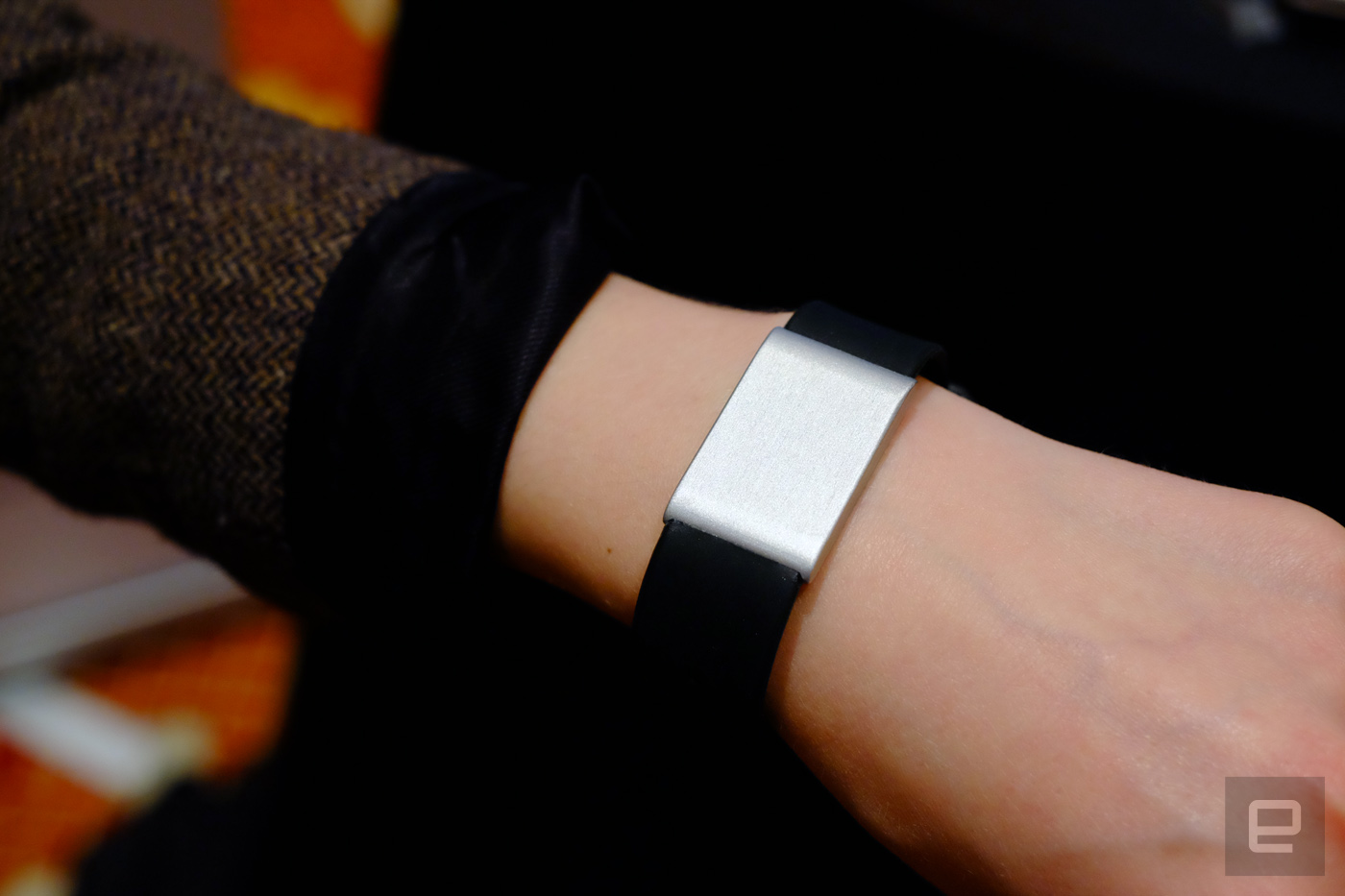 How much time do you spend with the people you love? That's the question that Concepter wants you to ask yourself with its off-beat wearable, the Soul time tracker. Its hardware couldn't be simpler -- just a black-and-silver wristband (or a keyfob) with a bluetooth chip inside and a battery that's good for a year. It's innocuous enough that I'd have no issue wearing it. But it's the software for the band that's interesting here. See, the Soul app keeps tabs on other Souls you meet, logging how long you spend with the various people in your life, and prompting you to do something about it.

Before you write this off, you don't actually need to persuade everyone in your life to buy a new wearable. There will be a free app for iOS and Android hat does the same thing -- so long as you have Bluetooth turned on. The band or keyring will cost less than $30 through Indiegogo, and the company hopes to get a campaign up-and-running by the end of the month. This won't be its first campaign, and you might recognize the Concepter brand from its successfully crowdfunded wireless camera flash for smartphones. It's optimistic that, with a fully-funded campaign behind it, it can reach its (as-yet-unspecified) goal again. 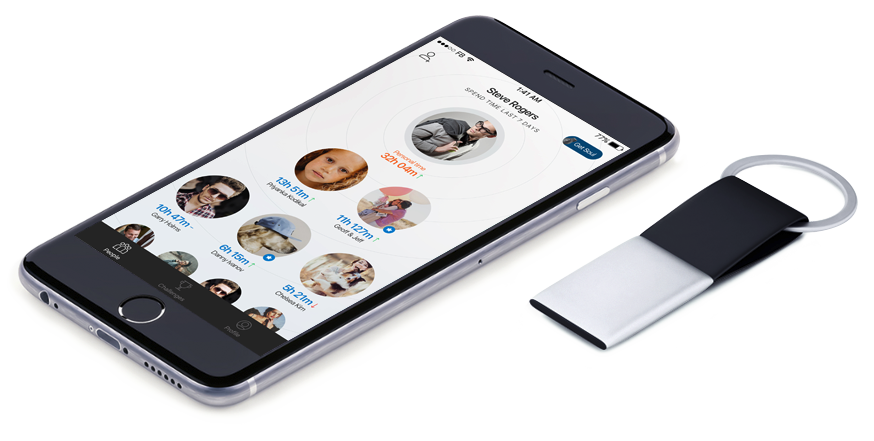 The Concepter soul in keyfob form, along with the companion app.

I'm pretty enamored with the Soul concept. Yes, there are tons of ways to keep track of your friends and relationships, but the Soul platform is a very focused thing. And although single-use wearables are definitely a tough sell -- it would perhaps make more sense as an app for smartwatches -- this is one of a small number of products at CES that seems to come from a really good place. And I like that.

Source: Concepter
In this article: ces, ces2016, concepter, gadgetry, gadgets, gear, hands-on, soul, wearables
All products recommended by Engadget are selected by our editorial team, independent of our parent company. Some of our stories include affiliate links. If you buy something through one of these links, we may earn an affiliate commission.