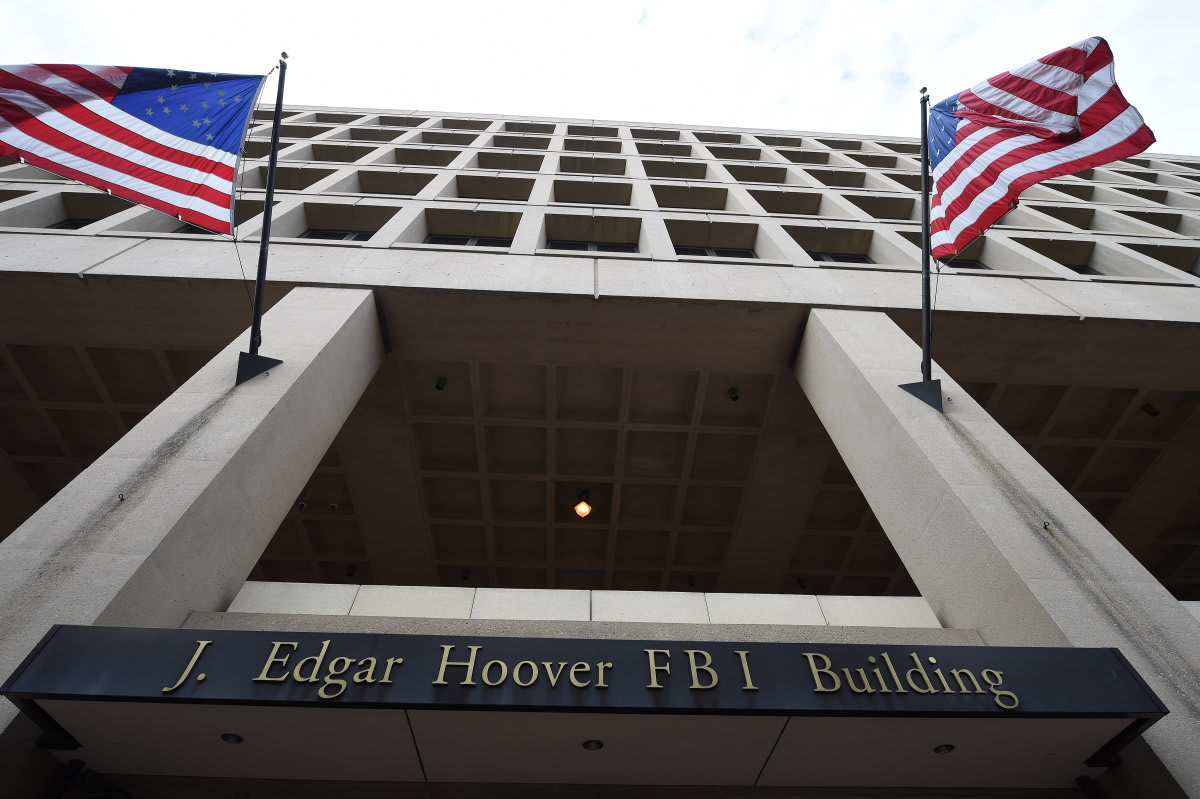 The Federal Bureau of Investigation infiltrated and shut down what it called "the largest remaining known child pornography hidden service in the world" this summer, using a hacking method to track IP addresses on the Dark Web, Vice Motherboard reported. The Dark Web bulletin board site, named "Playpen," launched in August 2014 and within one year had garnered 215,000 accounts with 11,000 unique visitors each week.

Motherboard broke down the FBI's hacking process as follows: The bureau seized the server running Playpen in February 2015, but didn't shut it down immediately. Instead, the FBI took "unprecedented" measures and ran the site via its own servers from February 20th to March 4th, at the same time deploying a hacking tool known internally as a network investigative technique. The NIT identified at least 1,300 IP addresses belonging to visitors of the site.

"Basically, if you visited the homepage and started to sign up for a membership, or started to log in, the warrant authorized deployment of the NIT," a public defender for one of the accused told Motherboard. He said he expected at least 1,500 court cases to stem from this one investigation, and called the operation an "extraordinary expansion of government surveillance and its use of illegal search methods on a massive scale," Motherboard reported.

It's no secret that the FBI uses hacking techniques, including taking advantage of zero-day security holes, and it has an interest in the Dark Web. There's no information on whether the Playpen NIT targeted a zero-day flaw or other known exploit.

Source: Vice Motherboard
In this article: ChildPorn, ChildPornography, culture, darkweb, exploit, fbi, hack, hacking, internet, investigation, NIT, security, Tor
All products recommended by Engadget are selected by our editorial team, independent of our parent company. Some of our stories include affiliate links. If you buy something through one of these links, we may earn an affiliate commission.