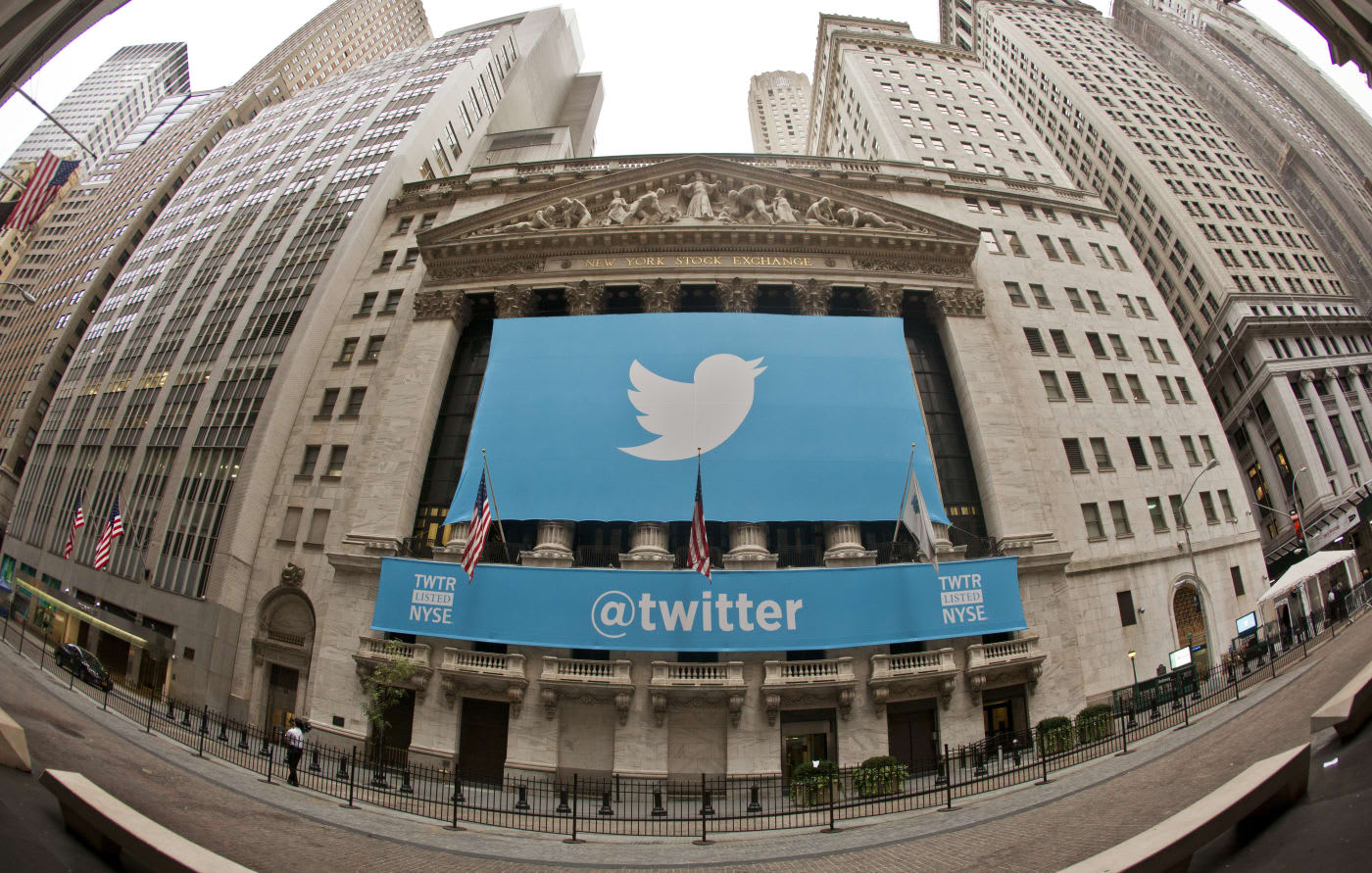 According to Digiday, Twitter is working on a new form of advertising that would connect tweets from normal users with a company's own advertising. The new service would be able to collect together related tweets and promote them in tandem with ad campaigns. Ad execs were shown the new system during CES last week in Las Vegas, according to sources. Twitter was also showing off new video editing software, provided by SnappyTV (which the company picked up back in 2014). With it, longer ad videos can be quickly shortened and shared to the social network.

The new platform, a "brand enthusiast gallery", will house brand-related tweets for companies to choose from. Twitter will apparently get in touch with anyone who tweets something that a brand likes, and ask for permission to repost it. Engadget's sources have confirmed that the gallery tool is already being tested. Speed and simplicity are apparently two of the points Twitter is looking to promote. As Digiday reports, advertisers are already using celebrities and Twitter users with substantial followings to promote products inside Twitter. These are usually handled by third-party agencies, but if the new tool happen, it could pull some of the advertising power back to Twitter -- and away from Big On Social Media stars.

Source: Digiday
In this article: ads, advertising, brandenthusiastgallery, culture, internet, services, snappytv, twitter
All products recommended by Engadget are selected by our editorial team, independent of our parent company. Some of our stories include affiliate links. If you buy something through one of these links, we may earn an affiliate commission.