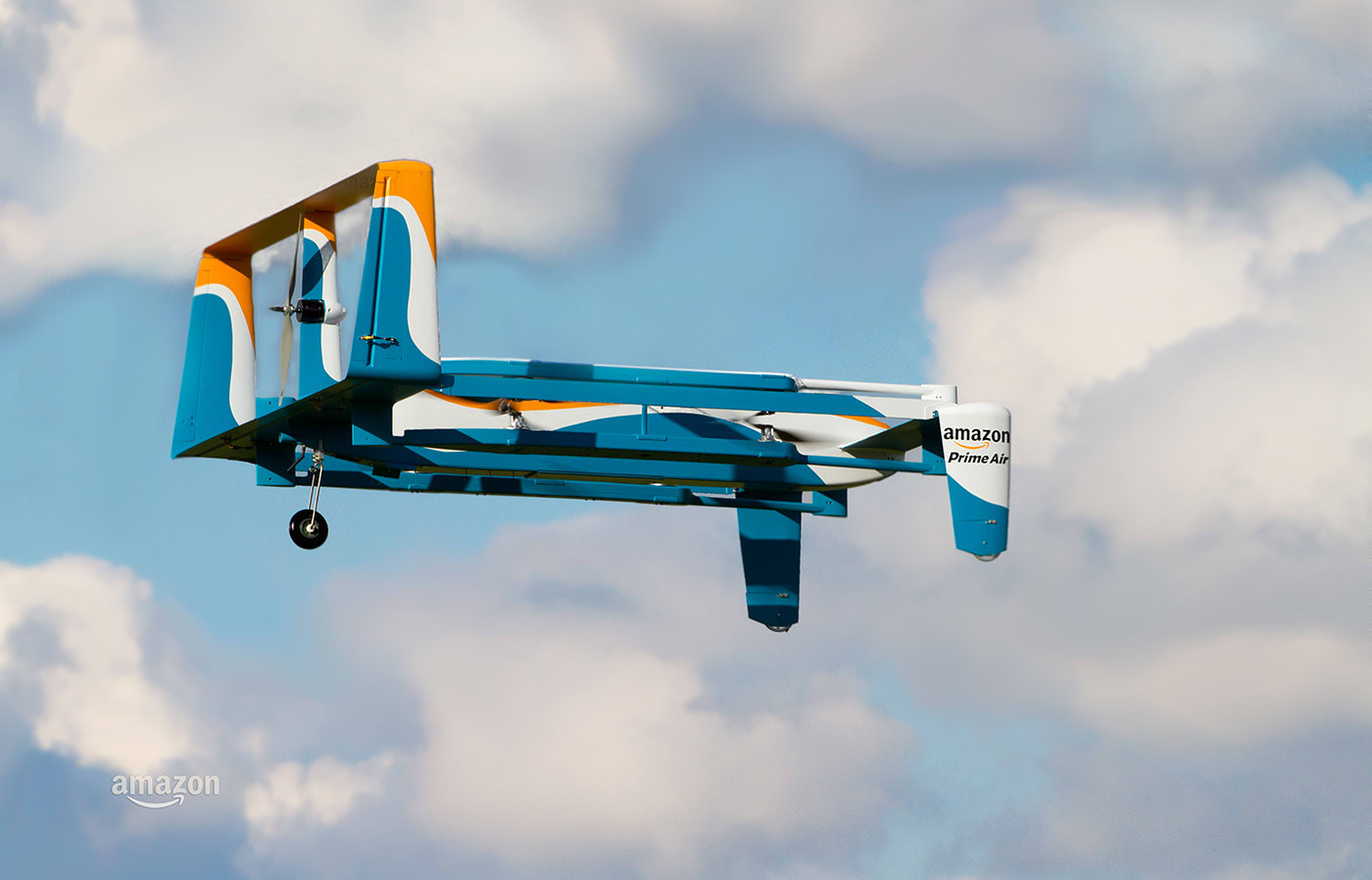 Amazon vice president Paul Misener doesn't know if the company already has a pricing scheme for its Prime Air service, but he knows everything else there is to know about the delivery drones. He talked about the project at length in an interview with Yahoo Tech, where he explained how it will work and how Amazon plans to solve the issues it's facing. The exec confirmed earlier reports that the online retailer is developing different types of UAVs for different locations.

For instance, the drone it deploys to dry areas will be different from the one for wet, rainy locales. The machine used for suburban environments will also differ from the one meant to navigate high-rise buildings in cities. The developers are still working on a way to deliver to people living in apartment buildings, but those with houses can expect to see UAVs landing in their yards within 30 minutes of ordering. Despite the models' differences, they're all being designed to be as quiet as possible to avoid excessive noise when Prime Air becomes the preferred method of delivery among customers.

Speaking of yards, Misener assured that their drones will be able to avoid trees. He said:

These drones are more like horses than cars — and let me explain why. If you have a small tree in your front yard, and you want to bang your car into it for some reason, you can do that. Your spouse might not be happy with you, but you can do it. But try riding a horse into the tree. It won't do it. The horse will see the tree and go around it. Same way our drones will not run into trees, because they will know not to run into it.

There is, however, no avoiding thieves with guns. The company's hoping that people will get tired of shooting at its drones once the novelty wears off.

While Amazon seems to be doing fine when it comes to the UAVs' development, the regulatory hurdles it's facing are a different story. The e-retailer already talked with both the FAA and NASA about its plans to fly its machines between 200 and 400 feet, and he believes the two organizations "welcome the thinking that has gone into it." In case the drones are ready before the regulations are, though, then Amazon might launch Prime Air elsewhere. "There's no reason why the United States must be first," he said. "We hope it is."

Source: Yahoo
In this article: amazon, deliverydrone, drone, gadgetry, gadgets, gear, primeair, TL16PrimeDrone
All products recommended by Engadget are selected by our editorial team, independent of our parent company. Some of our stories include affiliate links. If you buy something through one of these links, we may earn an affiliate commission.