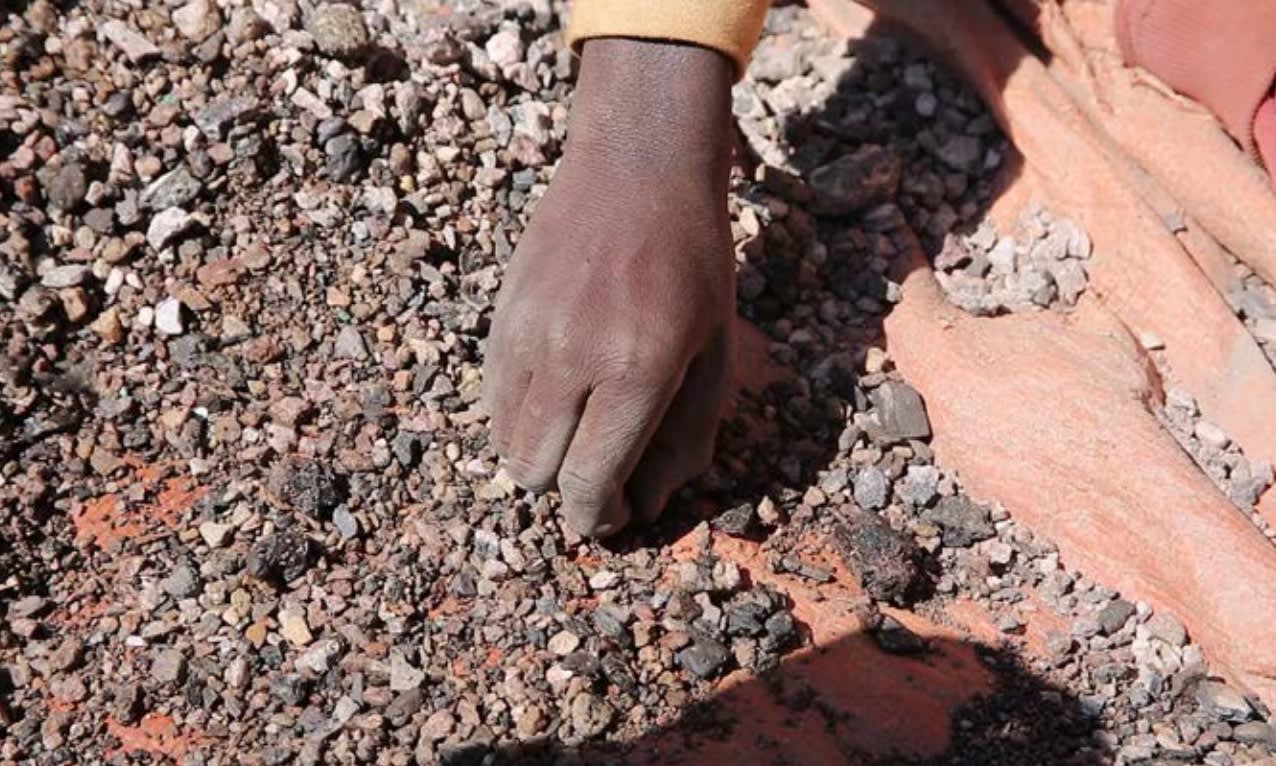 A new report from Amnesty International claims that some of the world's biggest technology and automotive companies are failing to check whether cobalt mined by children is being used in their products. Its joint investigation with African Resources Watch (Afrewatch) suggests that Apple, Huawei, Lenovo, Microsoft, Samsung and Sony are linked to the sale of cobalt used in lithium batteries in smartphones, notebooks and tablets, from mines in Democratic Republic of the Congo (DRC) where children as young as seven are put to work.

The human rights groups say they traced the supply of the metal to Congo Dongfang Mining (CDM), one of the DRC's biggest mineral extractors. Congo Dongfang Mining is owned by Chinese mining company Huayou Cobalt. Amnesty used investor documents to uncover the supply chain, which involves locally processing cobalt before selling it on to three battery component manufacturers located in China and South Korea.

In total, 16 companies were contacted and asked about their connection to Huayou Cobalt. One admitted to sourcing materials from the company but four could not confirm the true source of the material. Five firms ruled out any connection to the Chinese supplier, even though they were listed as customers in documents released by battery manufacturers, while two denied sourcing cobalt from the Democratic Republic of the Congo. However, six companies (including Apple) have said they're investigating the claims.

"It is a major paradox of the digital era that some of the world's richest, most innovative companies are able to market incredibly sophisticated devices without being required to show where they source raw materials for their components," says Emmanuel Umpula, Afrewatch Executive Director.

About half of the world's cobalt is produced in Democratic Republic of the Congo, where workers face long-term health complications and are at risk of fatal accidents. Over 80 miners have died in the country in the past 16 months alone. Some of the children who spoke to researchers said a 12-hour shift would earn them between one to two dollars a day, while those in education would earn similar amounts by putting in the same hours on weekends, during the school holidays or in the times before and after school.

Although Apple, Samsung and the other named companies have little control over how materials are extracted, they often detail their intentions to source them in a responsible manner. Amnesty International and Afrewatch insist that companies that use lithium-ion batteries in their products should do more to ensure cobalt is harvested safely, but also disclose their partnerships so that checks can be conducted in a transparent manner.

Via: BBC
Source: Amnesty International, This Is What We Die For Report (PDF)
In this article: amnesty, amnestyinternational, apple, childlabor, cobalt, democraticrepublicofcongo, DRC, green, mobile, samsung, sony
All products recommended by Engadget are selected by our editorial team, independent of our parent company. Some of our stories include affiliate links. If you buy something through one of these links, we may earn an affiliate commission.