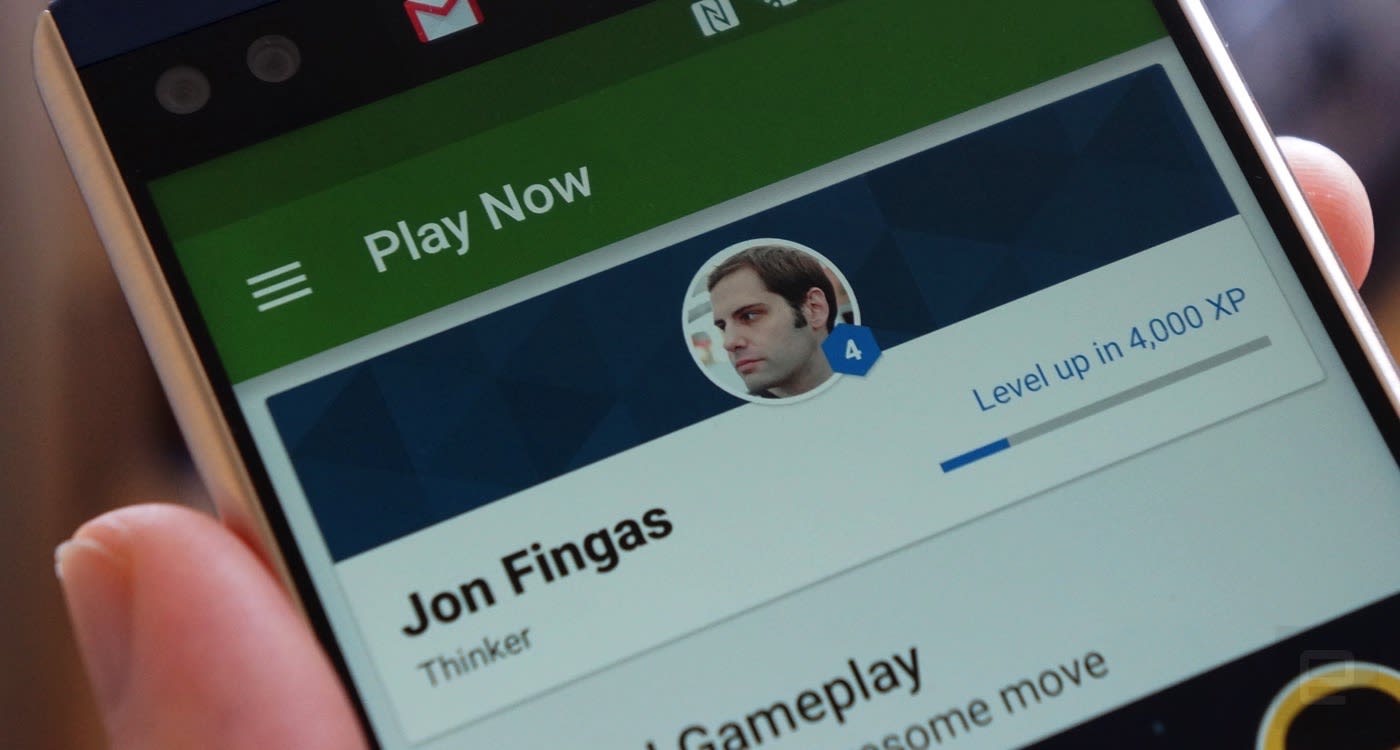 Google's plan to scrub Google+ requirements just went one step further. Sometime this year, Google Play Games will no longer require a Google+ account to function -- you can just use a basic Google account to start playing. You won't get nagging permissions requests, and the new approach will sign you in for every game you have rather than one at a time. That should make life much easier, especially if you didn't want personal details linked to your game sessions.

The transition shouldn't create any problems for you unless a game goes out of its way to use specific Google+ features (which, let's face it, isn't likely). One thing's for sure: at this rate, Google+ is quickly being reduced to just a social network, rather than the seemingly inescapable catch-all internet service it was originally meant to be.

Via: The Next Web
Source: Android Developers Blog
In this article: android, culture, games, gaming, google, google+, googleplaygames, googleplus, internet, mobile, services, socialnetwork, socialnetworking
All products recommended by Engadget are selected by our editorial team, independent of our parent company. Some of our stories include affiliate links. If you buy something through one of these links, we may earn an affiliate commission.