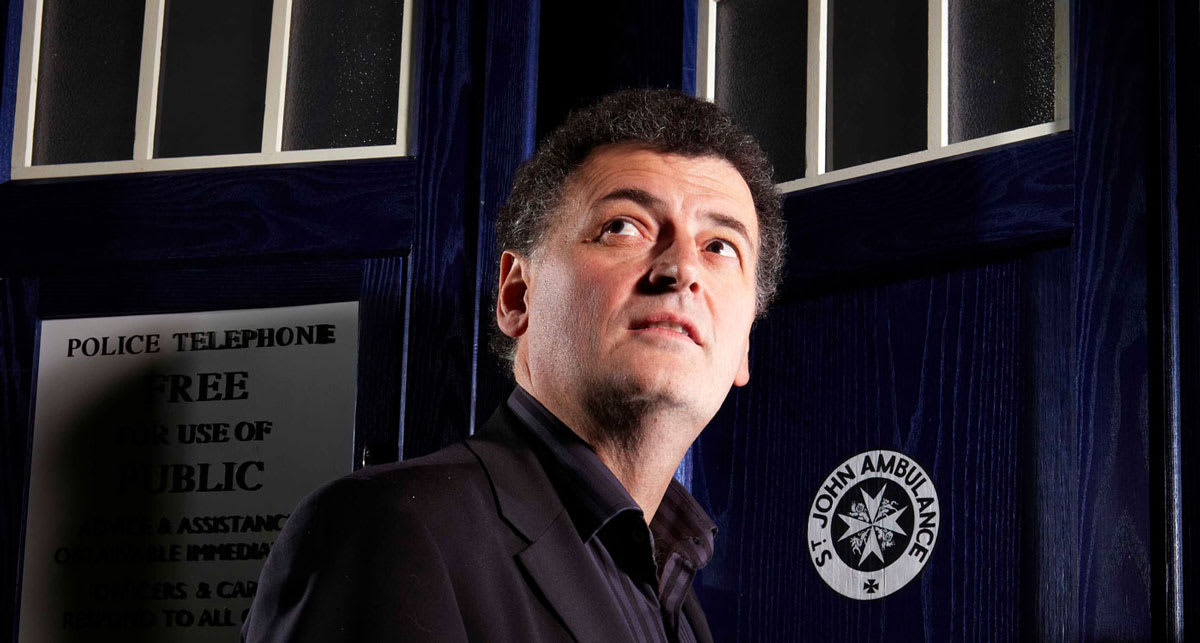 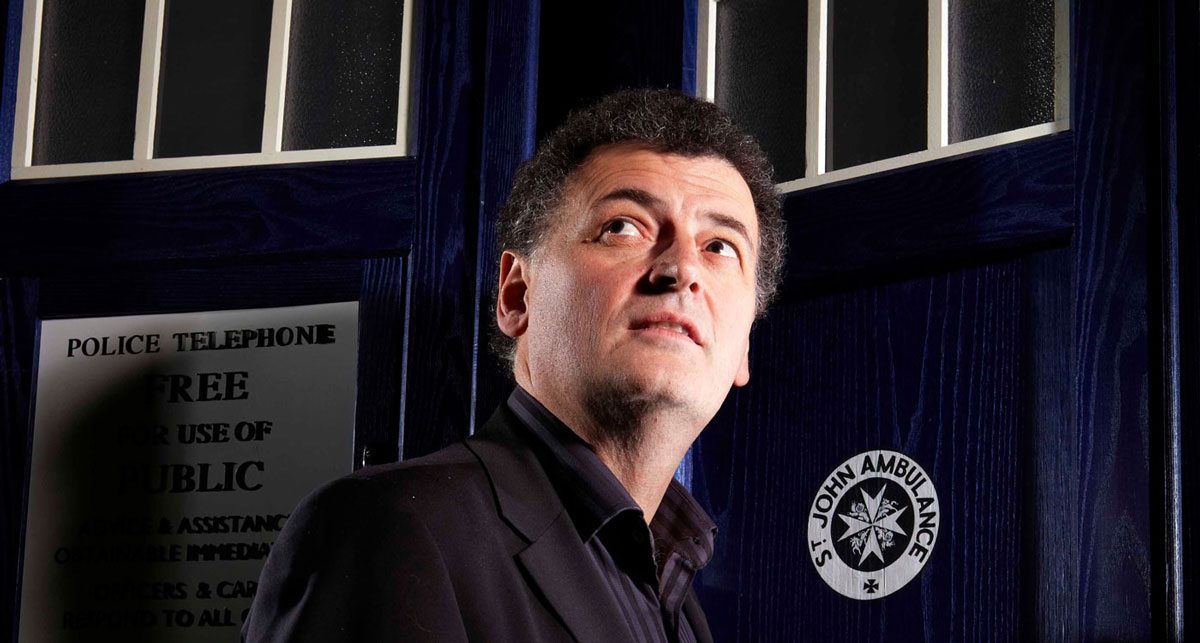 The news that Chris Chibnall was going to replace Steven Moffat as the man in charge of Doctor Who wasn't one I relished hearing. After all, Chibnall lacks the pedigree of both his predecessors, and the episodes that he has written for the show have been underwhelming. His appointment makes plenty of sense when you look at it from the BBC's perspective, but it also exposes a bitter truth about the state of the UK's TV industry.

Doctor Who is one of the biggest shows on international television, commanding the attention of around 70 million people worldwide. It is one of the most expensive shows on British TV, with an annual budget of anything up to £15 million ($21 million). It's easy to forget that its executive producer doesn't just manage the creative elements of the show. They've also got to control the mechanism that ensures that it comes in on time and under budget, as well as pleasing a full percent of the planet's population.

Such a demanding job requires a figure with a proven track record of being able to handle a job of this magnitude. The requirements mean that the BBC was looking for someone who was (probably) British and has been in charge of at least two mainstream TV shows. It doesn't seem to matter what those shows were, although a passing familiarity with Doctor Who would probably come in handy. That narrows the field of eligible candidates down from "any good TV writer you've heard of" down to a select handful.

That rules out some of the more fan-friendly names that were thrown around, such as "heir apparent" Mark Gatiss. While undeniably talented, Gatiss would have had to give up his acting career to focus on the show, and has no experience at this level. The same goes for Peter Harness, who would have been an excellent choice but for the fact that he's mostly written, but not produced, the shows he's been involved with. Jamie Mathieson, similarly, is too much of a writer to be considered a useful candidate for taking the reigns of such a logistically complicated show.

In fact, the list of candidates that would have been suitable to take the Doctor Who job is sufficiently short that it's possible to bullet-point them:

By comparison, Chris Chibnall ticks all of the boxes with relative ease, having created and run smash-hit murder-mystery Broadchurch. The show's international success was enough to see it remade as Gracepoint, which aired on Fox in 2014. Before that, he was also one of the driving forces of Law and Order: UK, a show that borrowed scripts from the NBC series, re-written for a local audience. He also has experience of working in a Doctor Who-lite environment, having been one of the producers of the wretched "adult" spin-off Torchwood.

"That narrows the field down from "any good TV writer you've heard of" to a select handful.

The fact that only one name, from a shortlist of six, was even considered suitable for taking on a show as gargantuan as Doctor Who says that the UK isn't doing enough to foster talent. While our broadcasting is often winning plaudits in the international market, we're not doing enough domestically to establish new voices. If we want to make sure that there's a wider -- and more palatable -- set of options when Chibnall steps down, then British TV needs to start pushing its creative talents to excel, and fast.

In this article: av, BBC, ChrisChibnall, Doctor, DoctorWho, editorial, entertainment, StevenMoffat, TV, Who
All products recommended by Engadget are selected by our editorial team, independent of our parent company. Some of our stories include affiliate links. If you buy something through one of these links, we may earn an affiliate commission.