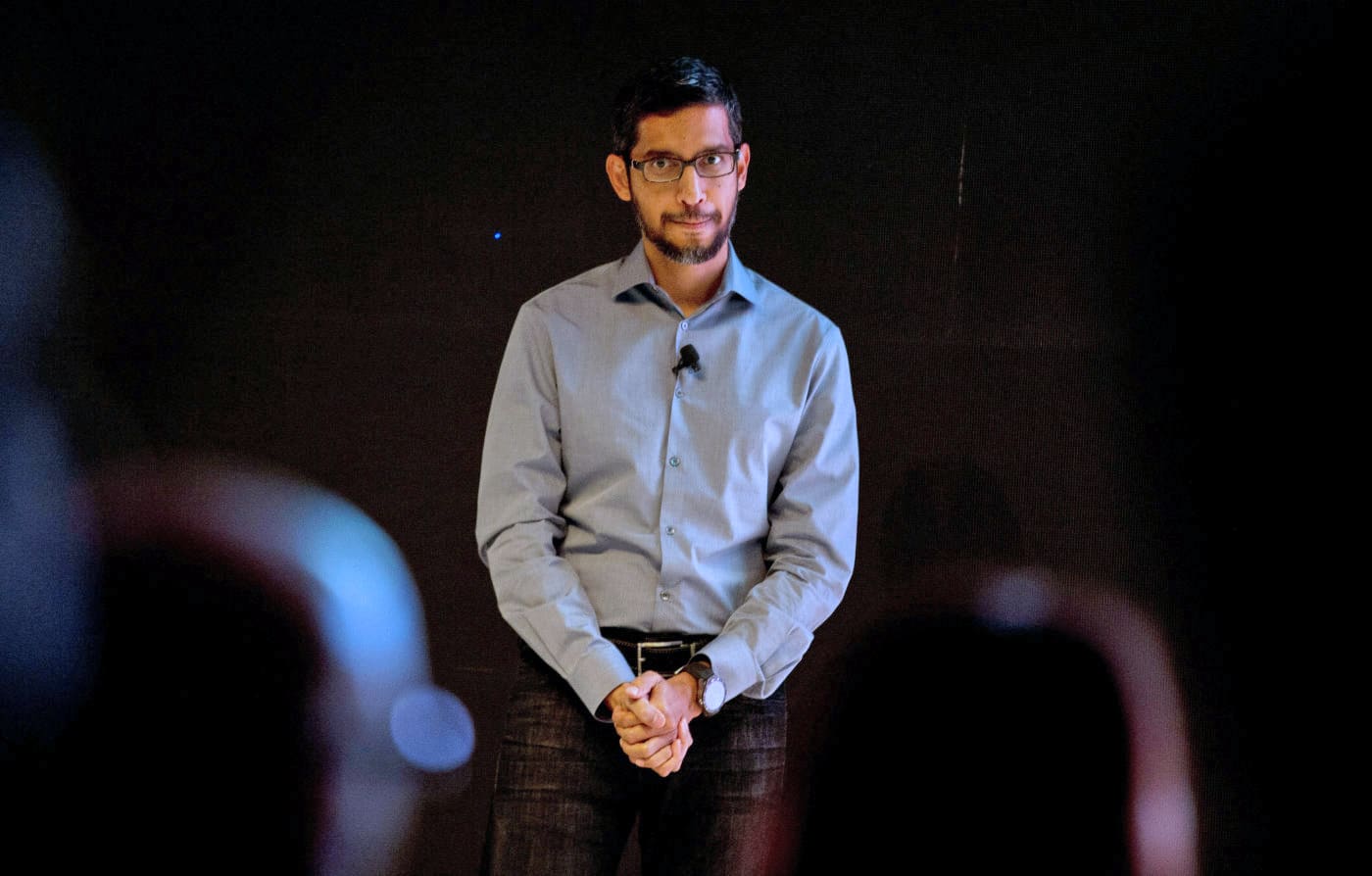 The newly-minted Alphabet (made up of Google proper and the variety of ventures that make up the "Other Bets" the company is involved in) has just released its first full quarter of financial data under its new structure. At a high level, Alphabet continued the growth that Google has seen over the last year or so -- the company is reporting $21.3 billion of revenue with profits of 4.9 billion. That marks an 18 percent yearly increase in revenue and a 5 percent increase in net income, both decent gains for the company. As has been the case for a number of quarters lately, the gains came on the strength of a growing mobile search business as well as YouTube and the company's "programatic advertising" business.

What's more interesting than these numbers is the fact that Alphabet is breaking out its earnings across Google proper as well as its Other Bets category. In the past, all of this was lumped under Google, but the new company structure provides greater insight into what's working and what isn't at Alphabet.

To sum it up, Google is making money and Other Bets are not. In 2015 as a whole, Google earned $74.5 billion in revenue with $23.4 billion of operating income, both up over the year before. But "Other Bets" was a money-loser: the "Other Bets" companies made $448 million in revenue over the course of the year but failed to turn a profit. Those companies lost $3.6 billion in 2015. Alphabet CFO Ruth Porat said on today's earnings call that the majority of the revenue pulled in by Other Bets came from Nest, Google Fiber and Verily (formerly known as Google Life Sciences).

That's not really unexpected -- the whole point of Other Bets is to let Alphabet develop new companies and technologies outside of the Google umbrella. Things like Verily, Google Fiber, Google X, the company's self-driving cars team, the Ventures investment group, Nest, Calico and so forth are a lot less proven and experimental than Google's core advertising business and Android, both of which fall under the traditional "Google" banner. The Alphabet team was certainly not expecting these companies to be big money-earners yet.

Another category worth keeping an eye on is Google's "other revenues" -- that's where the company puts things like Google Play and its lineup of hardware. Revenues for that category grew to $2.1 billion in Q4 2015, up 24 percent year over year. We're hoping to get more details on what drove growth there in Alphabet's earnings call, which is set to kick off in just a few minutes. We'll update this post with any details that come out of it.

It's worth noting that Alphabet's strong earnings have pushed its stock price in after-hours trading up to $820 -- doing the math out means that Alphabet is officially the world's biggest company in terms of value. Its market cap of about $570 billion exceeds Apple's, which is around $539 billion. Whether this holds until tomorrow when the markets open remain to be seen, but it seems likely that Alphabet / Google will top Apple as the world's most valuable company for the first time since 2010.

Source: Alphabet
In this article: alphabet, alphabetearnings, business, culture, google, googleearnings, internet, q42015earnings
All products recommended by Engadget are selected by our editorial team, independent of our parent company. Some of our stories include affiliate links. If you buy something through one of these links, we may earn an affiliate commission.