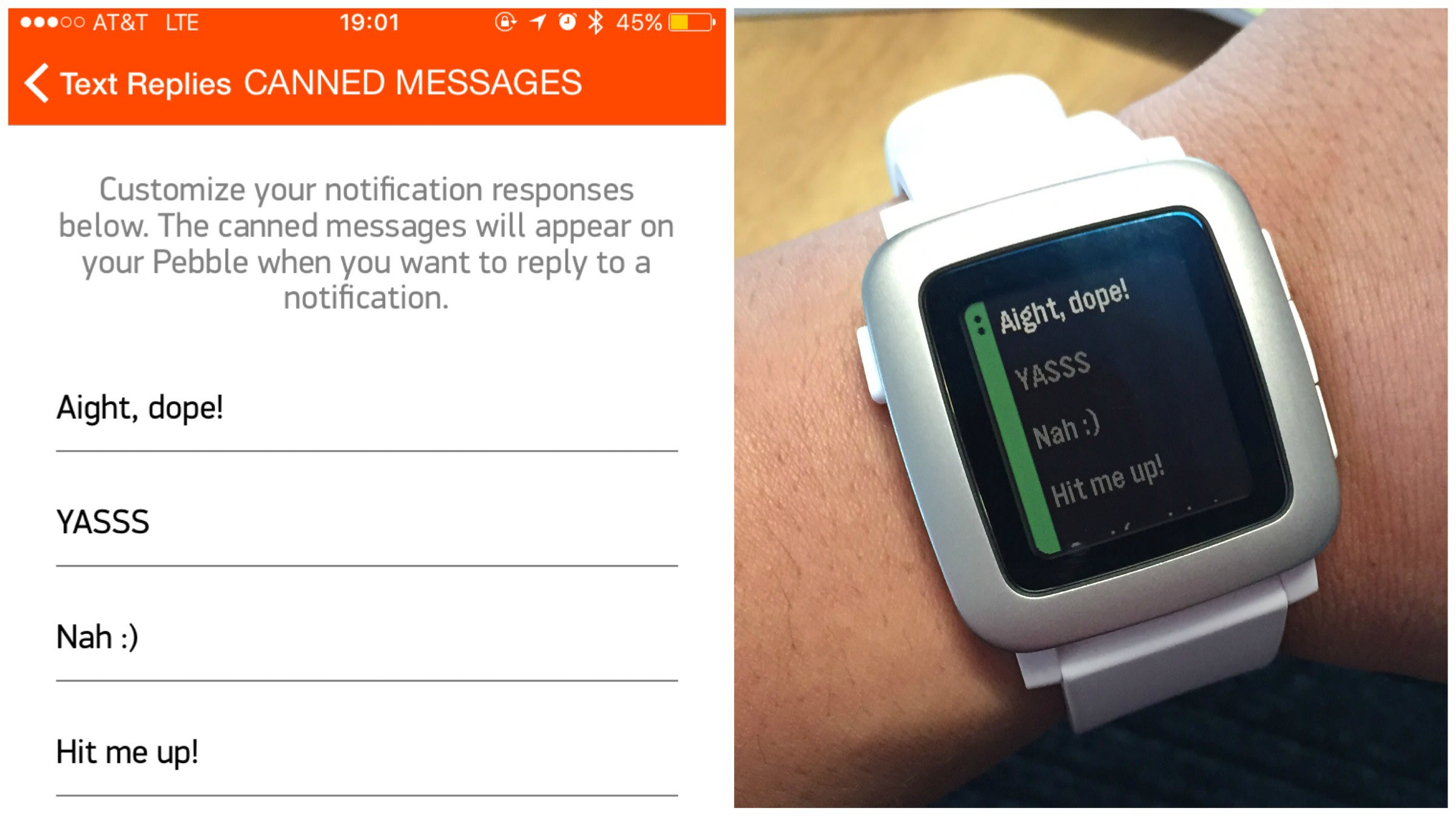 One of the benefits of owning a Pebble smartwatch is that the company is continually adding new features to the e-ink smartwatch, thus improving it over time. Today, the company has announced a slew of new additions which include even more messaging options for both iOS and Android. Those on iOS can now finally reply to incoming texts with custom messages instead of canned responses (only if you're on AT&T), while Android users can reply to incoming calls with texts, voice notes or even an emoji. If you have a Time-series watch and an Android phone, you may also try a new SendText app that lets you send out a message or voice note right from the watch itself.

There's also an update to Pebble Health, the built-in fitness tracking app it launched last December. In addition to tracking your steps and sleep, there's now an API that will let developers integrate Pebble Health stats to different apps and watchfaces. There's already one such watchface available, with more to come in the future. For those with a Time-series watch, you can also now switch between miles and kilometers in the Health app.

Rounding out the set of improvements are more descriptive MMS notifications, new low battery warnings that tell you how much time you have left before you run out of juice, a new low power mode that'll shut off extraneous features but still keep your Pebble functioning as a watch, support for Cyrillic characters and the usual performance boosts. That's a hefty set of new upgrades, so if you have a Pebble watch, you can go ahead and get the new apps from both the Apple App Store and Google Play starting today. 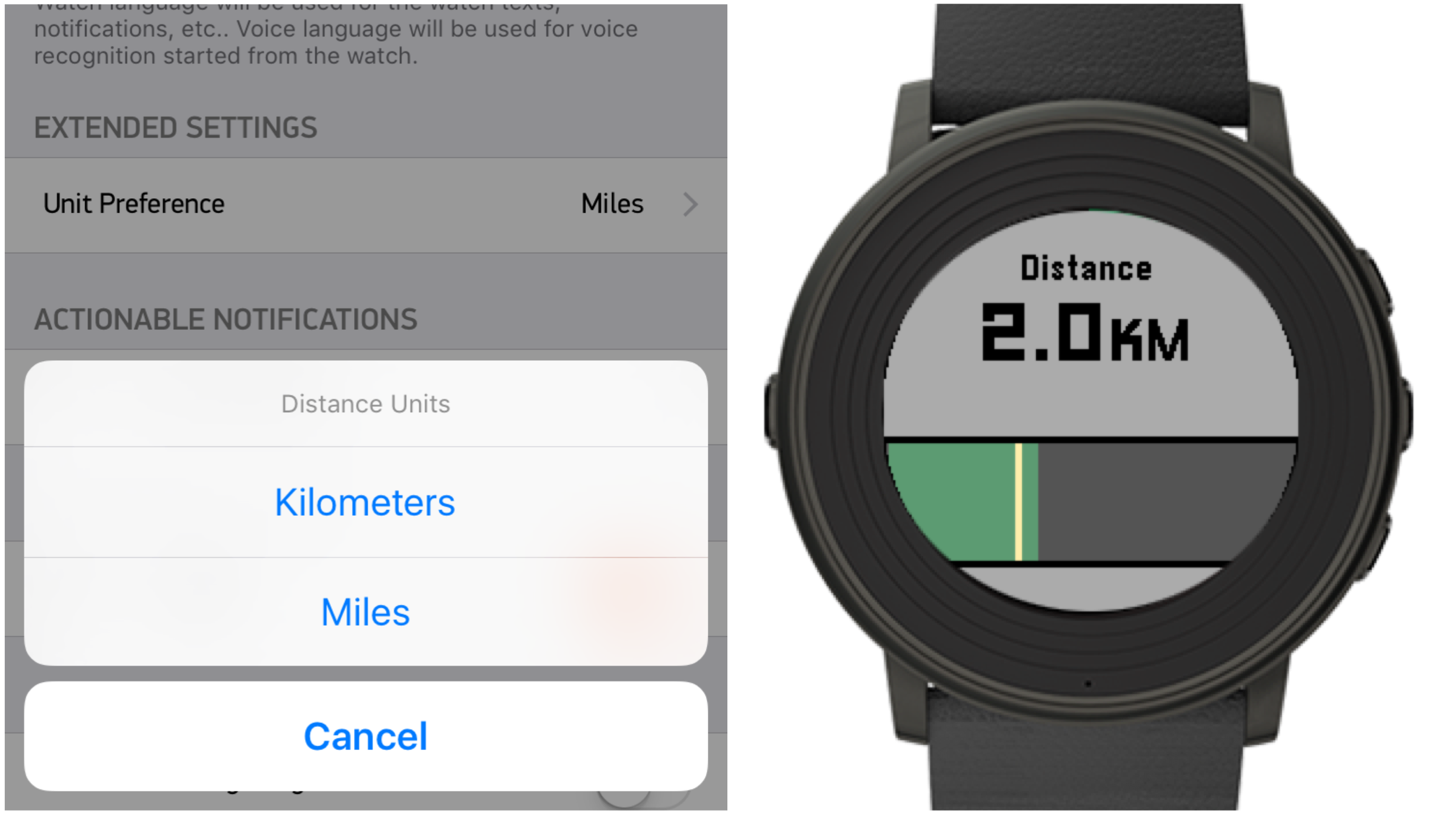 Source: Pebble
In this article: gear, pebble, pebbletime, smartwatch, wearables
All products recommended by Engadget are selected by our editorial team, independent of our parent company. Some of our stories include affiliate links. If you buy something through one of these links, we may earn an affiliate commission.