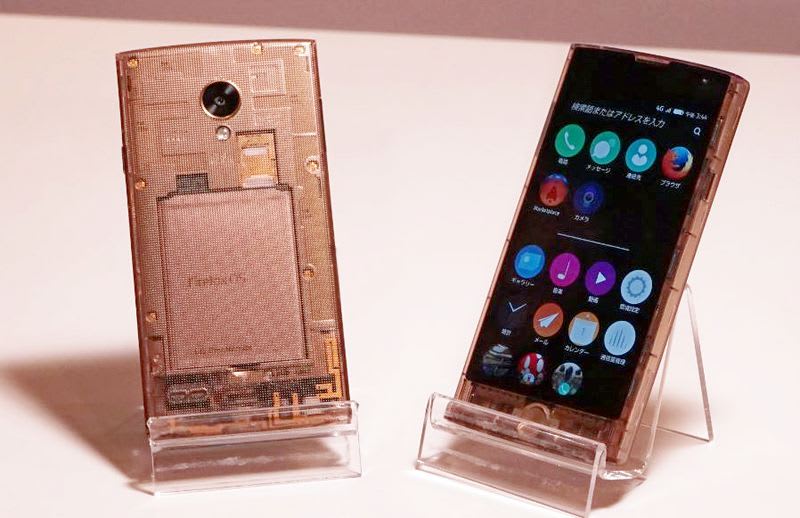 Mozilla's Firefox OS isn't strictly speaking dead, but it may as well be as far as smartphones are concerned. The company announced via email that it would stop supporting the mobile OS after releasing Firefox OS 2.6 (currently slated for the end of May), a move that'll free up staff that will try to figure out how exactly Firefox OS fits into the growing internet-of-things scene.

This announcement isn't without precedent, either. Ari Jaaksi, Mozilla's SVP of Connected Devices, said at the Mozlando developer event last December that the company's great smartphone experiment would soon draw to a close. "Firefox OS proved the flexibility of the Web, scaling from low-end smartphones all the way up to HD TVs," he noted at the time. "However, we weren't able to offer the best user experience possible and so we will stop offering Firefox OS smartphones through carrier channels."

Now, Mozilla might be done developing Firefox OS for smartphones, but it's not closing the door on third-party app developers just yet. While the company will stop accepting Android, desktop, and tablet apps for inclusion in its Marketplace, it'll continue to accept Firefox OS apps "into 2017". That's hardly a surprise since Mozilla has a few other Firefox OS devices in the mix — Panasonic has a slew of smart TVs running Mozilla's software, and the company admits that at least two other products (perhaps a keyboard and a TV dongle) have been pushed through an internal "Innovation Process".

Gutsy as the whole idea is, the idea of Firefox OS as a mobile rival to Android and iOS seemed doomed from the beginning. The platform's HTML5 foundation meant you could never really have the sorts of rich app experiences other platforms take for granted (though, in fairness, web app quality and performance improved dramatically since Firefox OS's launch). Ultimately, the idea was to build a foundation for ultra low-cost smartphones for developing economies. Noble, certainly, but maybe not financially wise when owning a basic Android device costs less than ever.

Source: Mozilla Community
In this article: firefox, firefoxos, gear, gecko, mobile, mozilla, smartphone
All products recommended by Engadget are selected by our editorial team, independent of our parent company. Some of our stories include affiliate links. If you buy something through one of these links, we may earn an affiliate commission.