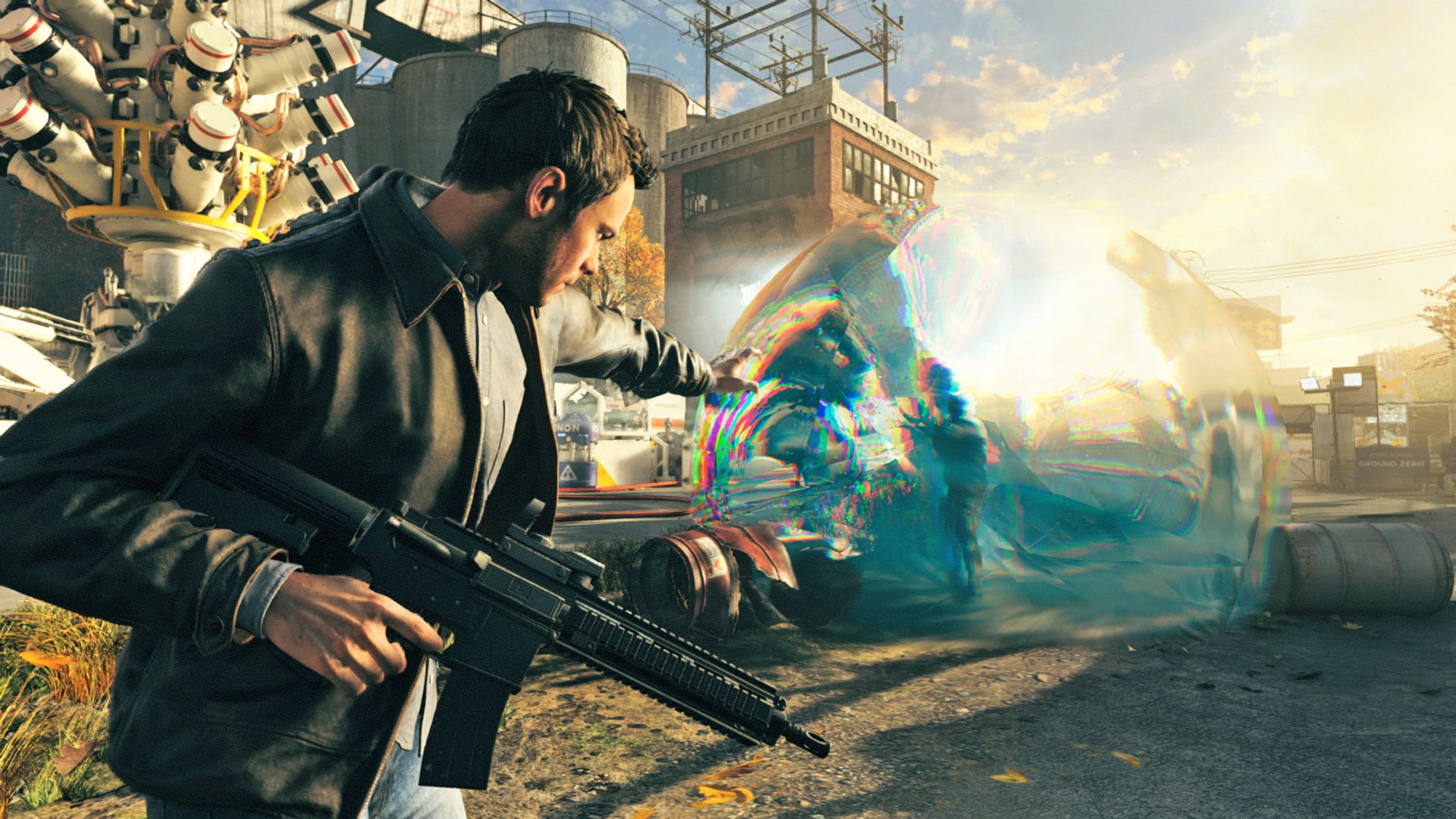 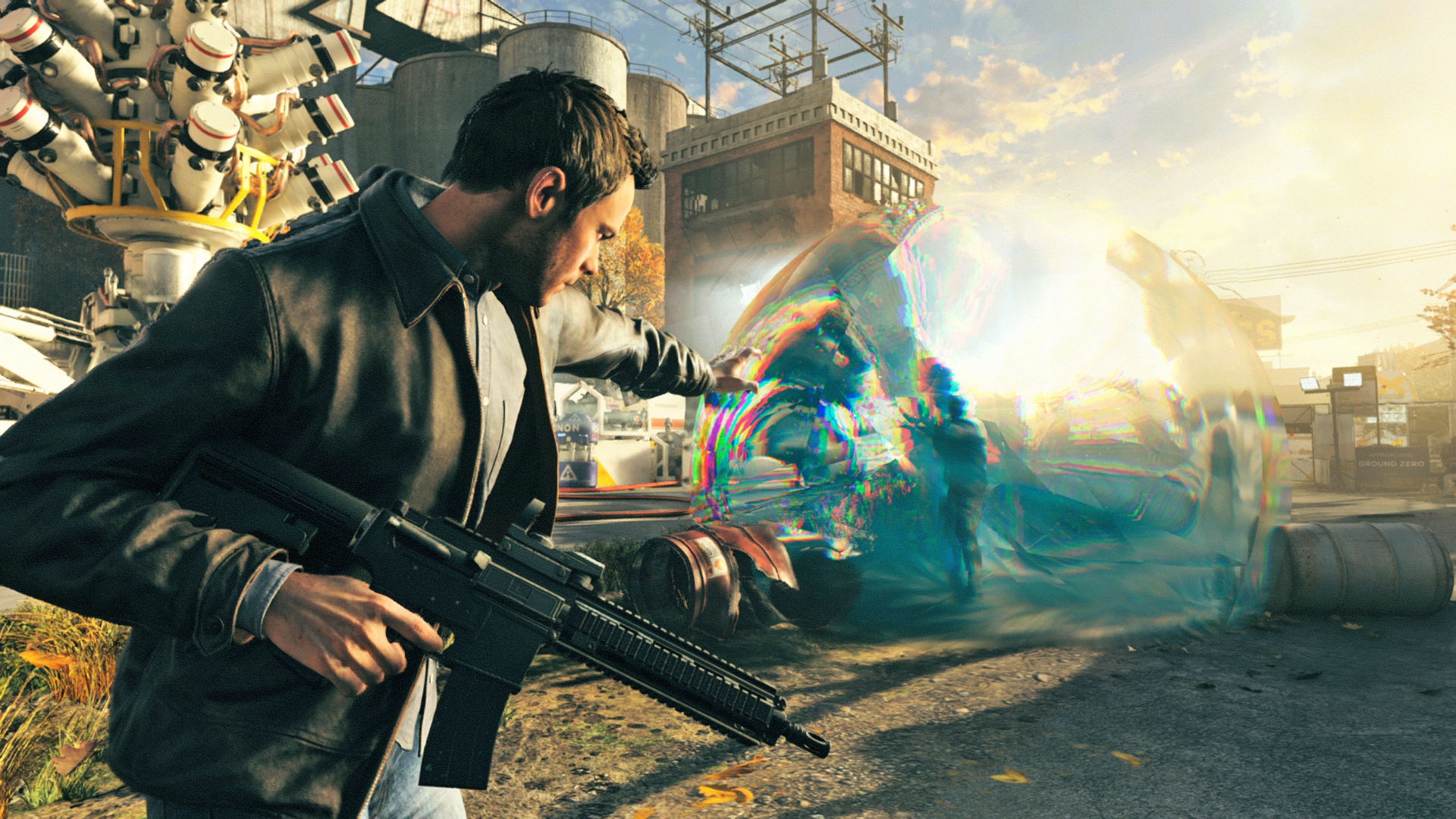 Quantum Break's time-altering escapades are no longer tied to Microsoft's Xbox One console. When the game launches on April 5th it'll also be available on PC, giving players with beefy rigs the chance to push its visual prowess to the limit. That's not all developer Remedy Entertainment is announcing today though. Anyone that buys the game on Xbox One will also get a copy of the studio's previous title, Alan Wake, as well as its two DLC packs through backwards compatibility. If you pre-order Quantum Break you'll gain access to Alan Wake's American Nightmare too, a downloadable sort-of-but-not-quite sequel that came out in 2012.

The kicker? If you pre-order Quantum Break for Xbox One, Microsoft will grant you the Windows 10 version too. So to recap, dropping your cash now on the console version will net you absolutely everything. It's quite an offer and one clearly designed to push people towards the new IP. Alan Wake was a critical success but its sales -- 4.5 million as of March 2015 -- weren't enough to green-light Alan Wake 2. (Some of Remedy's ideas ended up in American Nightmare, however.) Quantum Break is, therefore, a crucial game for Remedy to prove it can play in the big leagues. 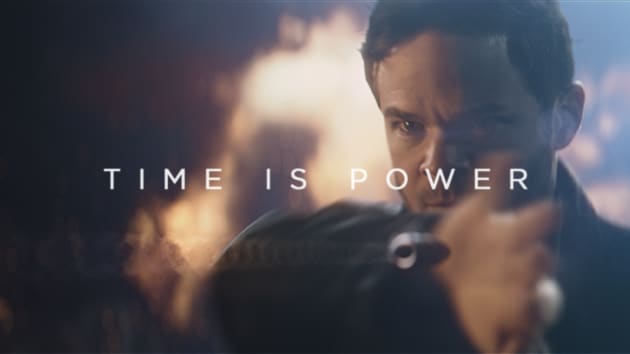 The title is unusual though, blending a third-person action game with live-action TV episodes. The two are designed to weave through one another, showing multiple perspectives or moments happening in different locations. It has star pedigree, with actors Shawn Ashmore (X-Men), Dominic Monaghan (Lord of the Rings) and Aidan Gillen (Game of Thrones) taking some of the lead roles. But how does it actually play? Are the time mechanics more than another bullet-time gimmick? We won't know until April -- in the meantime, here's another live-action trailer to muse over.

Source: Xbox Wire
In this article: alanwake, av, gaming, microsoft, pc, pcgaming, quantumbreak, remedy, remedyentertainment, xbox, xboxone
All products recommended by Engadget are selected by our editorial team, independent of our parent company. Some of our stories include affiliate links. If you buy something through one of these links, we may earn an affiliate commission.