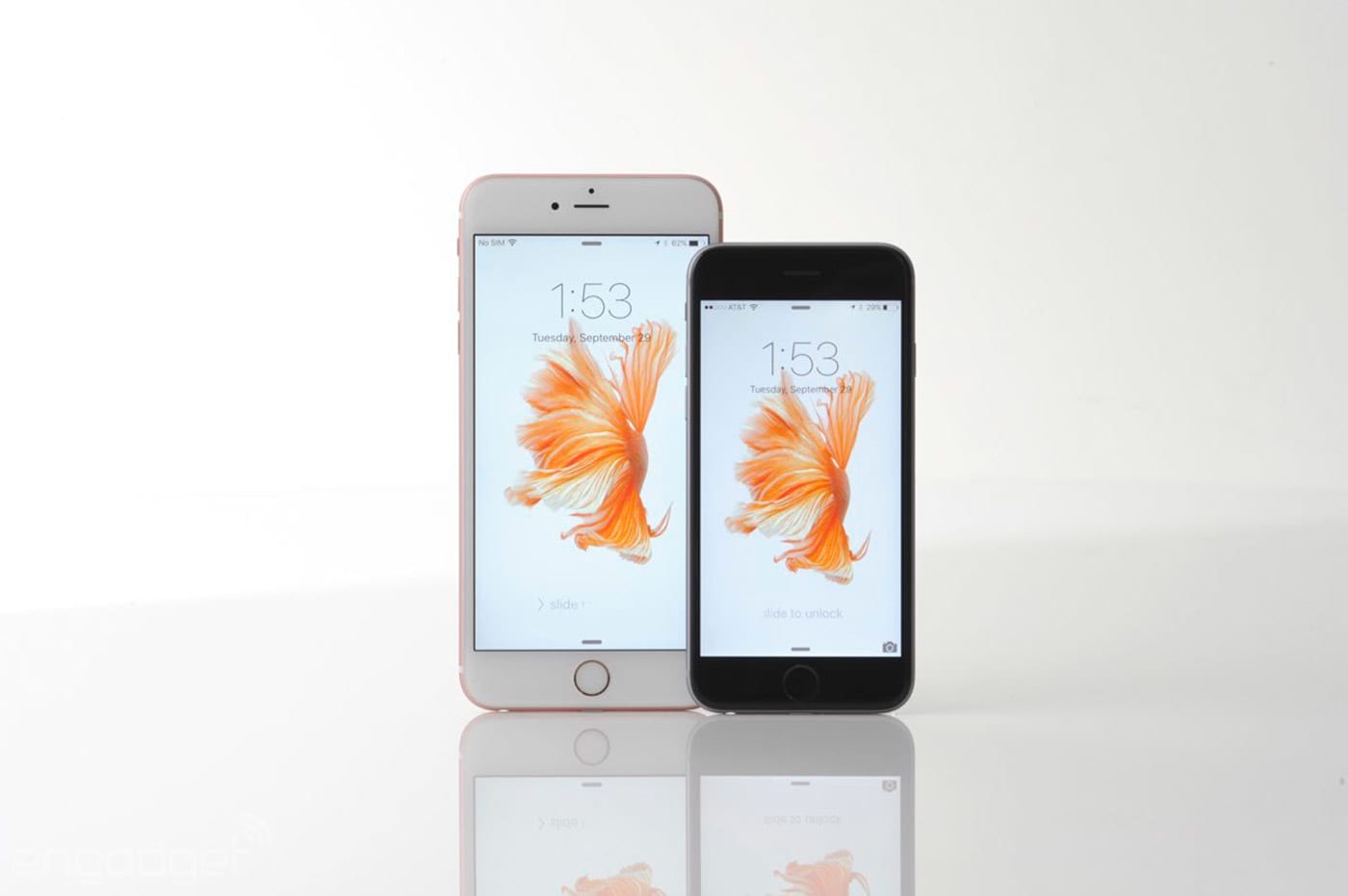 Apple's the star in the latest chapter of Immersion's court drama. The California haptic feedback developer known for going to court to guard its technologies has filed a lawsuit against Apple and AT&T. It says the haptic feedback systems of the Apple iPhone 6/6Plus, iPhone 6/6s Plus and Watch/Watch Sport/Watch Edition infringe upon two of its patents. Those are no. 8,619,051, which is named "Haptic Feedback System with Stored Effects," and "Method and Apparatus for Providing Tactile Sensations" that's filed under no. 8,773,356. The iPhone 6s and 6s Plus allegedly infringe upon a third patent, as well: no. 8,659,571 named "Interactivity Model for Shared Feedback on Mobile Devices."

As Apple Insider notes, Apple's devices have always had haptic feedback systems. However, it upgraded its newer devices', introduced the "Taptic Engine" to its smartwatches and latest iPhones and gave them their 3D Touch/Force Touch features.

While we are pleased to see others in the industry recognize the value of haptics and adopt it in their products, it is important for us to protect our business against infringement of our intellectual property in order to preserve the ecosystem we have built and the investments that we have made in continuing to advance haptic experiences. We will vigorously defend the intellectual property we have developed when it is infringed.

Besides the lawsuit in which it's seeking damages, Immersion has also filed a complaint with the ITC "seeking an exclusion order preventing the importation, sale for importation, and sale after importation of infringing Apple devices into the United States by the defendants..." In other words, it's requesting a sales injunction.

Back in 2008, Immersion had a better relationship with Cupertino, and it was even rumored that it would provide haptic tech for the iPhone. Apple isn't the only tech giant that had been sued by Immersion -- it also fought court battles against Microsoft in 2007 and against Motorola/Google in 2012.

Via: Apple Insider
Source: Immersion
In this article: apple, att, gear, immersion, lawsuit, mobile, patent, timeline16suesettle, TL17APLAW
All products recommended by Engadget are selected by our editorial team, independent of our parent company. Some of our stories include affiliate links. If you buy something through one of these links, we may earn an affiliate commission.