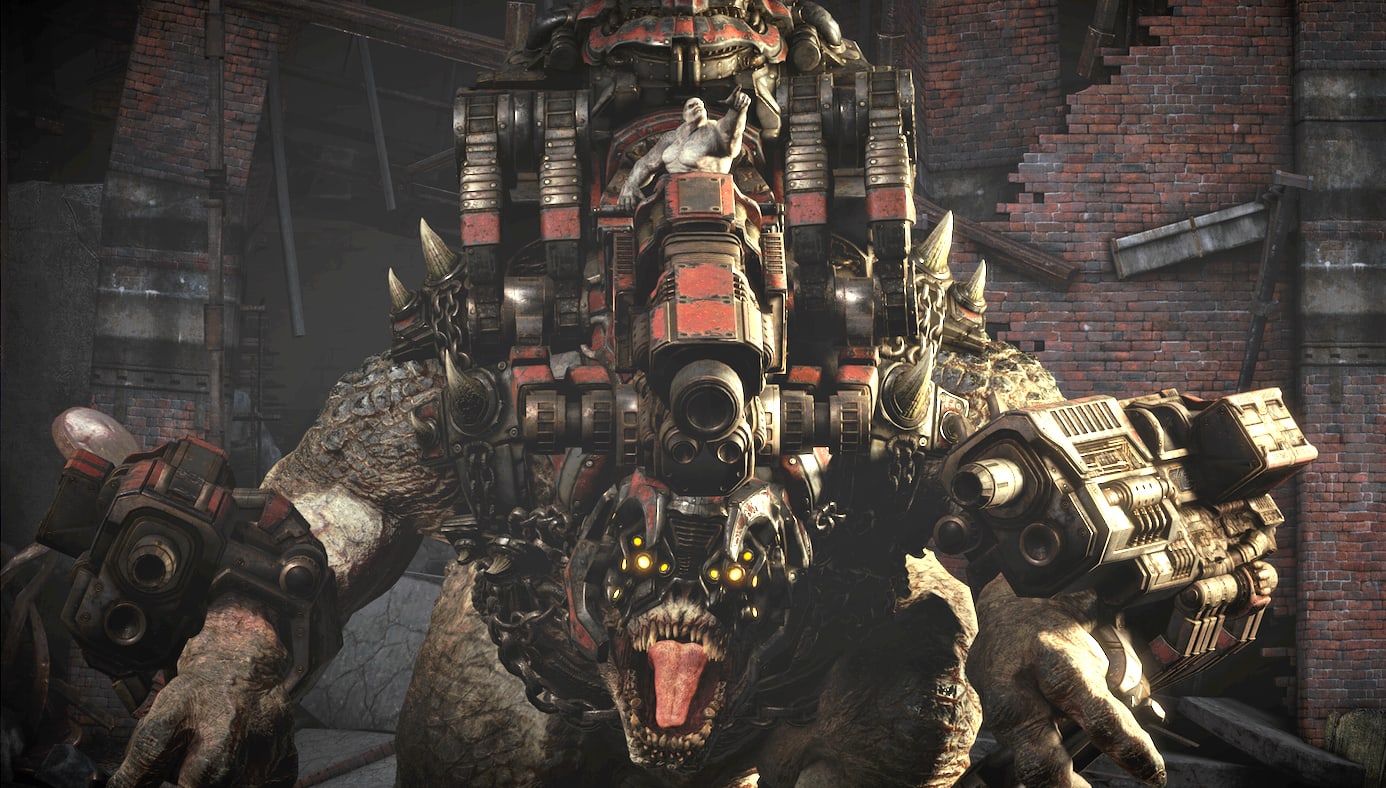 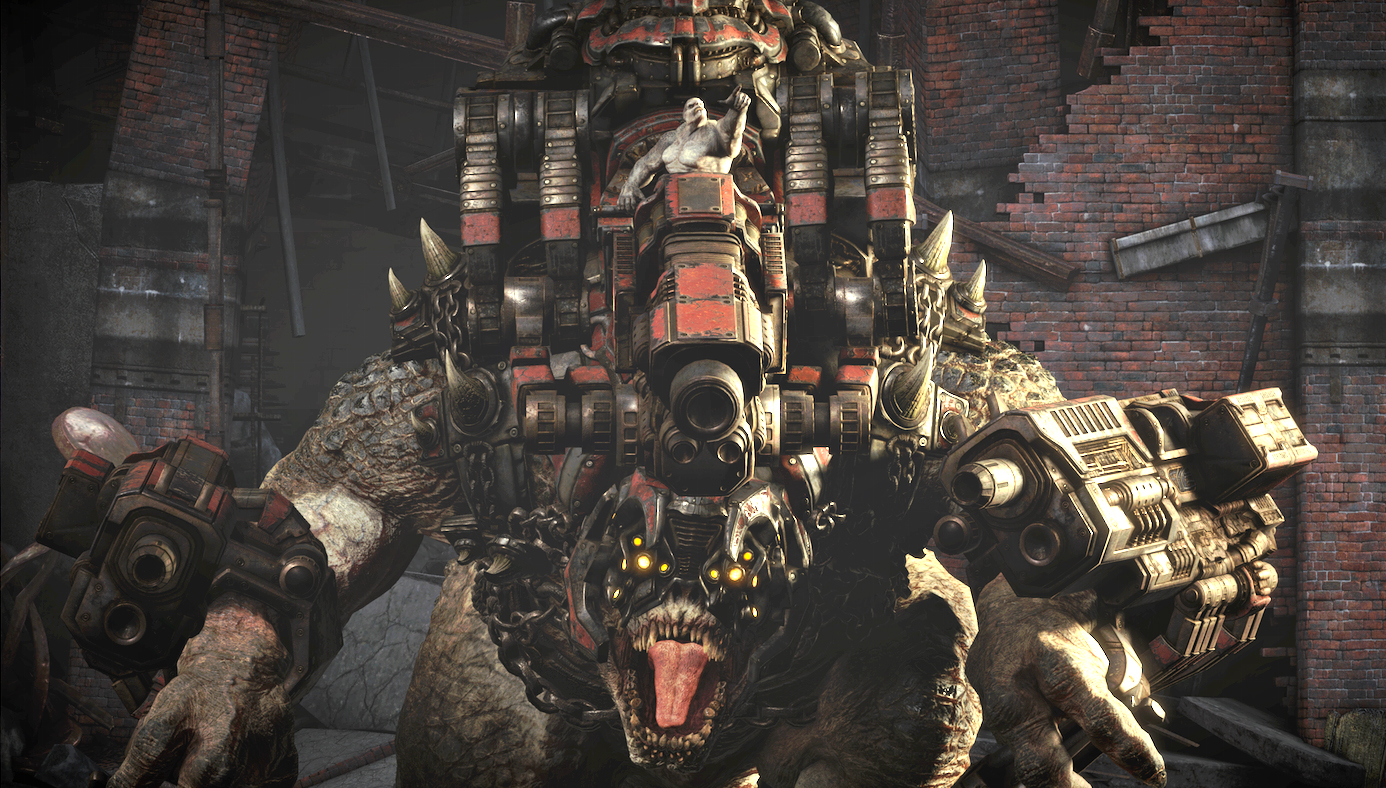 You have to hand it to Microsoft for trying surprise announcement/availability on for size for its latest release a la Adele, Drake or Kanye West. Gears of War: Ultimate Edition hits PC today. If you'll remember, the PC port was announced back at E3 last year. But following its console-based counterpart's release last August, Redmond's been mostly radio silent on the topic.

Technically, you could say that this is the true 10th anniversary edition of the original game; when it released on Xbox One, that version was about a year early to the party. What's been added in the intervening seven months? Unlocked frame rates for campaign and multiplayer in addition to "up to 4K resolution using 20GB of simultaneously-streamed" textures according to a press release. Oh, mouse and keyboard support is on the table too if you're not a fan of using a gamepad.

Perhaps the best part of this news is that as soon as you're done reading it, you can buy the game for $30 and see how your rig handles running it in Ultra HD.

In this article: 4k, gaming, gearsofwar, gearsofwarultimateedition, microsoft, pcgaming, personal computing, personalcomputing, uhd, windows10, xbox, xbox360, xboxone
All products recommended by Engadget are selected by our editorial team, independent of our parent company. Some of our stories include affiliate links. If you buy something through one of these links, we may earn an affiliate commission.