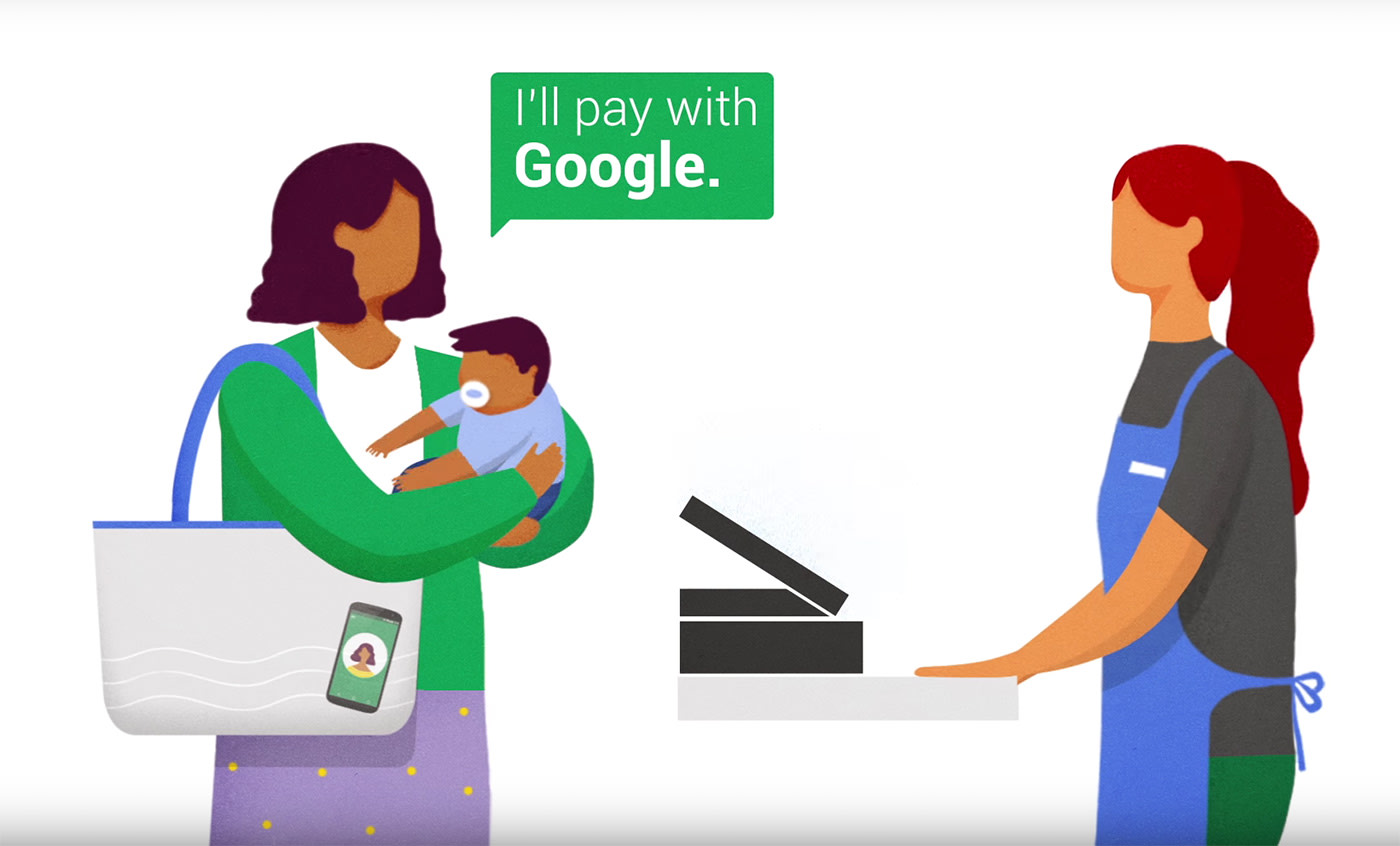 Heads up, Silicon Valley residents: the days of pulling out your credit card to pay for Big Macs are numbered. Google just announced that the pilot program for its Hands Free payments scheme has gone live for certain stores in San Francisco's South Bay, so all you'll have to do is tell the cashier you're "Paying with Google." We're trying to figure out if there's a cap to how many people can sign up, but for now, it looks like all local residents need is an Android device running 4.2 or newer, or an iPhone 4S and newer.

Google's Hands Free payment ambitions aren't exactly secret — the company first spoke about it in front of developers and enthusiasts at last year's I/O conference. Here's how Google envisions the Hands Free process working. After installing the Hands Free app for Android or iOS, you'll add a photo of yourself for identification and either add a credit/debit card or choose one that's attached to your Google account. (That's right, this is totally separate from Android Pay.) Once that's all done and you've rendezvoused with a cashier, mention you're paying with Google — the app uses Bluetooth LE and WiFi (among other things) to tell whether you're in a store equipped for Hands Free payments and passes your information along to the cashier's point-of-sale system. The cashier confirms you are who you say you are using that photo and your initials, and that's that. Payment complete.

Neat? You bet. There is, however, a pretty significant rub: you can't use Hands Free in many of the South Bay's storied haunts. For now, Google's open-minded payment partners include McDonalds, Papa John's and a handful of other local eateries. There's no word on how Google plans to expand this thing, but that's probably a question for another time — the big deal now is making sure this all works properly in the field. There are already a few potential upgrades being kicked around, too, like installing cameras in participating stores to automatically identify your face. That may seem creepy to some, especially when all they want to do is pick up their Spinach Alfredo pies, but Google promises all of those images are "deleted immediately."

Source: Google Commerce Blog
In this article: androidpay, bluetooth, business, commerce, ecommerce, gear, google, handsfree, mobile, mobilepayments, payments, wifi
All products recommended by Engadget are selected by our editorial team, independent of our parent company. Some of our stories include affiliate links. If you buy something through one of these links, we may earn an affiliate commission.