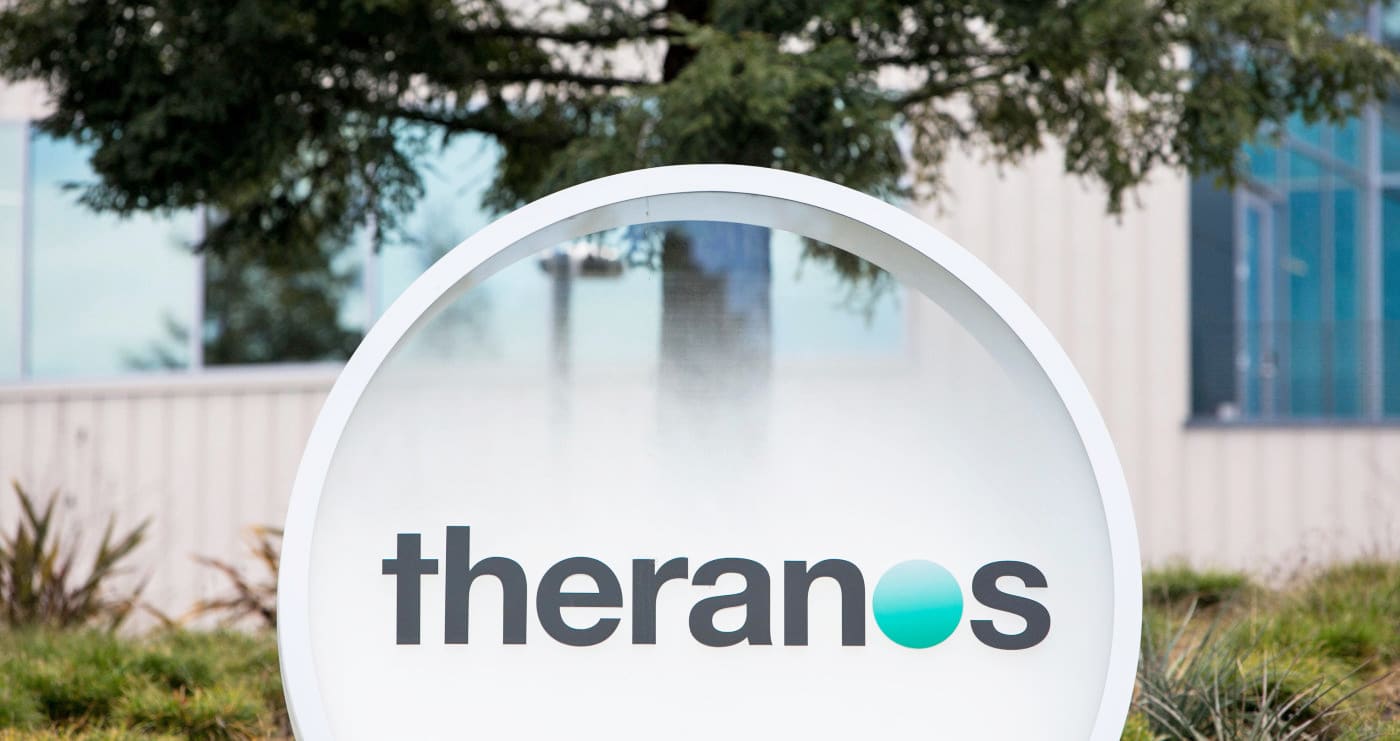 News for blood testing startup Theranos just keeps getting worse. After plenty of very public drama and mishaps, the Wall Street Journal is now reporting that federal investigators have found that poor quality control led to inaccurate test results. To make matters worse, the report appears to suggest Theranos was aware the tests were unreliable, but sent the results to 81 patients anyway, putting them in "immediate jeopardy." Theranos disputes this number, telling Engadget the actual number of impacted patients was less than 40, and that it has "no reason to believe that these issues have affected patients' health," according to the new director of the Newark, CA lab at the heart of the investigation, Dr. Kingshuk Das.

This information comes from sources familiar with an unpublished report from the US Center for Medicare and Medicaid Services (CMS). Over the course of six months, from April 1st 2015, through September 23rd, inspectors found that quality control tests returned "erratic" results for a particular blot clotting test, and on one day in particular there were seven failures. The test in question measures how quick it takes blood to clot and is very important for people taking medication like the blood thinner warfarin for reducing the risk of clots and strokes. If doctors adjusted the dosage based on faulty test results, it could potentially be dangerous.

The report also claims that the Theranos lab in CA sometimes used expired reagents and chemicals in their tests. Part of the problem was insufficient oversight by the lab's director, who was not responsible for the quality control program. Instead there was a quality control manager who was deemed unqualified by CMS.

In response to this the company hired Dr. Das to take over the facility. Theranos Vice President, Brooke Buchanan, said, "the new lab director approved enhanced reagent management procedures, as well as improved quality control procedures, to address issues raised by CMS." Dr. Das added that "the CMS report is about people and processes in one Theranos lab in the past, and does not reflect the current state of that lab."

Of course, that may not be enough to reverse what has been several months of prolonged PR nightmares for the startup. Its corporate benefactor, Walgreens, is currently investigating ways to end their partnership, which would likely spell the end for Theranos.

Source: Wall Street Journal
In this article: business, CMS, medicine, science, theranos, USCenterforMedicareandMedicaidServices, walgreens
All products recommended by Engadget are selected by our editorial team, independent of our parent company. Some of our stories include affiliate links. If you buy something through one of these links, we may earn an affiliate commission.