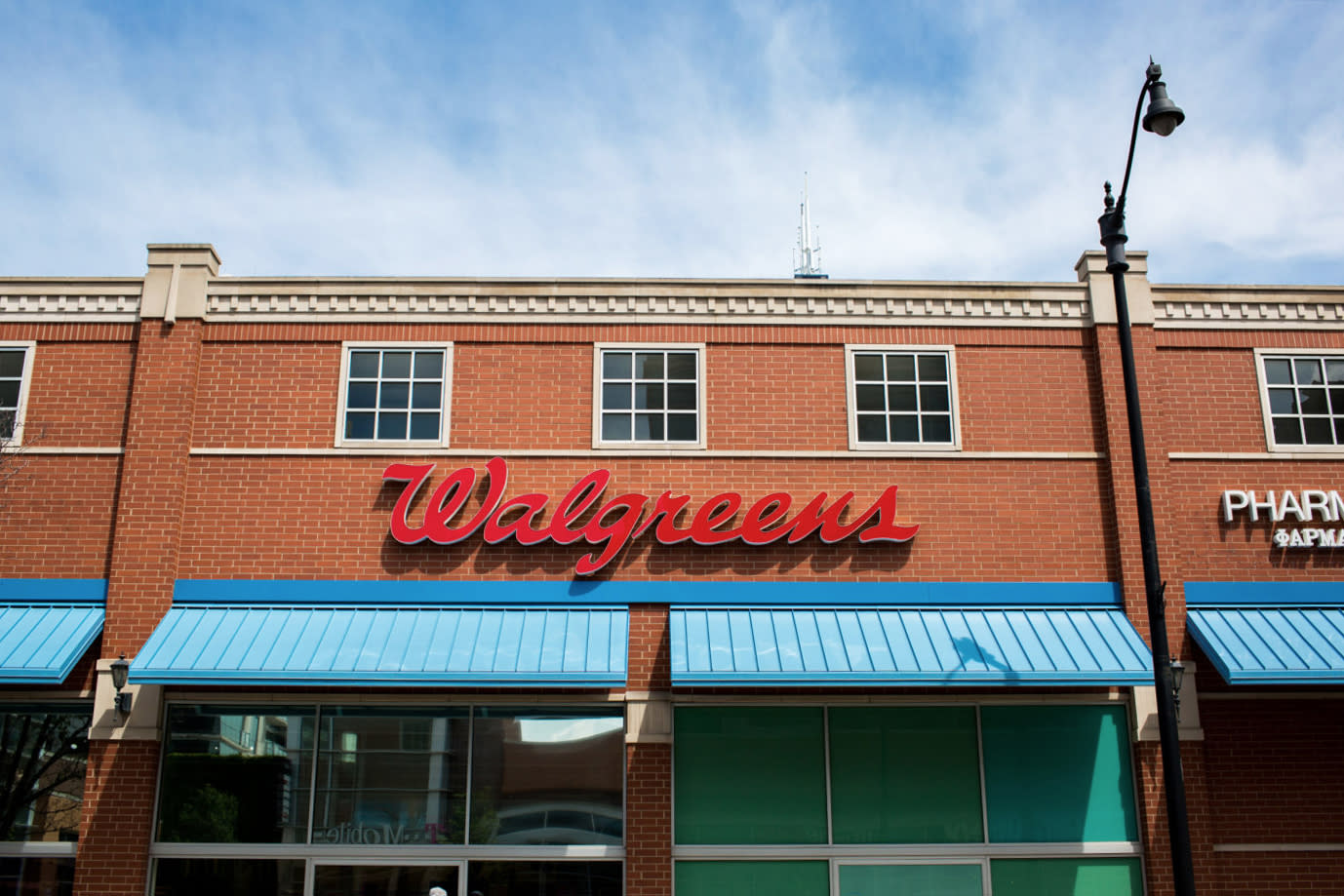 The Financial Times is reporting that Walgreens is now actively looking to dump troubled blood testing startup Theranos. Sources claim that the pharmacy chain has instructed its lawyers to look at the partnership contract in the hope of finding an easy way out. The paper also says that Theranos is confident that the agreement is watertight and will force Walgreens to stand by it while it fixes its (numerous) problems. It's believed that Walgreens is annoyed at the wealth of negative publicity Theranos has generated and is worried about being tainted by association.

Theranos emerged as an exciting startup with a promise to use just a single drop of blood to conduct medical testing. Unfortunately, these claims began to unravel when the science was questioned and regulators began to pay attention. When the US Center for Medicare and Medicaid Services got involved, it found that the firm wasn't following basic procedures for blood tests. In fact, the agency claimed that Theranos' "deficient practices" were so bad that the company posed an "immediate jeopardy to patient health."

The relationship between Theranos and Walgreens has been gradually wearing away to nothing over the last few months. At the end of January, Walgreens delivered a 30-day ultimatum that things needed to change, and Theranos should clean up its act. Clearly, not enough has been done to satisfy the folks at the retailer, and so now they're pulling the trigger. At the time, it was pointed out that without Walgreens, Theranos has no access to customers and its situation could get bleaker than it currently is.

In response to this, Walgreens has issued its standard "no comment," while we're still waiting to hear back from Theranos.

In this article: BloodTesting, Business, culture, ElizabethHolmes, medicine, Partnership, politics, science, Theranos, Walgreens
All products recommended by Engadget are selected by our editorial team, independent of our parent company. Some of our stories include affiliate links. If you buy something through one of these links, we may earn an affiliate commission.