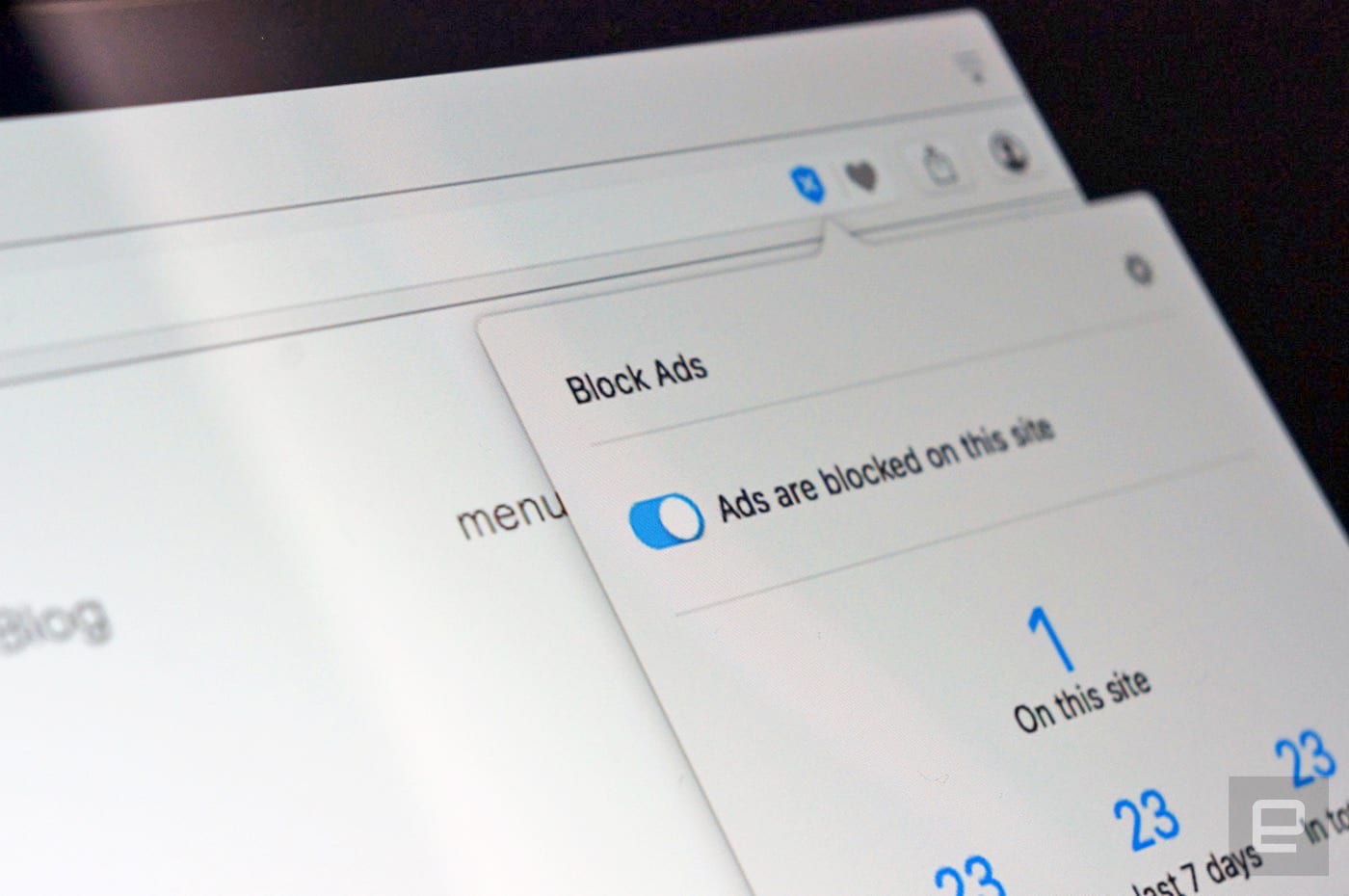 If you use a major desktop web browser, you usually have to hunt down an ad blocking add-on if you're determined to purge intrusive promos from your internet experience. You won't have to go scrounging if you're an Opera fan, however: the company has released a developer version of its desktop browser with ad blocking built-in. It not only saves you the trouble of finding an extension, but takes the challenge out of it -- there's a simple on/off switch, and you'll get a mix of benchmarking and stats to show how effective the blocking is in real life.

It's early days for the feature, which is still some distance away from reaching a polished version of Opera. If it works as well as promised, though, it could give Opera a much-needed edge over the competition. While rivals like Google and Microsoft aren't in a rush to include native ad blocking in their browsers (it'd cut directly into their web ad businesses), Opera doesn't have that problem -- it can give users a feature they want without worrying about a conflict of interest.

Source: Opera
In this article: adblock, adblocking, browser, internet, opera, personal computing, personalcomputing, software, video, web
All products recommended by Engadget are selected by our editorial team, independent of our parent company. Some of our stories include affiliate links. If you buy something through one of these links, we may earn an affiliate commission.