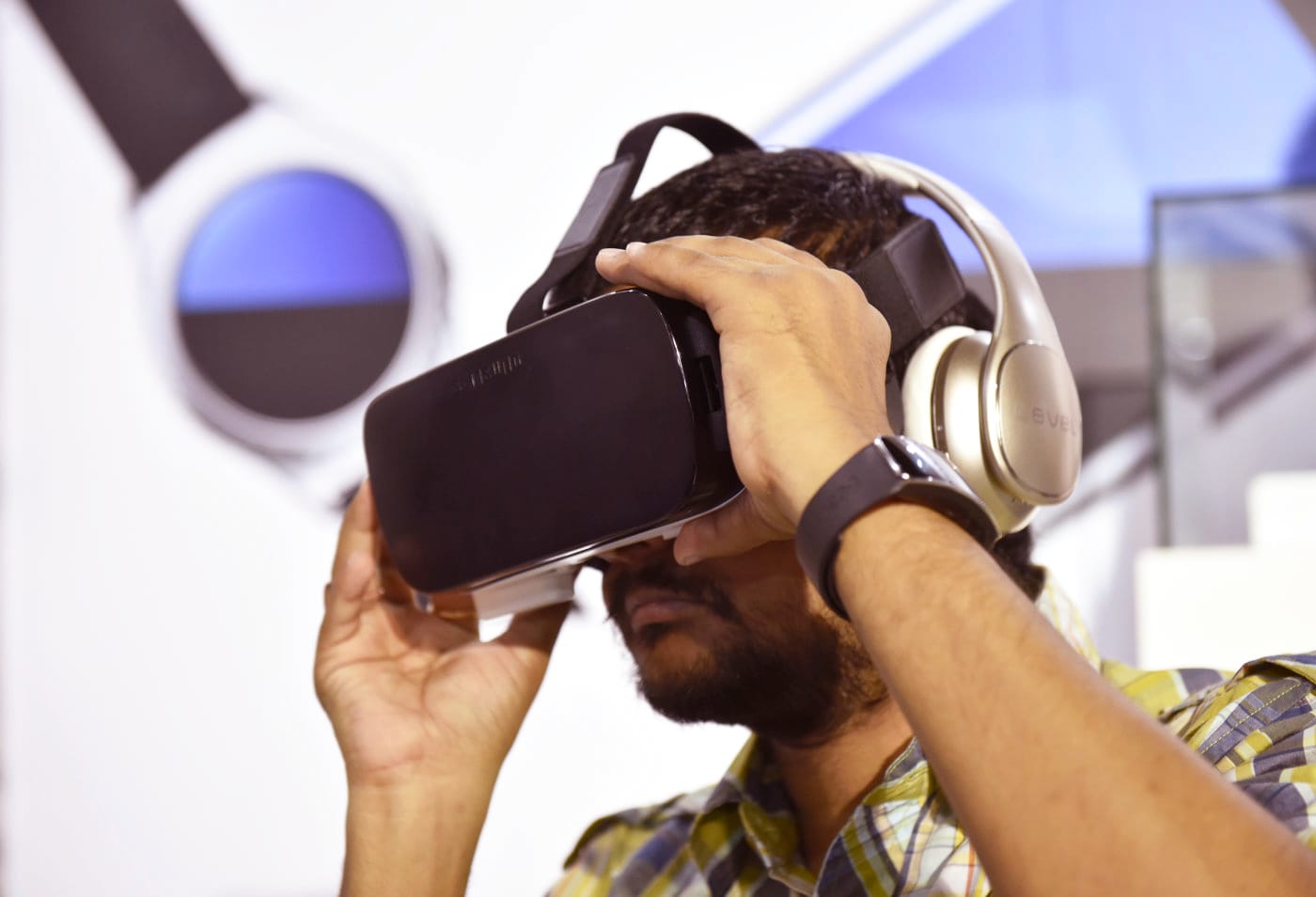 The New York Times is already using VR to take you inside the news, and USA Today is looking make the catching up on events more immersive, too. The USA Today Network plans to debut "the first branded news experience presented in VR" this spring. What does that mean exactly? USA Today will have a virtual reality news show, and it's called "VRtually There."

The show will take on "a true network approach" with scheduled segments from newsrooms around the US. Examples of those segments include music news from Nashville, the latest in automotive from Detroit and political stories from Washington DC. There will also be plenty of tech news from San Francisco and the latest tips and tricks from USA Today's Reviewed.com.

USA Today is no stranger to virtual reality, having already tapped the platform for a number of featured stories. While today's announcement doesn't mention specifics, the news outlet's existing VR content is available on Google Cardboard and Samsung Gear VR as well as the upcoming Oculus Rift and HTC Vive. For folks who don't own a headset, 360-degree videos are available for desktop and mobile users, too. We expect we'll be hearing more about "VRtually There" as we get closer to the show's premiere, including exactly when we should tune in.

In this article: av, entertainment, news, newsshow, show, usatoday, virtualreality, vr, vrnews
All products recommended by Engadget are selected by our editorial team, independent of our parent company. Some of our stories include affiliate links. If you buy something through one of these links, we may earn an affiliate commission.