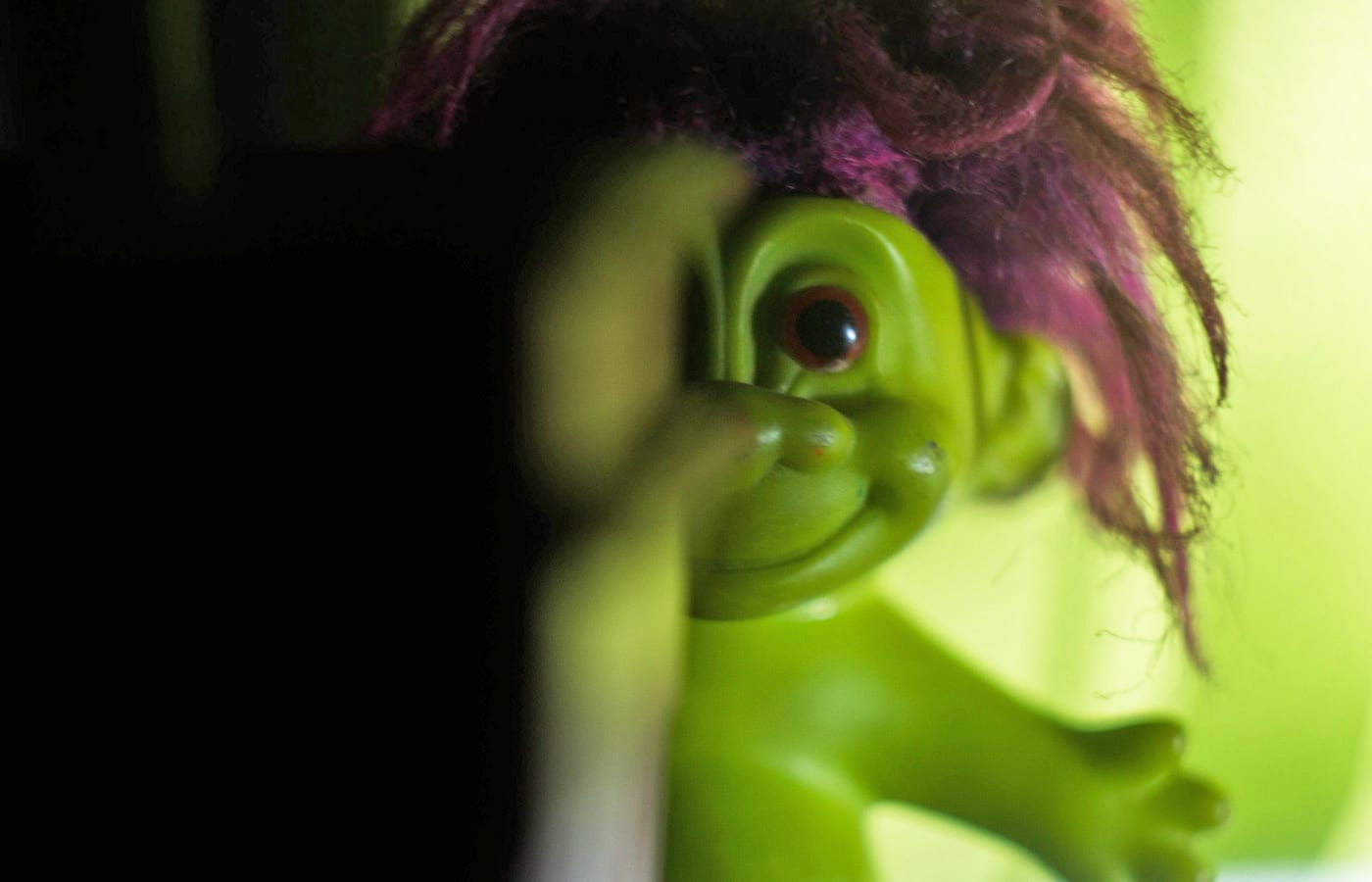 People weren't just talking about how to deal with online harassment at SXSW -- they were also taking steps to put anti-harassment laws on the books. Representative Katherine Clark has unveiled a federal bill, the Cybercrime Enforcement Training Assistance Act, that would provide $20 million per year to law enforcement (including dispatchers, police and prosecutors) to equip it for tackling harassment and other internet crimes. An extra $4 million would go toward a national set of resources that would teach cops how to investigate these crimes and deal with their repercussions for women, the LGBT community and other groups.

Clark tells The Verge that officials would have to submit to a competitive grant process to get money. She'd ideally like to see every police department have at least one internet crime specialist.

The bill faces the usual gauntlets in both the House of Representatives and Congress at large, and there are no guarantees that it'll ever become law. However, it's notable for directly addressing one of the most common complaints of victims: that law enforcement often doesn't understand how serious harassment can be. While there are tools to report activity to police, officers frequently have simplistic answers (such as "don't go online") or wait until there are physical dangers like bomb threats and stalkers. A law like CETAA could have police taking action against credible threats before they become all too real.

Source: Mass Live, The Verge
In this article: congress, culture, government, harassment, houseofrepresentatives, internet, law, politics, sxsw, sxsw2016
All products recommended by Engadget are selected by our editorial team, independent of our parent company. Some of our stories include affiliate links. If you buy something through one of these links, we may earn an affiliate commission.
Share
Tweet
Share