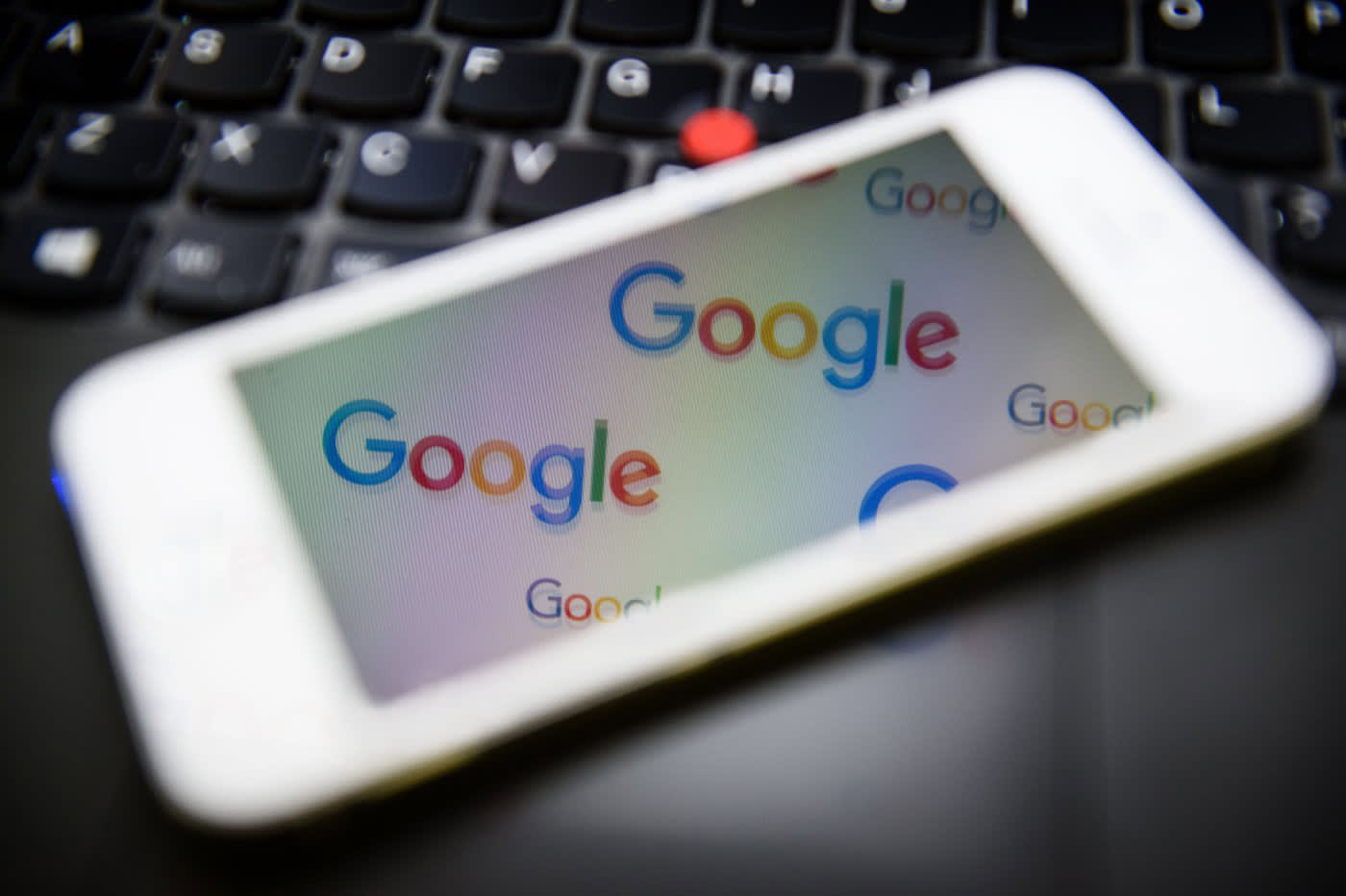 How much progress has Google made on securing your internet traffic ever since Edward Snowden's leaks made it clear that encryption is crucial to maintaining privacy? Quite a bit, if you ask Google itself. As part of its latest Transparency Report, the search firm has revealed that over 75 percent of its internet requests use encryption. That's steep climb from just over 50 percent back at the start of 2014, just a few months after the scope of the US' mass surveillance became clear.

As you might guess, services that absolutely demand privacy were already well-guarded, such as Gmail and Drive (both 100 percent) and Maps. Most of the improvements came from advertising, news and other services where encryption hadn't been a priority until a couple of years ago.

It's not all sunshine and roses. North America has the largest share of unencrypted traffic, and 95.5 percent of that unprotected data comes from mobile devices. Clearly, there are a lot of people running old phones (or old operating systems) that either can't support broader encryption or don't have it turned on by default. Google adds that there's only so much it can do -- some countries and organizations try to neuter encryption, whether it's for spying purposes or simply a matter of outdated policies. As quick as Google was to get to 75 percent, getting the remaining 25 percent could be much harder.

Source: Google Transparency Report
In this article: encryption, gear, google, internet, privacy, security, transparency, transparencyreport
All products recommended by Engadget are selected by our editorial team, independent of our parent company. Some of our stories include affiliate links. If you buy something through one of these links, we may earn an affiliate commission.