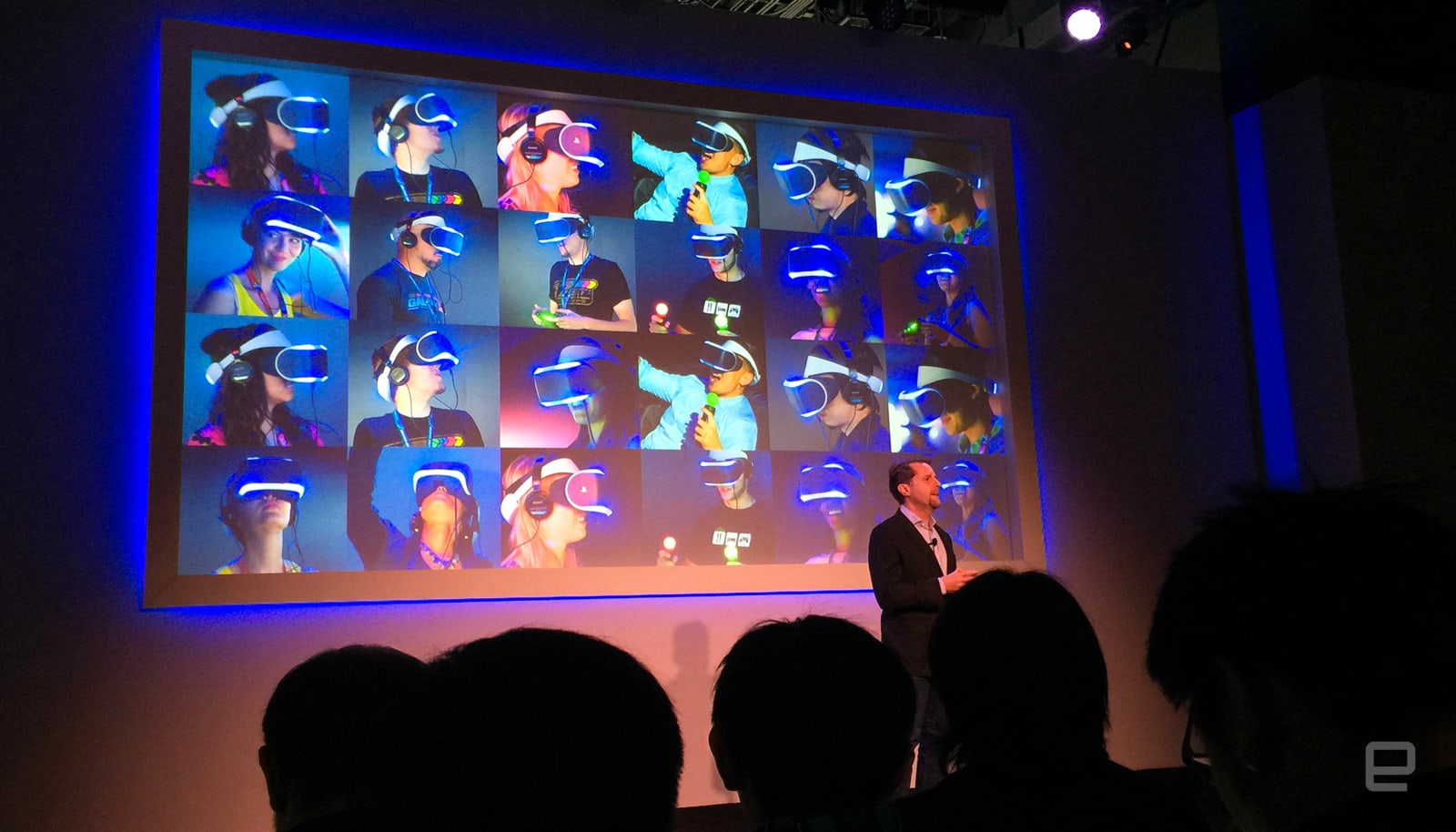 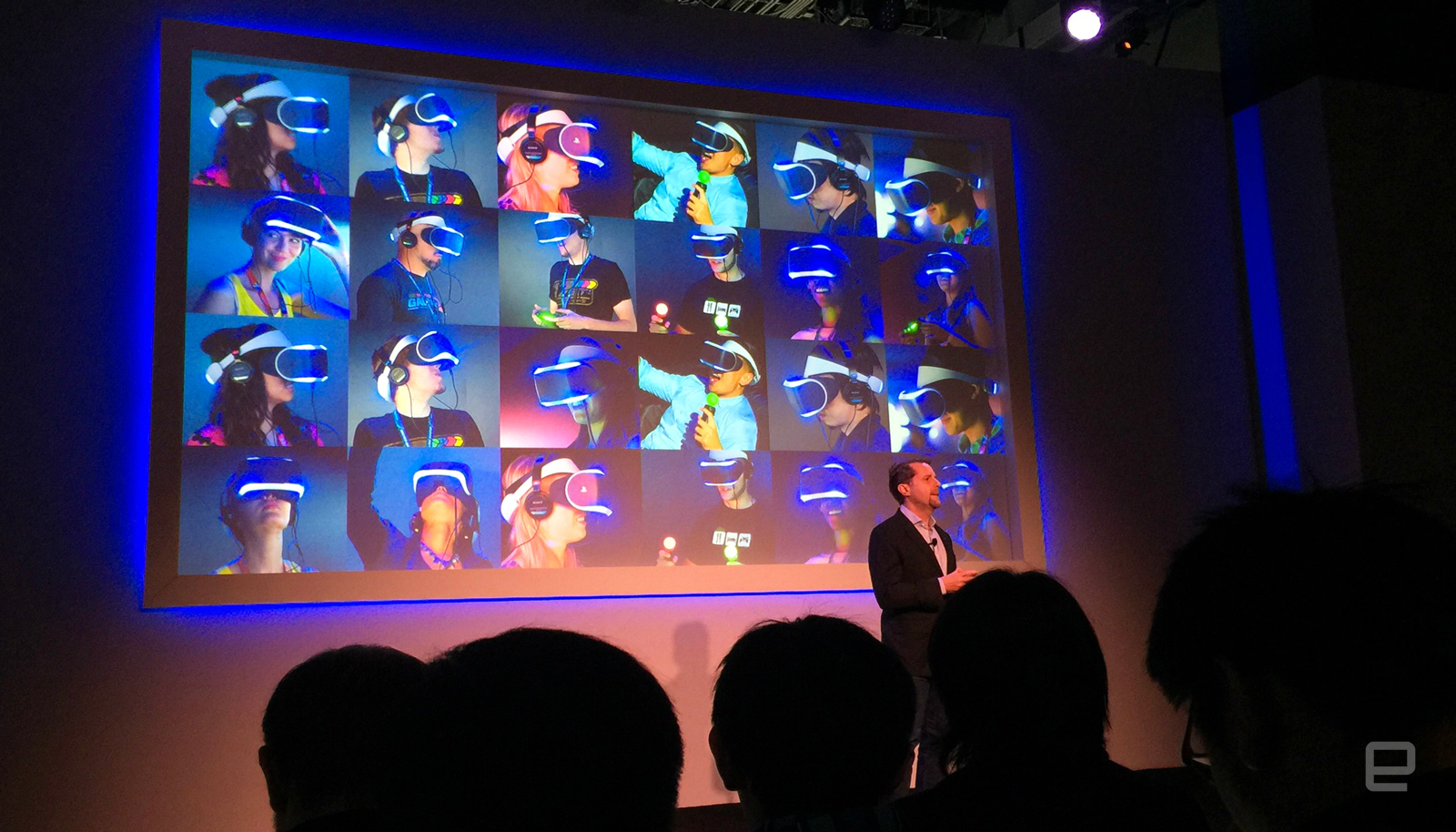 The PlayStation VR headset lands in October 2016 for $400 (€400 / £350 / ¥44,980), Sony announced at the Game Developers Conference in San Francisco today. Note that this price does not include Move controllers nor the PlayStation Camera, which is essential for the system's positional tracking capabilities.

PS VR, originally called Project Morpheus, is Sony's answer to the current rush of virtual reality hardware heading to the gaming market. It's exclusive to the PlayStation 4 console -- and it has a fairly strong install base, considering Sony has sold 36 million PS4 units since the console's launch in 2013.

Here's what $400 of VR looks like in Sony's #PSVR consumer edition: pic.twitter.com/xKByhV9Aj5

In this article: av, gadgetry, gadgets, gaming, personal computing, personalcomputing, psvr, sony, wearables
All products recommended by Engadget are selected by our editorial team, independent of our parent company. Some of our stories include affiliate links. If you buy something through one of these links, we may earn an affiliate commission.