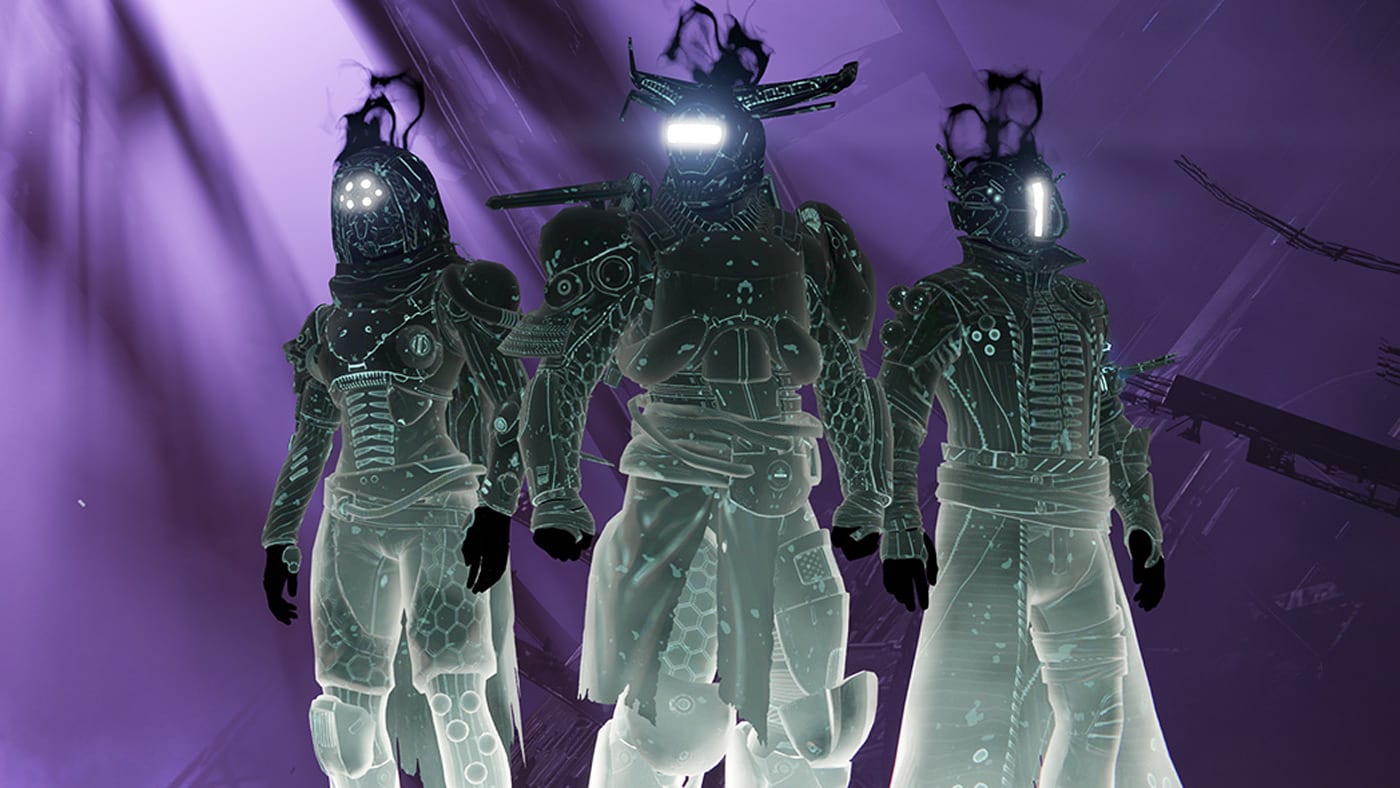 Bungie hasn't been shy about teasing Destiny updates in between The Taken King and its sequel, but what are those going to look like, exactly, and when is it arriving? The studio isn't spilling all the beans just yet, but it's now offering a few clues. As part of a multi-post preview, Bungie has revealed that Destiny's first big post-TTK update (aka version 2.2) will launch on April 12th with at least a few sweet offerings. There's a new quest that revolves around the mysterious Blighted Chalice strike, as well as additional player-versus-environment challenges. Also, you can anticipate a smattering of new and updated gear, Crucible updates and an increased maximum Light level with rewards to match.

As mentioned in the past, the April update is free so long as you have TTK -- you won't be paying for a costly season pass like you did last year. The catch, as you may have noticed, is that there's no mention of new maps, enemies or other meatier content additions. While that was expected, it leaves this update appealing primarily to serious fans who need just a bit more content to keep coming back.

Via: GameInformer
Source: Bungie
In this article: av, bungie, destiny, games, gaming, ps3, ps4, thetakenking, videogames, xbox360, xboxone
All products recommended by Engadget are selected by our editorial team, independent of our parent company. Some of our stories include affiliate links. If you buy something through one of these links, we may earn an affiliate commission.