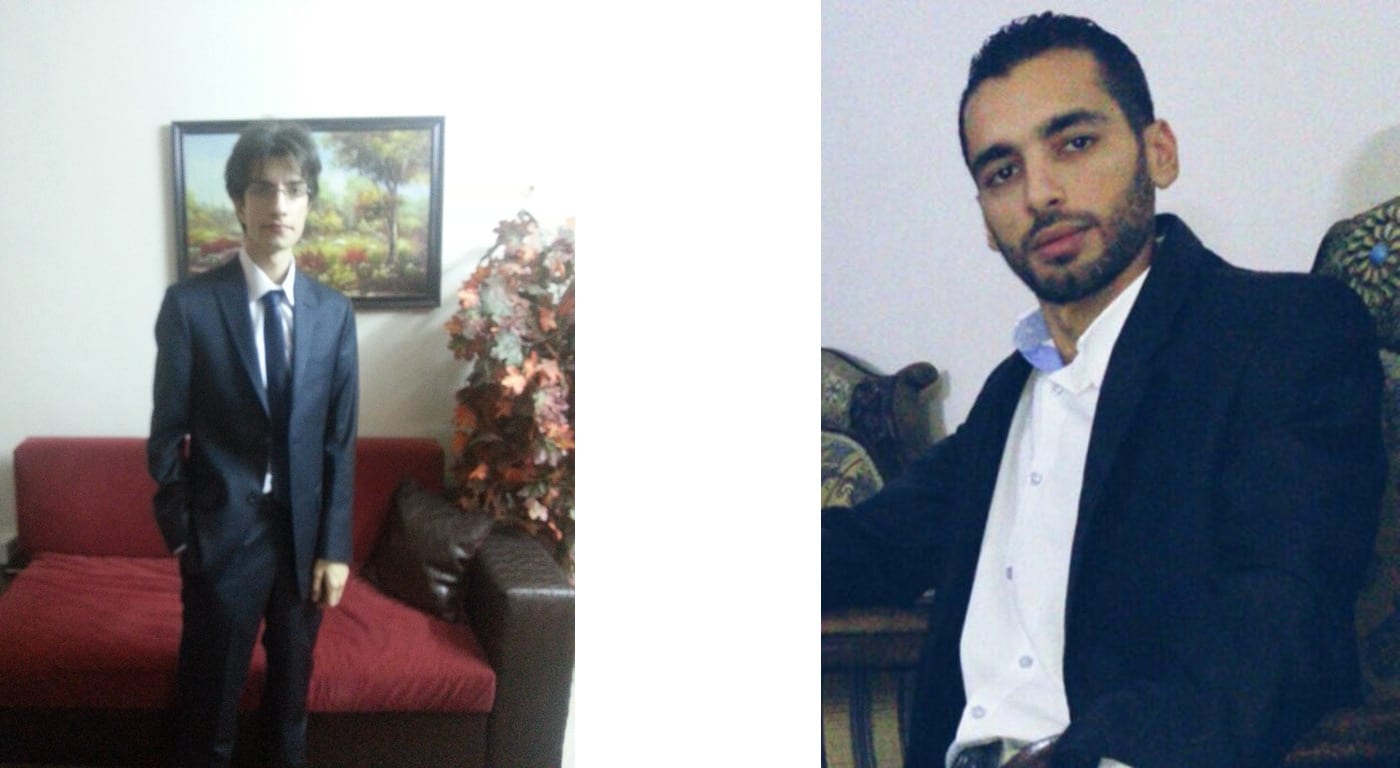 Despite numerous high-profile hacking campaigns against the US government, news outlets and tech companies, the Syrian Electronic Army has remained a largely faceless entity... until now. The US has charged Ahmad Umar Agha (left), Firas Dardar (right) and Peter Romar with several crimes, including unauthorized computer access and (in the cases of Dardar and Romar) money laundering. The three are accused of compromising numerous targets, including a Marine Corps recruiting page (where they encouraged mutiny) and a news site (where they made false claims that the White House was under attack). Separately, Dardar and Romar are charged with conducting extortion schemes: Dardar would force victims to pay up and use Romar to get around Syrian sanctions forbidding payments.

The FBI is also adding Agha and Dardar to its Cyber's Most Wanted list, and it'll offer $100,000 each if you have tips that lead to their arrests. With that said, the charges might not be all that effective. At least Agha and Dardar are believed to be living in Syria, and it's not as if the Assad regime is about to extradite sympathizers (however self-serving) to a country that wants Assad gone. As such, these charges are more symbolic than anything -- they'll prevent the accused from traveling to extradition-friendly countries, but they probably won't put anyone behind bars.

Via: CSO
Source: Department of Justice, FBI
In this article: amadumaragha, crime, culture, cyberattack, firasdardar, government, hack, hacking, internet, law, peterromar, politics, security, syria, syrianelectronicarmy
All products recommended by Engadget are selected by our editorial team, independent of our parent company. Some of our stories include affiliate links. If you buy something through one of these links, we may earn an affiliate commission.