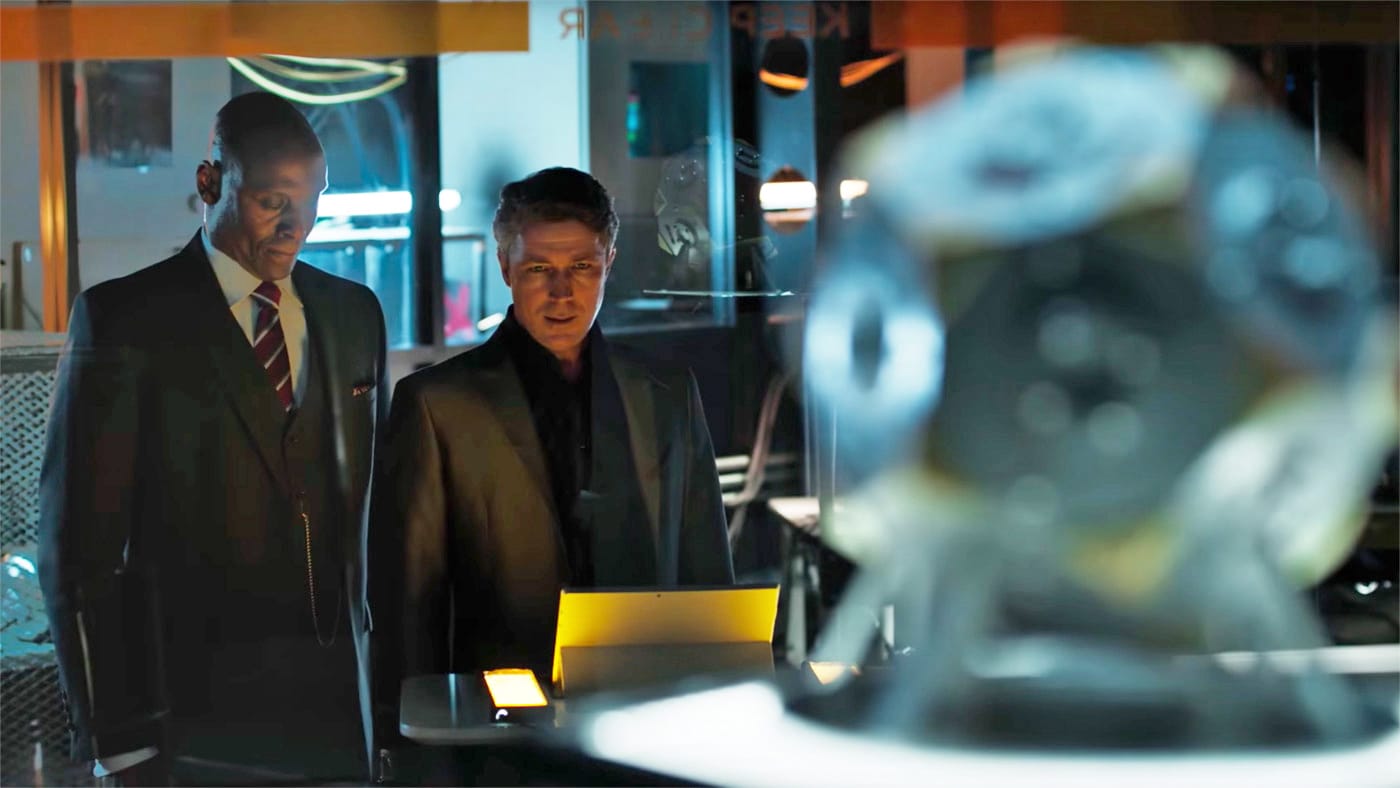 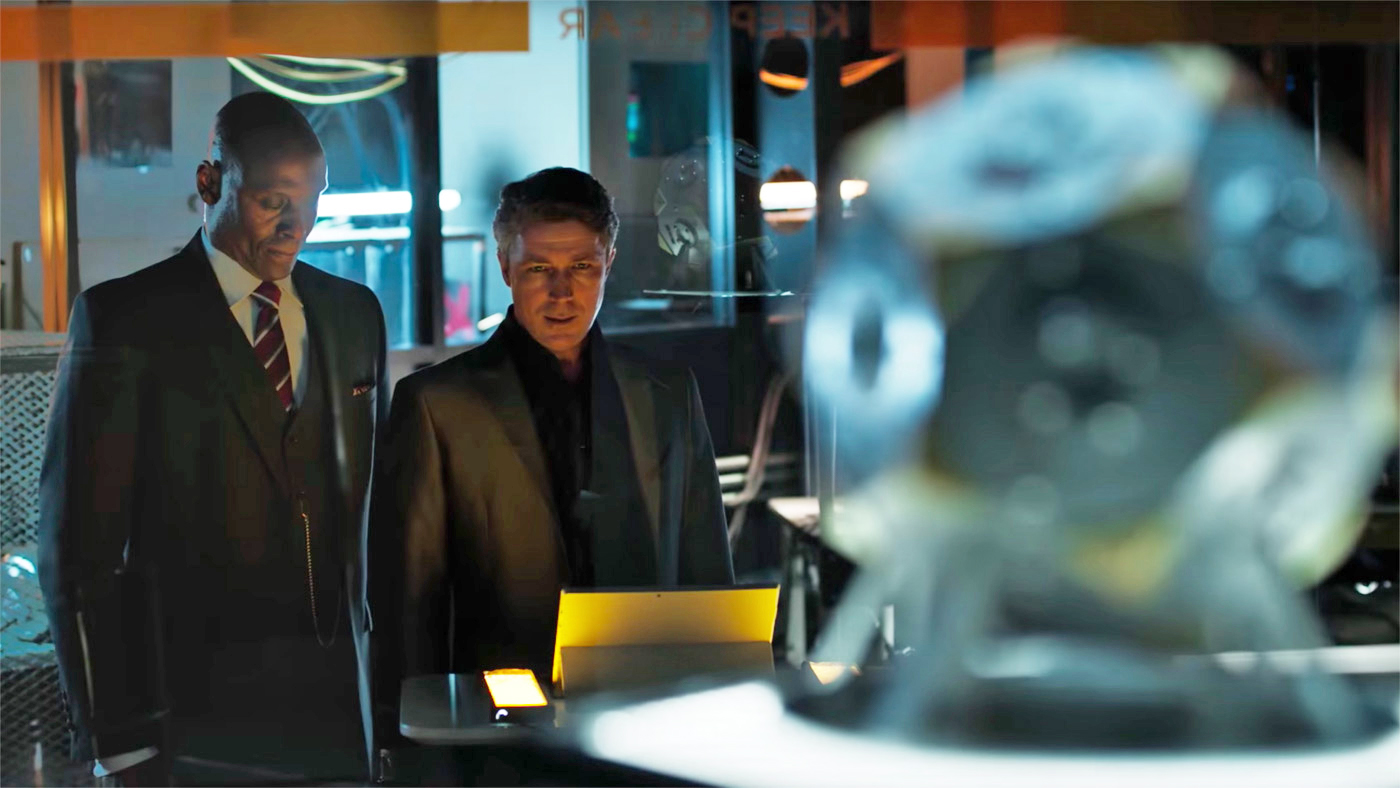 Remedy's Quantum Break is an ambitious project, and we wouldn't blame you if you're still in the dark when it comes to the game's time travel-focused plot. Who's Paul Serene? Why is Jack Joyce trying to stop him? You aren't going to get all the answers just yet (that's why you're supposed to buy it), but the developer at least wants to give you an inkling of what's going on. It just released a trailer from the live action side of the title that helps illustrate the sinister machinations of Serene (played by Aidan Gillen from Game of Thrones), his right-hand man Martin Hatch (Lance Reddick from Fringe) and Monarch Corporation.

It's promising -- although the real highlight will be actual gameplay, the clip shows that Remedy is determined to flesh out the backstory for its characters beyond what the usual in-game cinematics could provide. You'll get the full sense of how well everything comes together when the game arrives April 5th on PC and Xbox One.

Source: Xbox (YouTube)
In this article: av, gaming, microsoft, quantumbreak, remedy, trailer, video, videogames, xboxone
All products recommended by Engadget are selected by our editorial team, independent of our parent company. Some of our stories include affiliate links. If you buy something through one of these links, we may earn an affiliate commission.