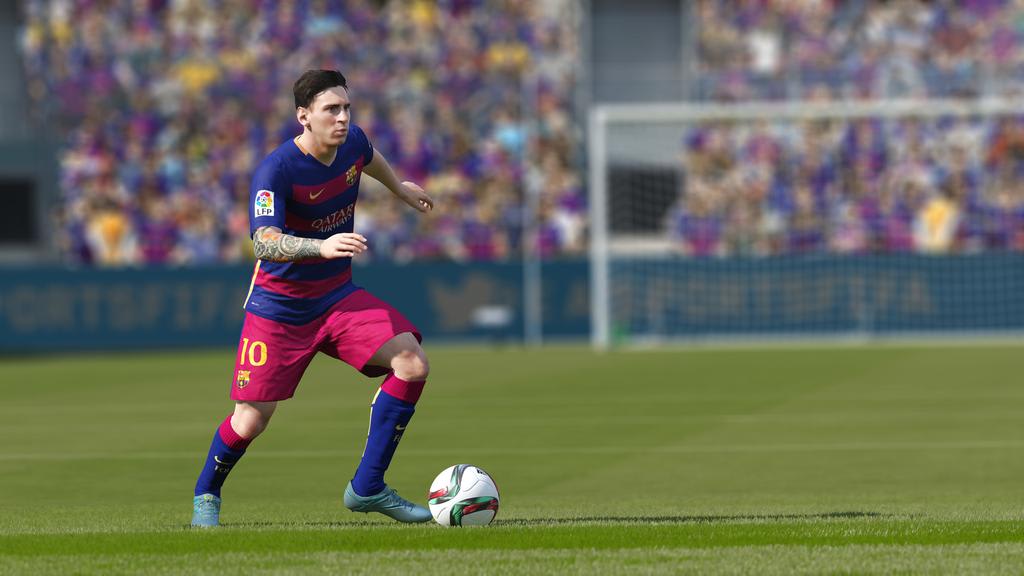 I've been a gaming fanatic since the early days of my life when I started using the computer. FIFA 02 was the very first soccer game that I played on my Pentium 2 computer and EA Sports has changed the gaming experience so far. From real-looking players to advanced game play, there has been a lot of improvements in the game and I'm absolutely loving it.

The last version, FIFA 16 has been a great experience with a lot of new features that has changed the gaming level and made the game play more authentic and real. I still feel that FIFA needs to work on a lot of things, which they always do and make changes every fans like me wish to have.

Here are a few things I wish to see in the coming version of the FIFA 17.

Battling for titles and exchanges deals with various vitality would make online career mode and amazing experience in FIFA 17. This will upgrade the excitement since the career mode will let players to test their gaming skills on the web. This would be an astonishing trademark to present in FIFA 17.

Fans like me were expecting various teams from all around the world in FIFA 16. FIFA needs to work on including Greek, Ukrainian, Romanian, Croatian, Serbian, Czech, Finland and Bulgarian leagues and team from those leagues.

In order to make the game look more vivacious and inquisitive, it would be astonishing to see a real looking crowd which FIFA is yet to develop in any version of the game.

One of the major drawback that EA Sports has is that it always loses out a competition against Konami for including the UEFA Champions league. Considered to be one of the best European leagues in the world, FIFA seriously needs to work out on this section and grab a deal to include the Champions league in the game. This surely would turn the attention of football fans and gamers towards FIFA 17 and the game would be on another level after then.

With the release date predicted to be around September this year, all we can do is wait and see what EA Sports will come up with this year.