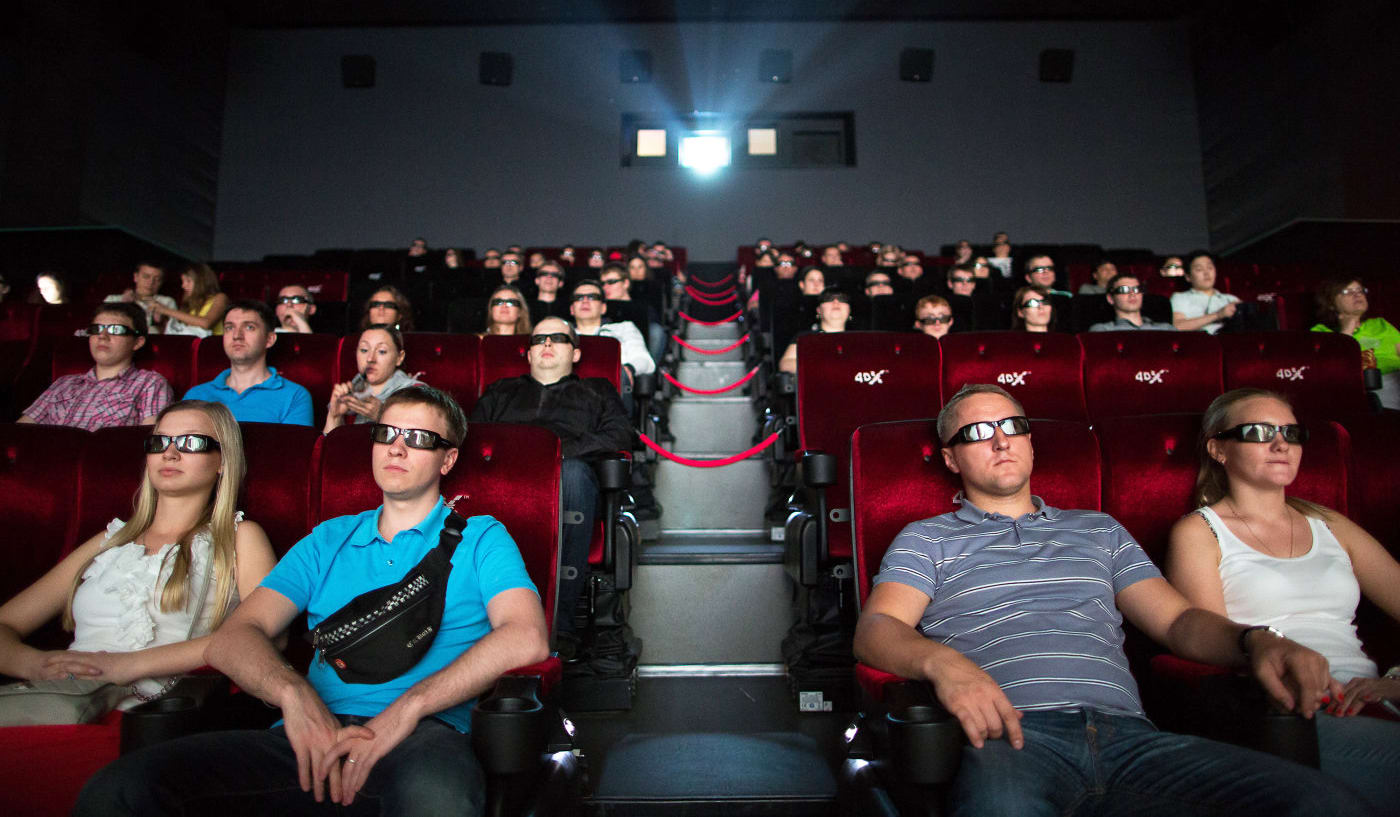 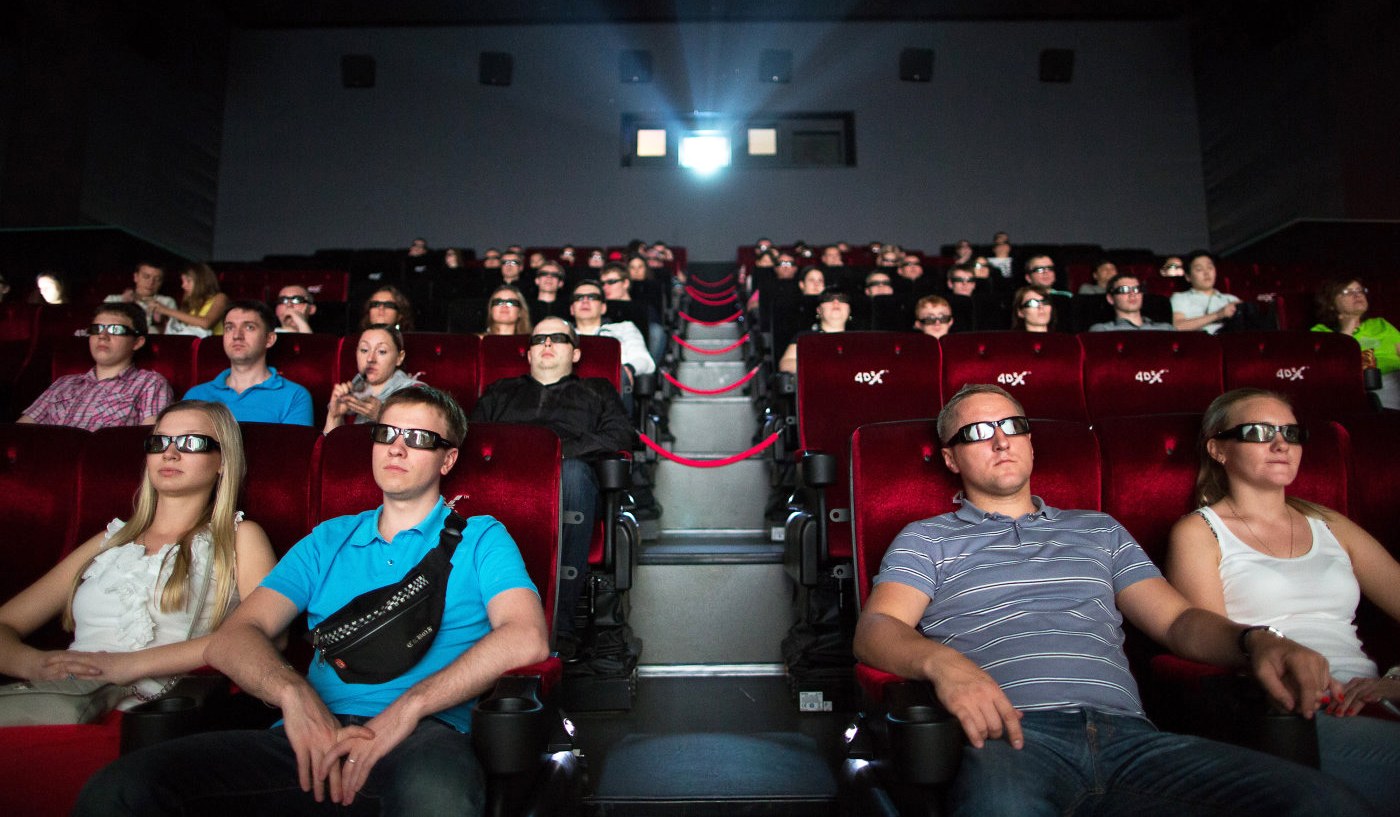 A 4DX theater in Russia. Andrey Rudakov/Bloomberg via Getty Images

If you've ever wanted your movie-going experience to feel like an abusive amusement park ride that went on way too long, 4DX is probably for you. But after seeing Batman vs. Superman in 4DX last weekend, it's not something I'd ever want to suffer through again. Created by the South Korean company CJ Group, 4DX aims to add another dimension to theaters with moving seats, strobing lights and weather effects, such as water, wind and fog.

For the most part, though, I found it to be a messy experience that detracted from the film. And worst of all, it costs $28.10, around twice the price of a typical New York City movie ticket.

4DX has been around for a few years now, starting in South Korea and eventually making its way to the West Coast. The Regal Union Square theater, just a few blocks from our office, is the first place in New York to offer the technology (it will also be available at the Regal E-Walk in Times Square next month). There are also a few competing standards: MediaMation's MX4D offers all of the same features as 4DX, while D-Box focuses more on moving seats.

Given the extensive nature of 4DX's environmental effects, theaters have to refit an entire screening room to support it. That includes adding new seats on hydraulic platforms, infrastructure for water and smell effects, and extra lighting and fog generation. All of the additional hardware inevitably leads to fewer available seats, but theaters probably hope to make up for that with the higher ticket prices.

Since the seats are lifted off the ground, you have to actually climb onto them. That was a bit of a struggle for the young kids in my audience. The seats are also surprisingly uncomfortable; they're stiff with no ability to recline. That makes sense since they're supposed to move around, but sitting in them makes you feel more like you're riding a rollercoaster than relaxing for a film. The armrests are fairly wide, and there's also a button for turning off the water effects. (I imagine many viewers will end up doing that.)

I knew I wasn't going to enjoy 4DX almost as soon as Batman v. Superman started. As we relived the death of Bruce Wayne's parents for the umpteenth time, cross-cut with a somber funeral scene, the seats rolled back and forth in tune with the dramatic camera angles. It was raining during the scene, so I should have guessed that meant I'd have water sprayed in my face as young Bruce Wayne mourns. I don't think that's the sort of immersion most viewers are looking for. Gunshots led to the seat punching me in the back, and I could feel the fluttering of bats on screen with air jets going off near my head. And that was just the first few minutes of the film. 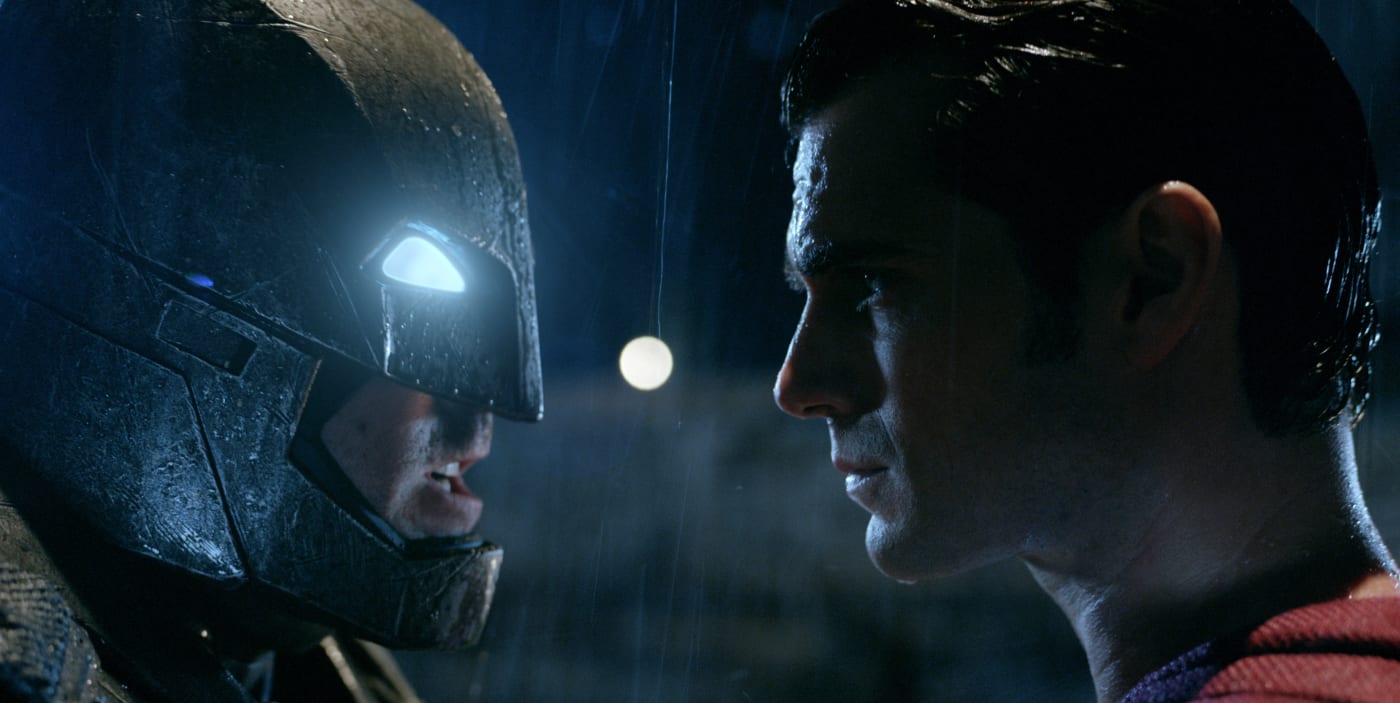 Over the course of Batman v. Superman's two-and-a-half-hour runtime, I came to hate how the 4DX seat would punch me during every action scene, as well as the seemingly random use of water effects. This is New York City, after all: We spend most of our time avoiding mystery liquids in public. The fog effects also seem particularly ill-advised. One bro couldn't stop shouting, "The theater's on fire!" every time it happened. (That's illegal, dude.) I didn't detect many smell effects, but that's also something you can look forward to with 4DX. (The Sensorama Simulator did the same thing 50 years ago.)

While I'm sure some people might enjoy what 4DX is offering, especially for big, dumb action movies, it feels more fitting for short rides at Universal Studios than feature-length films. When I looked around at the audience as Batman and Superman were punching each other, I saw only looks of pain and annoyance from all of the 4DX effects. I understand that theaters need to try new things to combat falling ticket sales, but is this really how they expect to get people away from their couches and Netflix queues? (As for the film itself, swing over to my podcast for a lengthy and cathartic review.)

4DX is total garbage, not sure how being punched in the back and sprayed with water = 2x the price. Everyone involved should be ashamed

The high price is another big issue. My heart sank when I saw families with two to four kids attend my screening. Do the math: It would cost around $120 for a family of four to attend a 4DX screening, and that's not including drinks and popcorn. Pricing like that might lead families to go to the theater less often, which would be bad news for theaters, since they make most of their money from concessions.

It also didn't help that the 4DX theater was one of the smallest screens at the Regal Union Square. You can get genuinely bigger screens and better sound systems from Dolby Vision theaters and IMAX (even so-called "lie-MAX" screens) for far less than 4DX prices. And if you really want to treat yourself, look for local theaters with dine-in options, like the popular Alamo Drafthouse chain.

Perhaps I'm too much of a purist. When I go to the cinema, I actually want to, you know, see the movie. But just about everything about the 4DX experience gets in the way of that. For a company that markets itself as a new method of immersing yourself in films, it's really just innovating ways to distract you.

In this article: 4DX, av, Batman v. Superman, batmanvsuperman, cjgroup, culture, editorial, entertainment, gadgetry, gadgets
All products recommended by Engadget are selected by our editorial team, independent of our parent company. Some of our stories include affiliate links. If you buy something through one of these links, we may earn an affiliate commission.