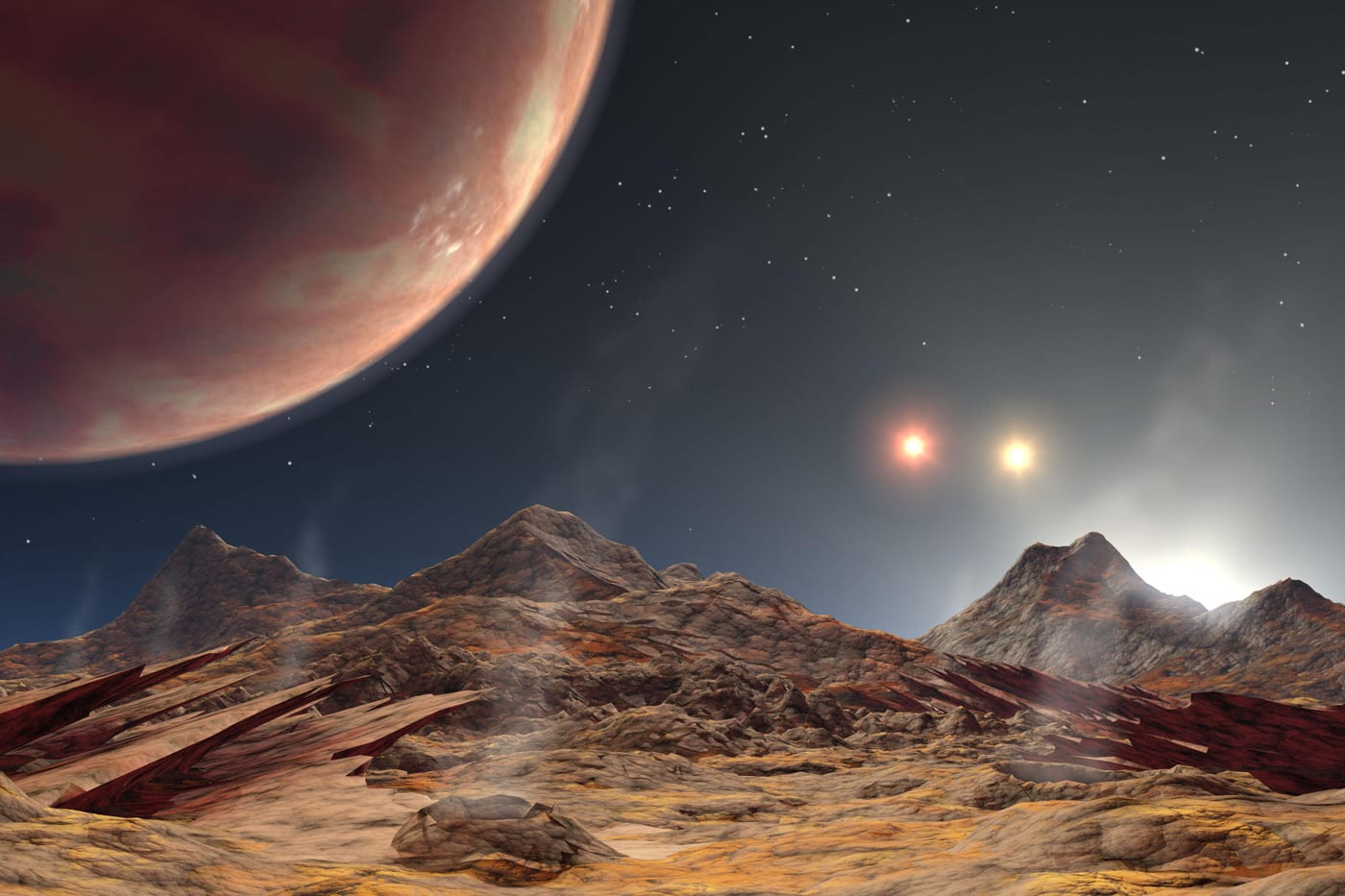 Any notion that star systems are boring just got tossed out the window. Thanks to sharp images from the Kilodegree Extremely Little Telescope, researchers have discovered not just a rare three-star system, but one with a "hot Jupiter" -- a gas giant orbiting close to one of its stars. The oddball planet (KELT-4Ab, shown below) revolves around a central star every three days, while the two remaining stars orbit each other every 30 years and the main star every 4,000 years.

Hot Jupiters are nothing new by themselves (scientists spotted their first in 1995), but this data is still important. It promises to shed light on not only planet formation, but their movement and evolution. It's possible that those outlying stars helped push KELT-4Ab closer than it would have been otherwise, for instance. Whatever the reason, the findings should help astronomers identify star system patterns that previously proved elusive. 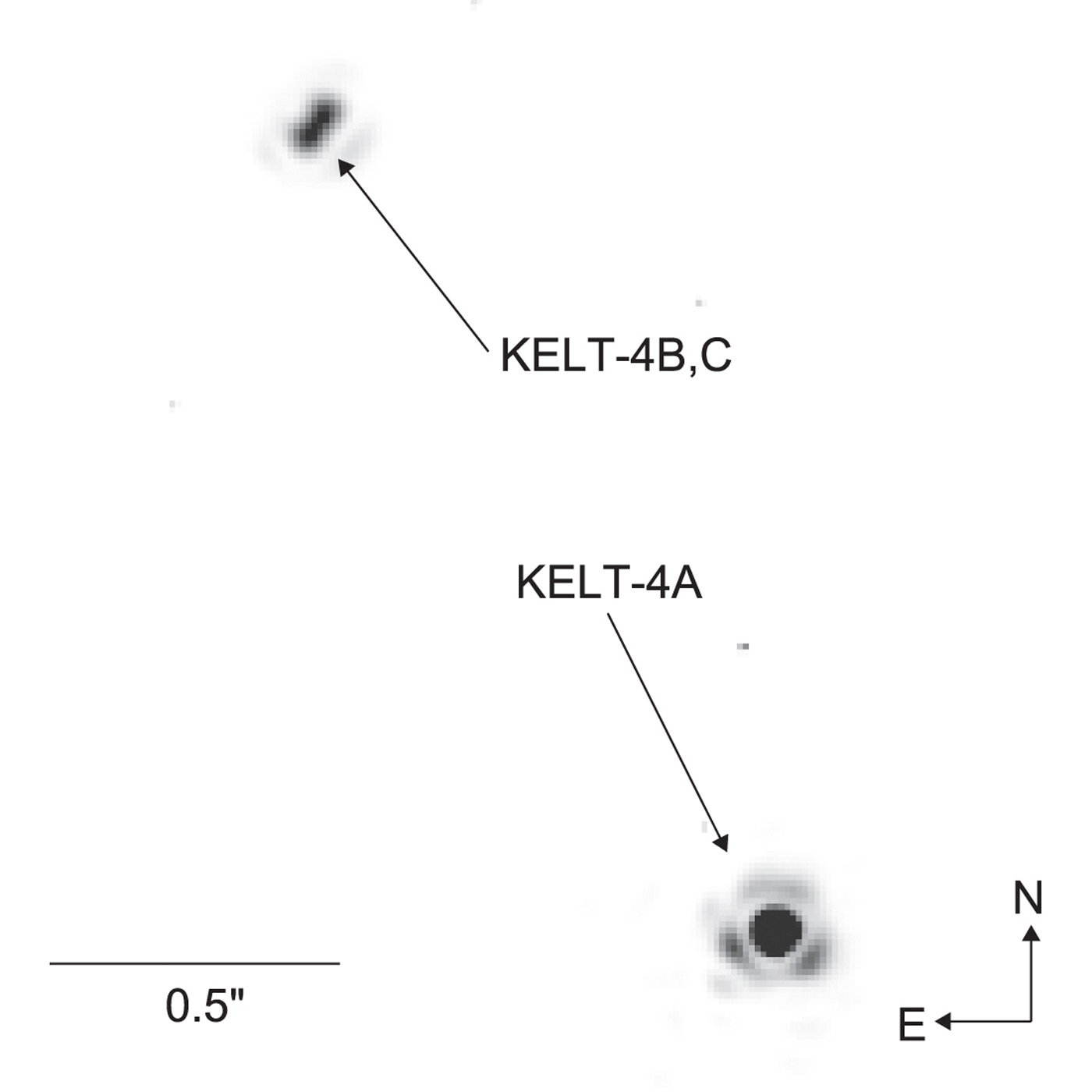 Via: ScienceDaily
Source: Notre Dame News, Astronomical Journal
Coverage: io9, Universe Today
In this article: astronomy, astrophysics, kelt, kelt-4, kelt-4ab, planet, science, space, trinary, universityofnotredame
All products recommended by Engadget are selected by our editorial team, independent of our parent company. Some of our stories include affiliate links. If you buy something through one of these links, we may earn an affiliate commission.