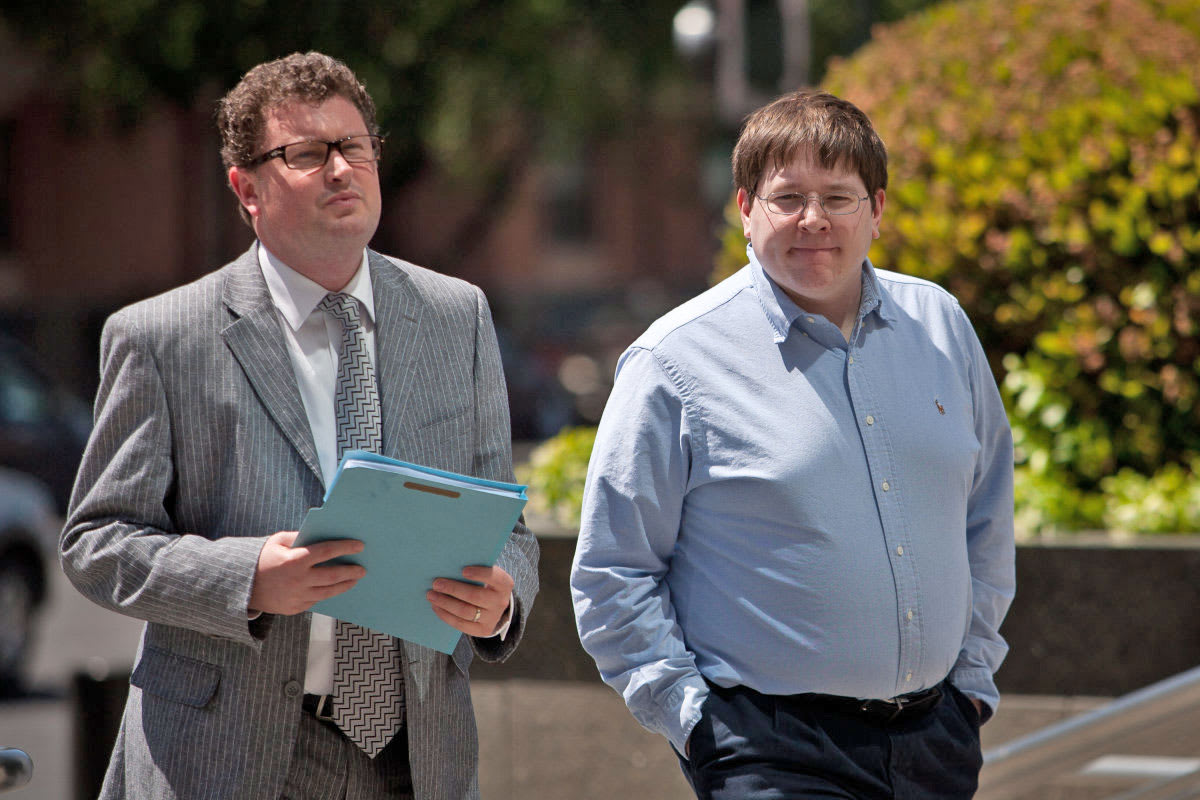 Convicted journalist Matthew Keys was sentenced to 24 months in prison in federal court room. Keys was found guilty in October 2015 of giving Anonymous login credentials that allowed a member of the group to deface a Los Angeles Times article back in 2013. Keys contends that he was working on an article about Anonymous and did not help the hacktivist collective gain access to the publication's site.

Keys was convicted under the Computer Fraud and Abuse Act. Assistant U.S. Attorney, Matthew Segal had asked the court to sentence Keys to five yeas. Instead, he was sentenced to 24 months in jail which will be followed by two years of supervised release. After the sentencing, Keys tweeted that his lawyers would file a motion to stay the sentence.

2 years. We plan on filing a motion to stay the sentence.

At the time of the hack, Keys was working for Tribune Media-owned Fox 40 in Sacramento. He was convicted of sharing the login credentials of the company's CMS with Anonymous. Hacker "Sharpie" then used the information to deface an article that was live on the LA Times site for 40 minutes before an editor noticed the digital vandalism and fixed the issue.

Via: Buzzfeed
In this article: anonymous, culture, hacking, MatthewKeys, politics, Prison, security
All products recommended by Engadget are selected by our editorial team, independent of our parent company. Some of our stories include affiliate links. If you buy something through one of these links, we may earn an affiliate commission.