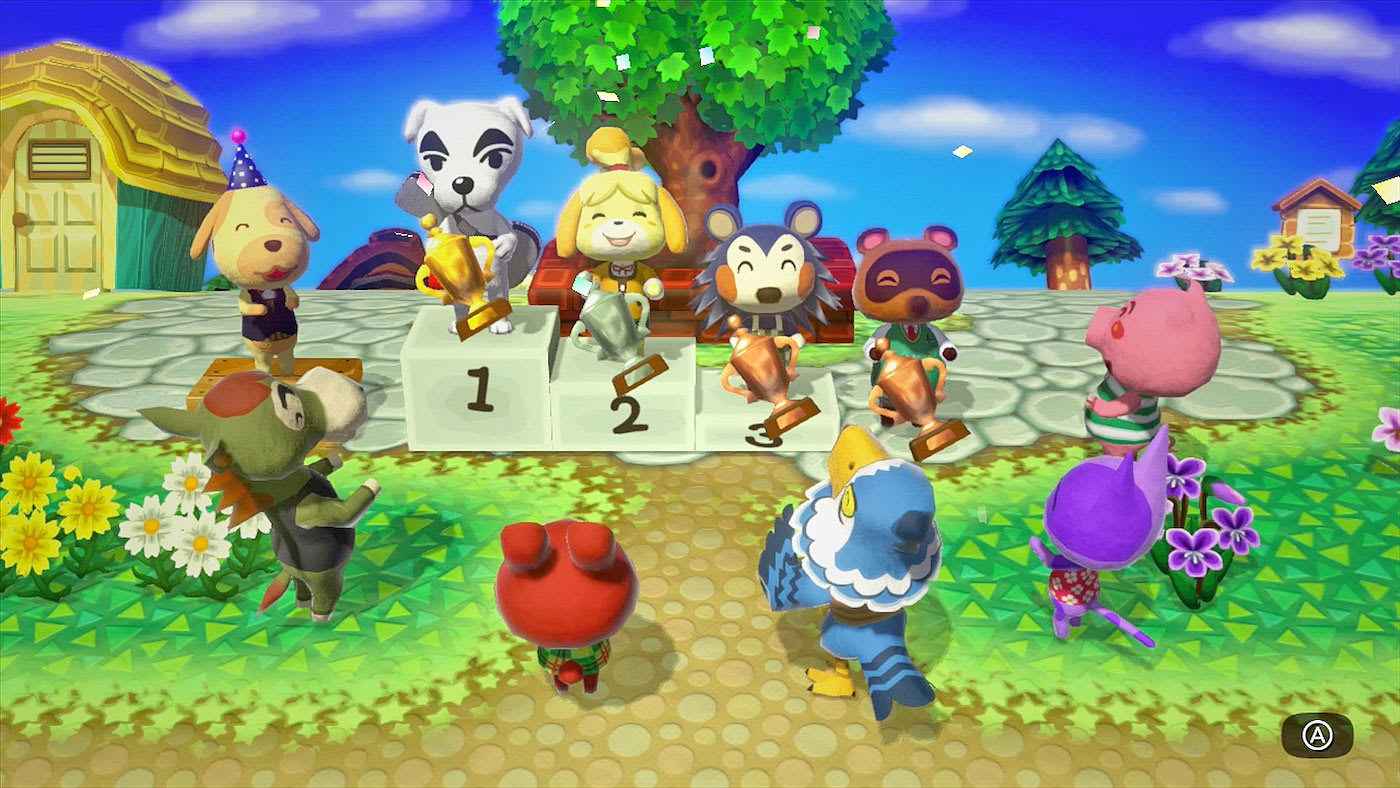 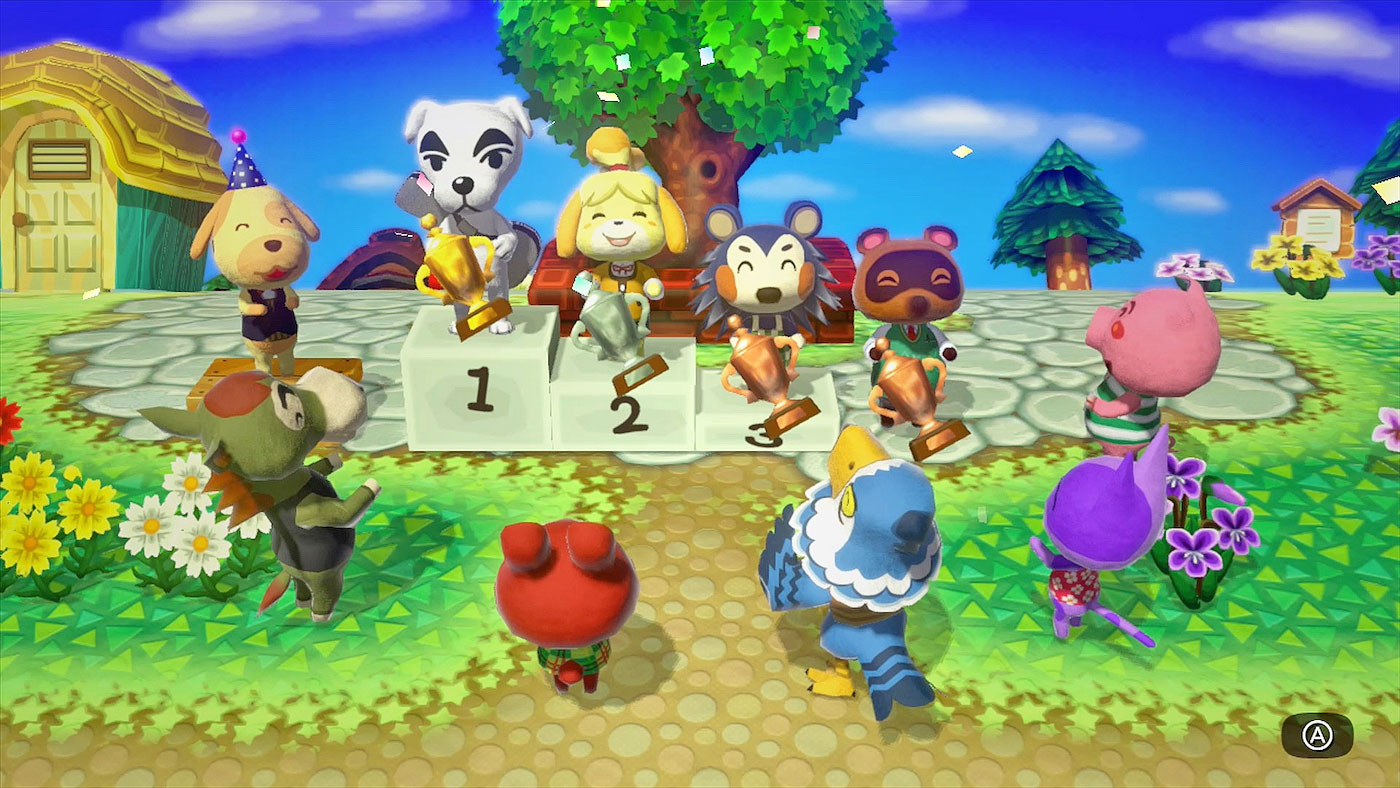 Nintendo is working on two new smartphone apps based on Animal Crossing and Fire Emblem. They'll be released in the fall and take different approaches to their respective franchises. Fire Emblem, for instance, is normally a tactical role-playing game, giving you control of a small anime army as it battles through difficult skirmishes. Nintendo says the mobile version will be a "more accessible" take that still offers "great value."

Animal Crossing, on the other hand, is a casual franchise about living in a carefree village and furnishing a beautiful home. Nintendo describes its upcoming smartphone app as a "connected" experience with "the world of Animal Crossing" on consoles. It's not clear, however, if this is a reference to a new Animal Crossing game, or existing titles like New Leaf, Happy Home Designer and Amiibo Festival. "By playing both Animal Crossing games, users will find increased enjoyment," Nintendo hints.

Both series are popular on Nintendo's handheld systems, making them ideal for the smartphone treatment. They'll join Miitomo, a new app which the Japanese company launched in March. The game is based loosely on Tomodachi Life, asking you to create a Mii and answer seemingly mundane questions. Responses are shared with all of your followers, and subsequent hearts and comments are rewarded with the app's in-game currency. These coins can be used to buy new clothes and improve the player's style ranking. A final "Miifoto" feature lets you dress up your Mii and snap silly photos, using any image in your phone's camera roll as a background.

The app has already accrued 10 million users and over 20 million Miifotos. That's impressive given the cut-throat nature of the App Store and Google Play, and bodes well for the game's ability to generate revenue. If Nintendo can find similar success with Fire Emblem and Animal Crossing, it'll keep investors quiet while it works on its new NX console for March 2017.

Source: Nintendo
In this article: animalcrossing, apps, av, fireemblem, gaming, miitomo, mobile, nintendo, smartphone
All products recommended by Engadget are selected by our editorial team, independent of our parent company. Some of our stories include affiliate links. If you buy something through one of these links, we may earn an affiliate commission.