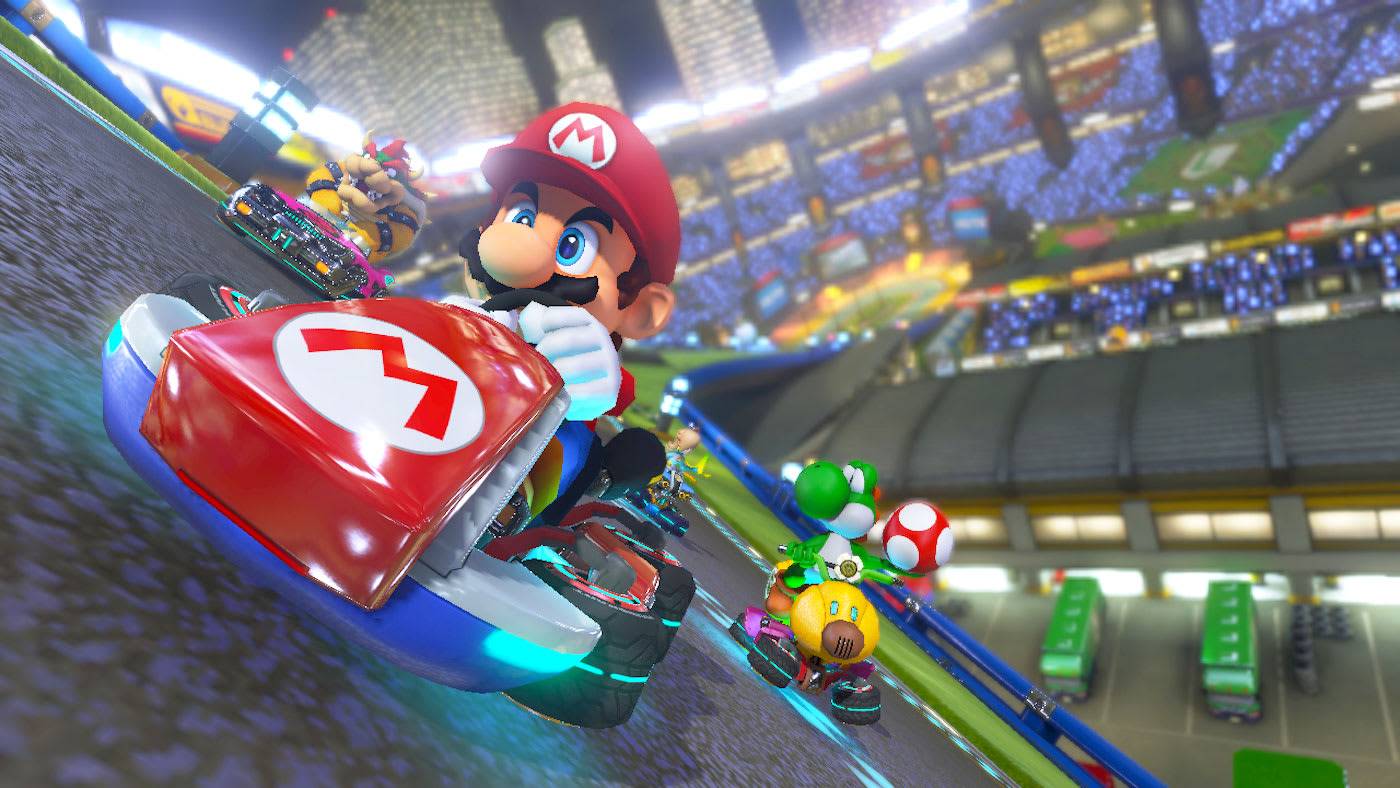 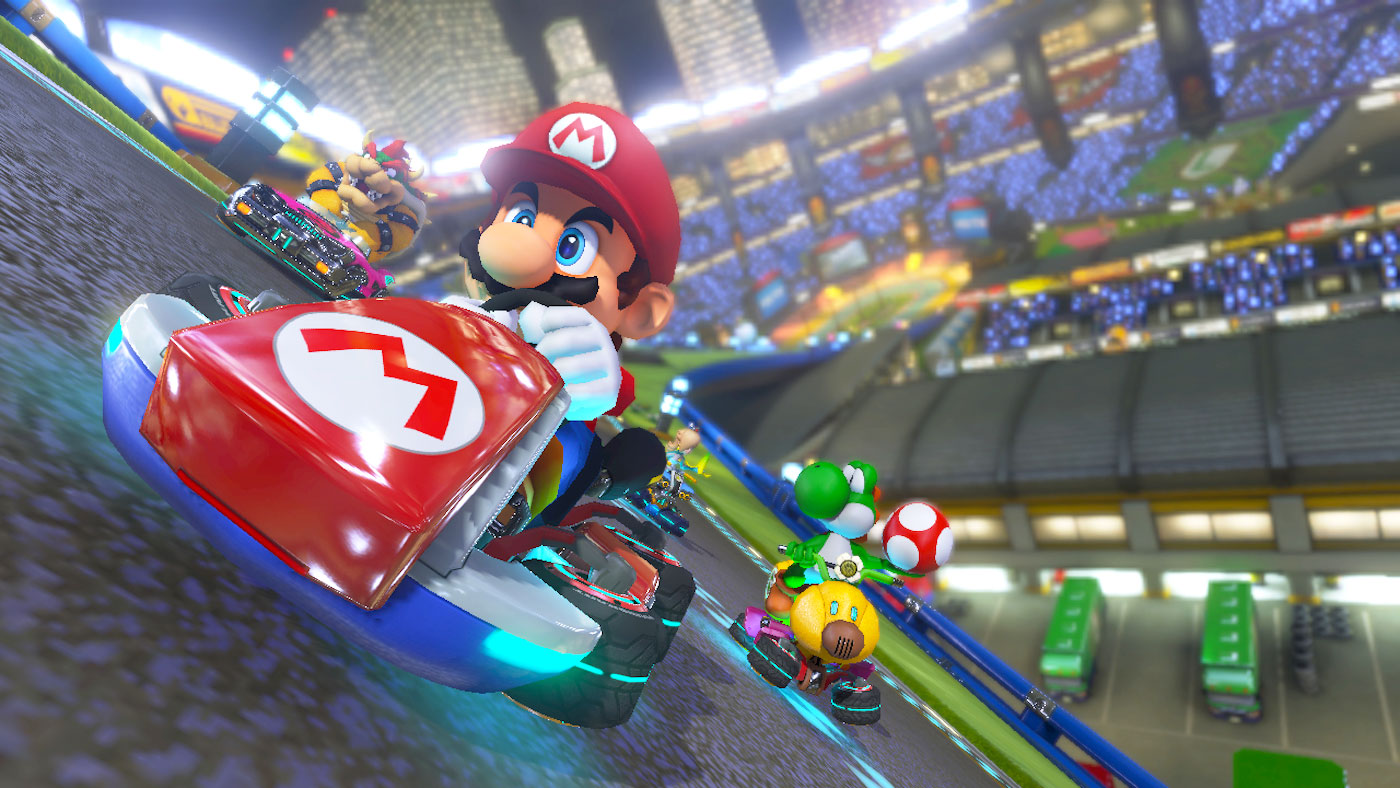 We don't know what it looks like. We don't know how it works. But now, we finally know when Nintendo's next system will launch: March 2017. The company's mysterious "NX" platform was first teased more than a year ago, during an investor presentation that also outlined its smartphone strategy. We've heard plenty of rumors since then, including a console-handheld hybrid, a system more powerful than the PS4 and Xbox One, and a console with a bizarre touchscreen controller (including faked photos) based on Nintendo patents. The house of Mario has stayed quiet throughout, stating only that it will talk about the console later in 2016.

The next generation of #Nintendo is coming March 2017! #NX pic.twitter.com/u4KFIRJedw

What's crystal clear, however, is Nintendo's need for a new, successful console. The Wii U has been an utter disaster, despite offering high quality games like Splatoon, Super Mario 3D World and Bayonetta 2. The GamePad never resonated with players and the console's reduced horsepower -- at least in comparison to the Xbox One and PlayStation 4 -- means that third-party support is now almost non-existent. The 3DS, while successful, is also starting to show its age. To stay relevant and turn around its recently dismal financial earnings, Nintendo needs a new system to act as a solid foundation. As such, there's a lot riding on the NX right now.

Today's announcement coincided with Nintendo's annual fiscal report. The company earned 504.5 billion yen ($4.5 billion US dollars) for the 12 months ending on March 31st, down from 549.8 billion the year prior. Operating income, however, came in at 32.8 billion yen ($295 million), which is higher than last year's 24.7 billion yen ($222 million). Nintendo is predicting a rise to 45 billion yen ($404 million) in the next financial year, fuelled by both the NX and its growing slate of smartphone apps.

Source: Nintendo
In this article: 2017, 3ds, console, gadgetry, gadgets, gaming, march2017, nintendo, nx, releasedate, wiiu
All products recommended by Engadget are selected by our editorial team, independent of our parent company. Some of our stories include affiliate links. If you buy something through one of these links, we may earn an affiliate commission.