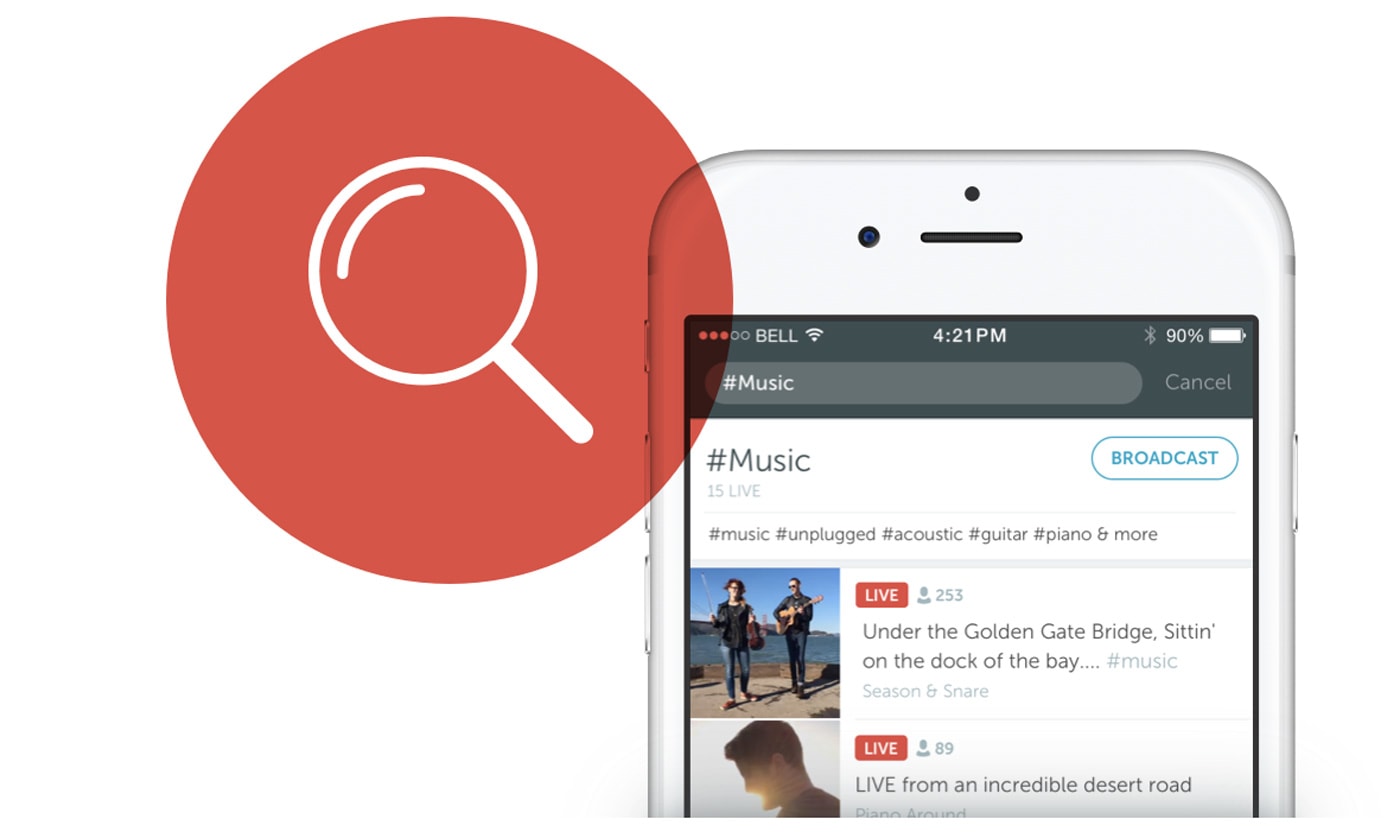 Today Periscope announced that later this week it will be implementing support for live streaming from DJI drones via iPhones and that it will soon start saving all videos by default. The Twitter-owned service also said that users will be able to search for broadcasts based on topic hashtags like #Travel, #Music and #Food. It will also launch special topics like "GoPros and Drones" and "First Scope."

The drone feature will work just like broadcasting from a GoPro -- a feature that was introduced back in January. Users will be able to switch on the fly from the DJI Drone, a GoPro and an iPhone. While video is being shot, people will be able to narrate and sketch on the footage from their handsets. 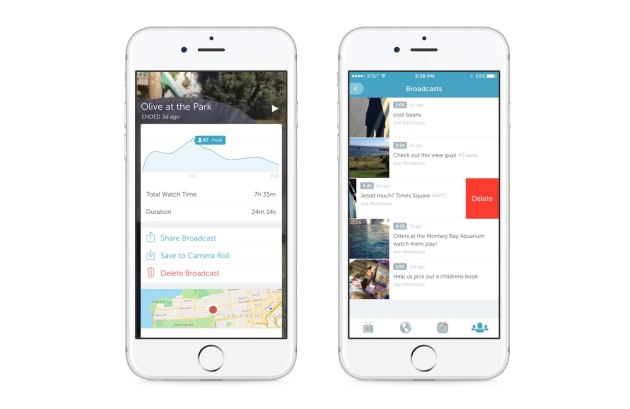 For folks who want their broadcasts to last longer than 24 hours, the upcoming saving feature will not only save the video but also the chat and likes. Periscope recently implemented a beta version of the upcoming save feature that required users to add #save to the title.

The search feature should help those looking for a certain type of live video. Currently the app only lets you search for users or scour a global map. Users can add their lives stream by adding a hashtag to the title or launching a broadcast from the search results page.

Source: Periscope
In this article: cameras, DJI, drones, gadgetry, gadgets, gear, goPro, mobile, Periscope, Save, Search, Twitter
All products recommended by Engadget are selected by our editorial team, independent of our parent company. Some of our stories include affiliate links. If you buy something through one of these links, we may earn an affiliate commission.