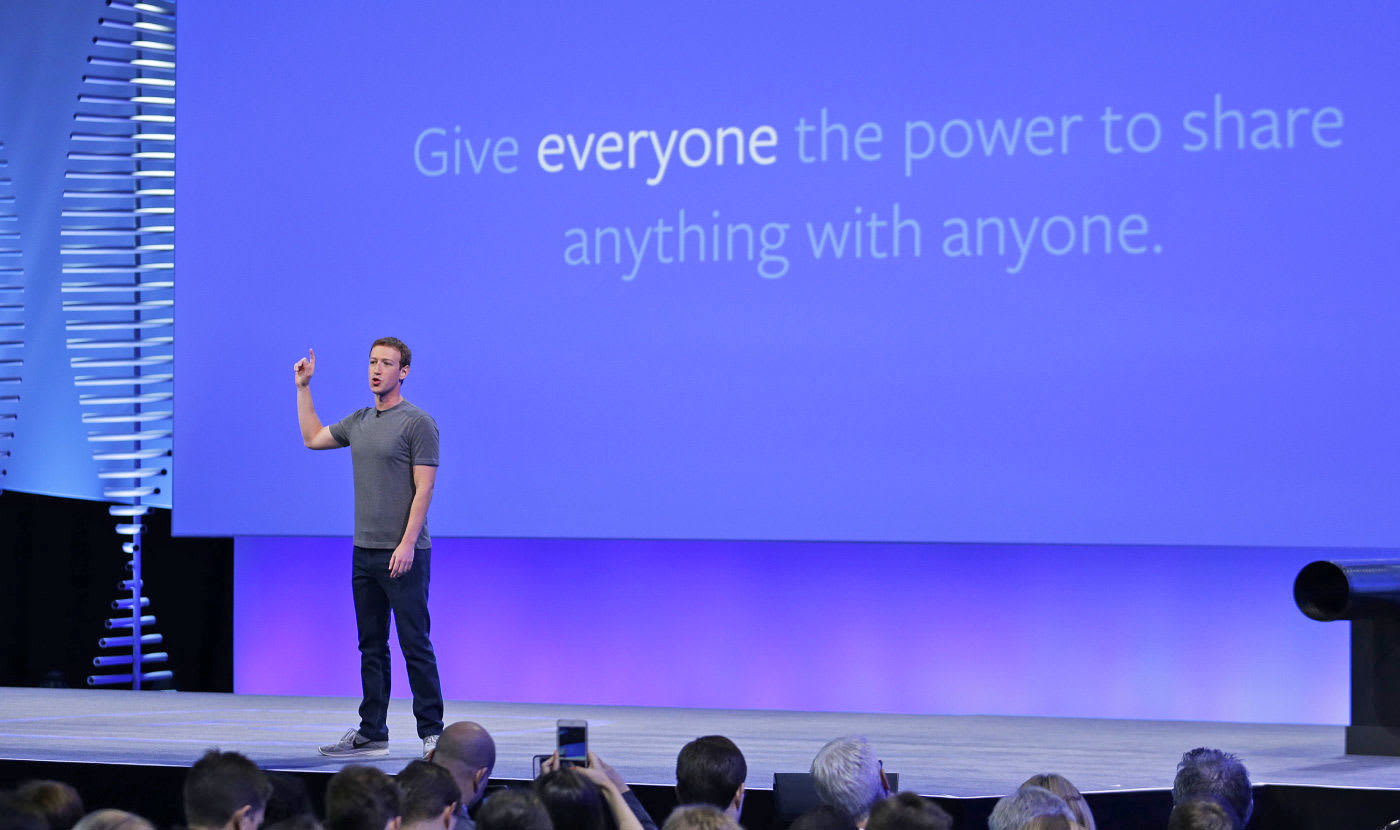 Facebook knows that a key limitation of its Terragraph gigabit WiFi system is how it falls apart over long distances. Line of sight is kind of a pain that way. So the company has devised a workaround for it with a code framework dubbed Open/R that helps nodes on the network make faster, autonomous decisions about data routing. The way the network operates is that data is transmitted incredibly quickly (by up to 7Gbps) and over short distances from one node to the next. But any obstructions in the visible path between nodes can cause the signal to degrade.

Facebook describes Open/R as a way to help iterate Terragraph's code quickly by distributing new applications for the network and thus making its free WiFi project faster and more efficient.

The company further notes that because its network is under full, in-house control. Open/R doesn't have to be compatible with "every legacy feature" on a third-party network because it can target the aspects Facebook needs most, and then augment further when needed. Facebook can achieve this, at least in part, because access is limited to the social network itself and a select few other sites -- there's no need to play nicely with the entire World Wide Web at that point.

It's already in place at Facebook HQ in Menlo Park, and, like The Verge notes, a public test is coming to nearby San Jose before year's end. Outfits like DARPA and Starry, each working on their own variations of this type of tech, are probably pretty interested in seeing what's what once Zuckerberg and Co. open-source the code to the masses. After all, Facebook is one of the few companies that can operate at such a huge scale, so, if it can work the baseline kinks out, everyone stands to benefit.

Via: The Verge
Source: Facebook
In this article: code, culture, facebook, internet, MillimeterWave, openr, terragraph, wifi
All products recommended by Engadget are selected by our editorial team, independent of our parent company. Some of our stories include affiliate links. If you buy something through one of these links, we may earn an affiliate commission.